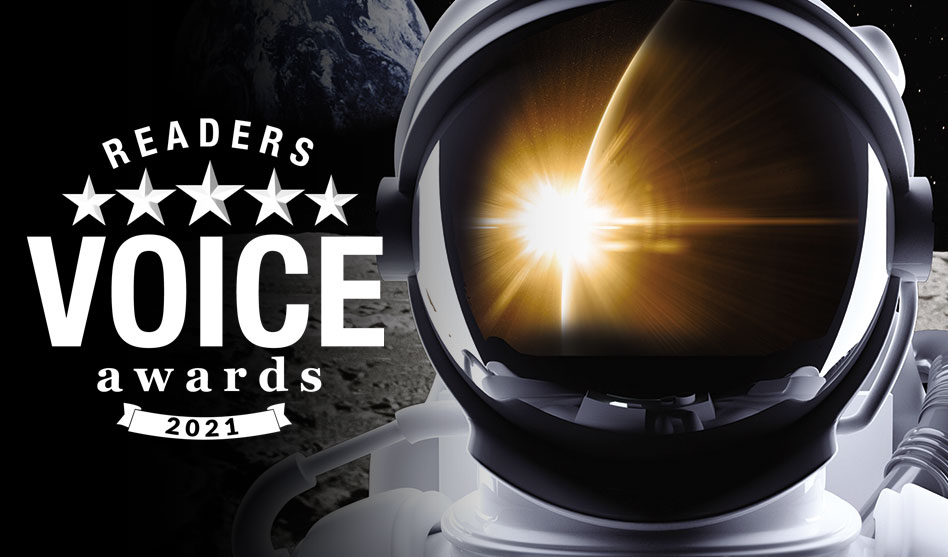 What a year, right?

Over the last 12 months, we have watched the COVID-19 pandemic ravage not just our country, but our world. To date, more than 2.7 million people have died worldwide, and more than 540,000 here in the United States. It is a pandemic unprecedented in more than a century.

The May 25 death of George Floyd, an unarmed black man, at the hands of Minneapolis police who knelt on his neck and back as he struggled and begged for breath, was streamed live on social media. It set off unprecedented waves of protest against racism, led by Black Lives Matter and other social justice activists in cities across the country — including here in North Texas — that lasted throughout the summer. And beyond.

Both the pandemic and the protests in the streets played their part in the other major events of 2020: The U.S. elections. Former Vice President Joseph R. Biden and U.S. Sen. Kamala Harris won an unprecedented election that included red states flipping blue, recount after recount after recount and finally, on Jan. 6, an unprecedented act of insurrection, that left five people, including a U.S. Capitol Police officer, dead, many others injured and hundreds facing federal charges for their roles in the attack. It also resulted in Donald Trump being impeached an unprecedented second time.

All that, and we haven’t even mentioned the unprecedented “Texas Snowmageddon” that struck in February.

Anybody else tired of living in “unprecedented times”?

With all that was crammed into the last 12 months weighing on our minds, we at Dallas Voice sat down to plan our 2021 Readers Voice Awards. These last 12 months have been a year like no other, and we knew that these RVAs could not be “business as usual.” That is why we went over categories with a fine-toothed comb, trimming down those that did not fit into this topsy-turvy, unprecedented year. We beefed up other categories, and we created one whole new category: Pandemic Pivot.

And that is why we chose our theme of looking to the future and honoring our brightest stars.
Just like the past year, this 2021 Readers Voice Awards issue looks different than in years past — a portent of things to come and a look into our own future.

We live in unprecedented times. Let us all step up and, like the bright stars we honor this week, meet the challenge.

and the winner is….

Brooke Stelmazewski is the lucky winner in Dallas Voice’s annual Readers Voice Award drawing — and just in time, as her prize includes all the makings of a great night out for dinner and a show, just as everyone is getting their COVID-19 vaccines, and restaurants and theaters are looking forward to re-opening safely.

Brooke works as a project manager for a company called YourCause, a software company that helps other companies donate to nonprofits and facilitates volunteer programs. She said she participated in RVA voting specifically because she wanted to vote for her friend’s company: Green Pet in Oak Cliff features health, safe and eco-friendly pet products. Once she had cast her ballot for Green Pet, Brooke said she decided to check out the other categories and vote in them, as well.

As this year’s RVA drawing winner, Brook won a $100 gift card to Cremona Bistro Italian Kitchen, 2704 Worthington St. in Uptown, and two tickets to the Uptown Players show of her choice, once Uptown — which won the RVA for Best Theatrical Presenter — resumes in-person shows in July.

Brooke also won $500 in cash, and she said she has a very specific plan for that money: “I am going to put that toward buying a new car! There’s a Toyota RAV4 Hybrid that I’ve had my eye on!” 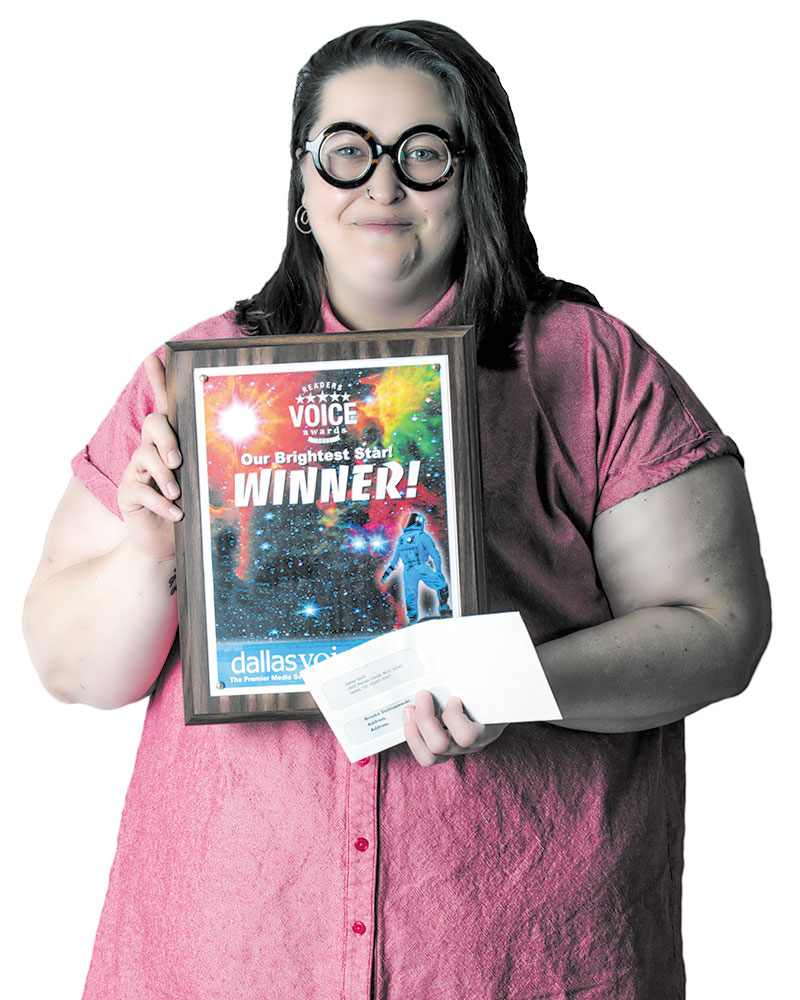 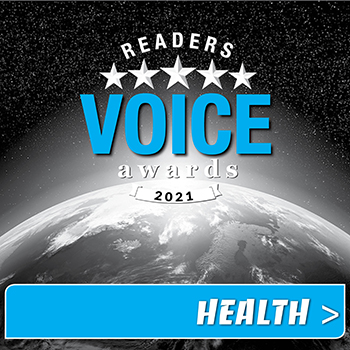 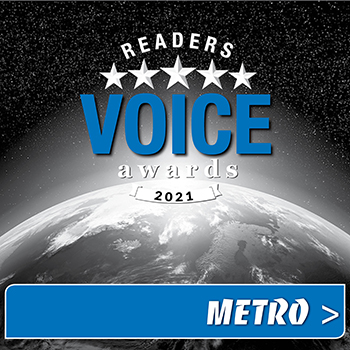 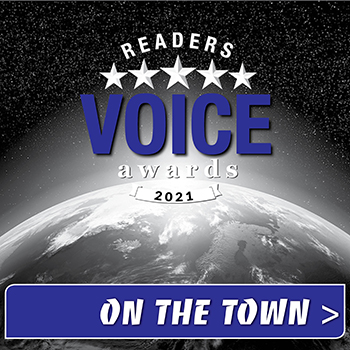 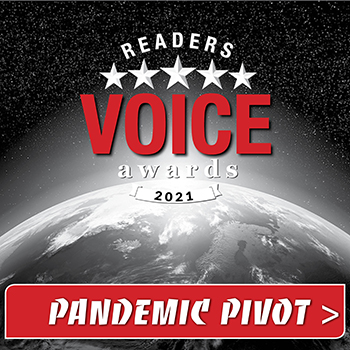 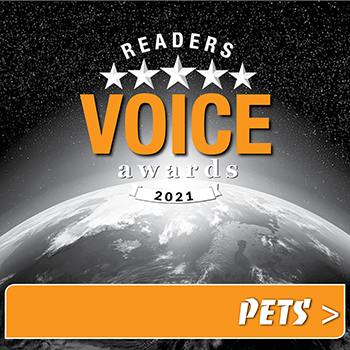 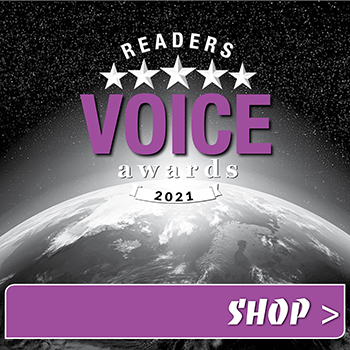 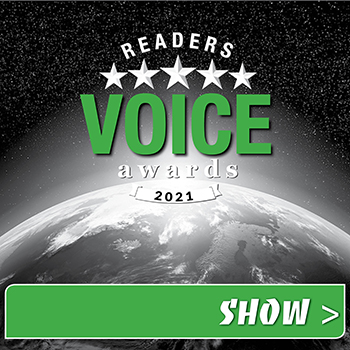 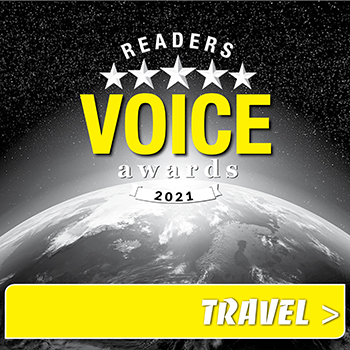 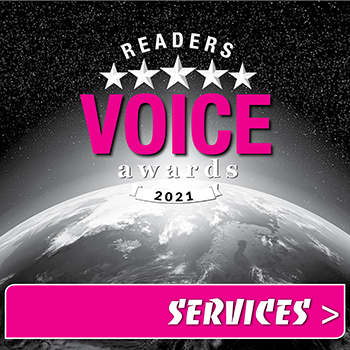 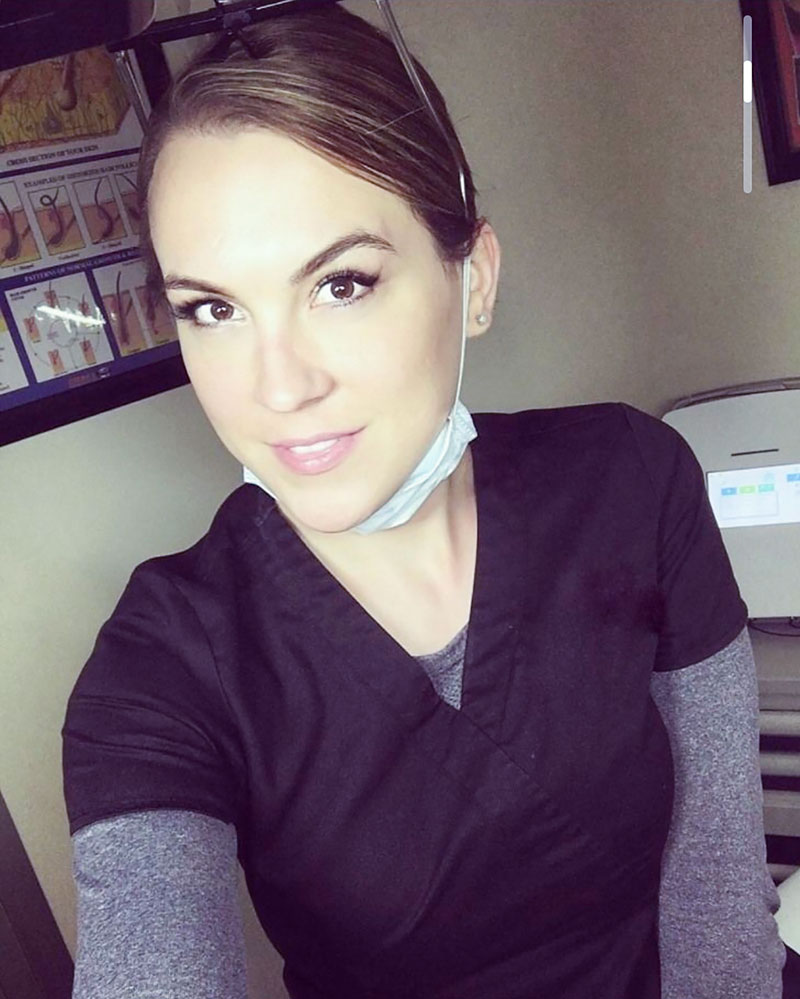 Starting up your own business is never an easy task. Starting your own business in the midst of a raging pandemic that is causing other businesses to shut down indefinitely — some even closing for good — is even more difficult. So it seems pretty obvious that the odds were against Valerie Jackson when she decided in mid-2020 to open her own electrolysis clinic, Hair & Now Electrolysis.

“I opened the doors in July, 2020,” Jackson said. “Initially, I found the electrolysis industry as a client myself. I had sought out permanent hair removal services as part of my transition back in 2012. I had started my business after practicing in a partnership for over six years; I felt it was time to claim my full independence and better serve my clientele based on my own standards of care.”

The fact that Jackson is an openly transgender women might well have created another roadblock on her path to success. But, she said she believes the opposite is probably true.

“I didn’t notice any challenges opening a business as a transgender woman,” she said. “If anything, it helped me, because so many people wanted to see a woman such as myself accomplish the things I have accomplished.

“The biggest barrier was gathering the necessary capital to invest,” she continued. “I had some savings, but that was used, partially to make it through the lockdown. I relied on some very loyal clientele to prepay for their services to make up the difference. My grandparents were always a backup plan though. I attribute a large part of my success to everyone’s support and belief in me.”
But the empathy she has for her clients and her ability to truly relate to them are a big part of her success, Jackson said. “I know firsthand how mentally distressing body hair, especially on the face, can be,” she noted. “I’ve always found joy in helping others. I feel honored to be a part of many transgender people’s journeys and their processes in becoming their authentic selves.
“I feel humbled when cisgender women experiencing hormonal/medical conditions vulnerably seek my help,” Jackson said. “It’s also remarkable to see so many men find a renewed confidence and self esteem through the electrolysis process. I truly enjoy my career and seeing electrolysis change lives. I couldn’t imagine doing anything else.”