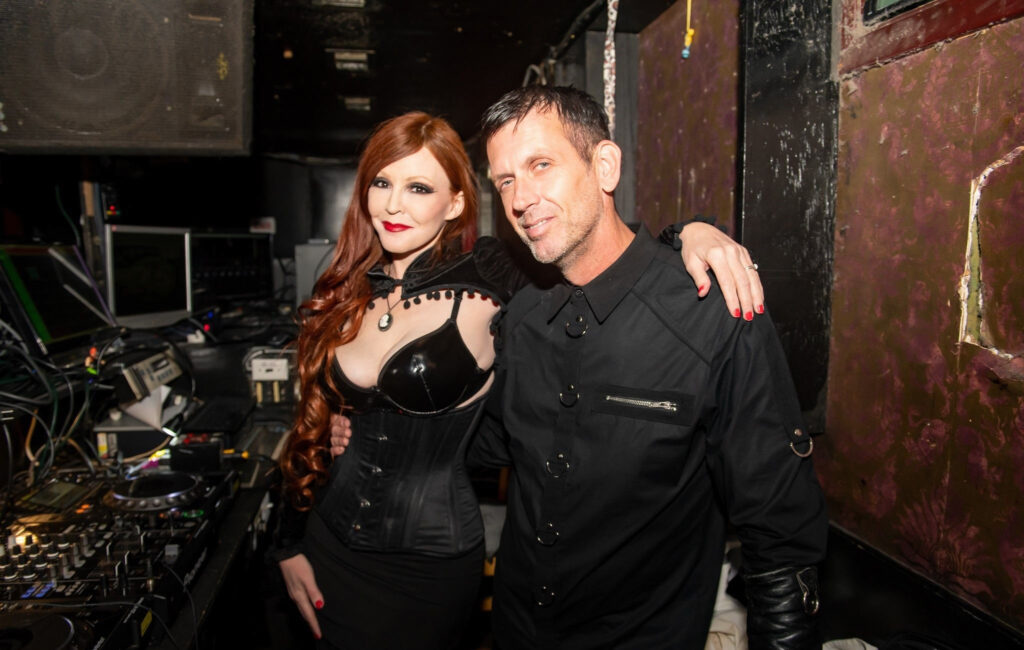 Friday night marks the 16th anniversary of PANOPTIKON, the inclusive, alternative disco led by founder and DJ Lord Byron (Byron Laszlo). With a crowd that celebrates a diverse fanbase – including a strong queer audience – the party has been a mainstay throughout Dallas for a different night out. The event will feature an interior club multi-media art installation by Taylor Clevelan  and exterior dispaly by David Neale.

Lord Byron’s PANOPTIKON was founded in 2006 at the iconic but now-defunct Club ONE in Deep Ellum. Over the years, PANOPTIKON has moved locations partnering  with supportive businesses like the former XKLusive in Oak Lawn and club owners Don Nedler of Lizard Lounge and The Church and also of the former Red Light in Deep Ellum with Allen Falkner (now The Nines).

Its current space has been downtown at 108 S. Pearl St. in downtown. The space hosts not only PANOPTIKON’s Friday nights but the monthly party Disco vs. Retro, a ’70s disco and ’80s retro/new wave night held every third Saturday. That address has been its home for more than six years, but in early 2023, the location will be no more due to the new East Quarter development.

“We do not know where we will go just yet, but we are far from shutting this party down. It’s too important. It’s great fun . We all love it,” Laszlo said.

But for now, the PANOPTIKON gang is going to celebrate.

Over its tenure, the party has built its own core family. “Door Girl” Michelle McLaughlin has held her position for a decade. The team includes DJs Son of Same and DJ Red Vamp and the PANOPTIKON go-go dancers Dorian Dane, Amanda Kee, Katelin Manley, Giovanna Hernandez and Abe Hernandez.

“It is truly a safe space for those, including myself, who seek to connect to the music and like-minded people in a room without judgment. It becomes more then a club party, for many of us, it becomes a part of who we are – the culture and the people.,” Laszlo said in a press release.

Laszlo said the party is back and stronger than ever with longtime fans and new generations of guests discovering both the music and the party.