Y’all, Shangela is gonna be on the next season of ‘Dancing with the Stars’ 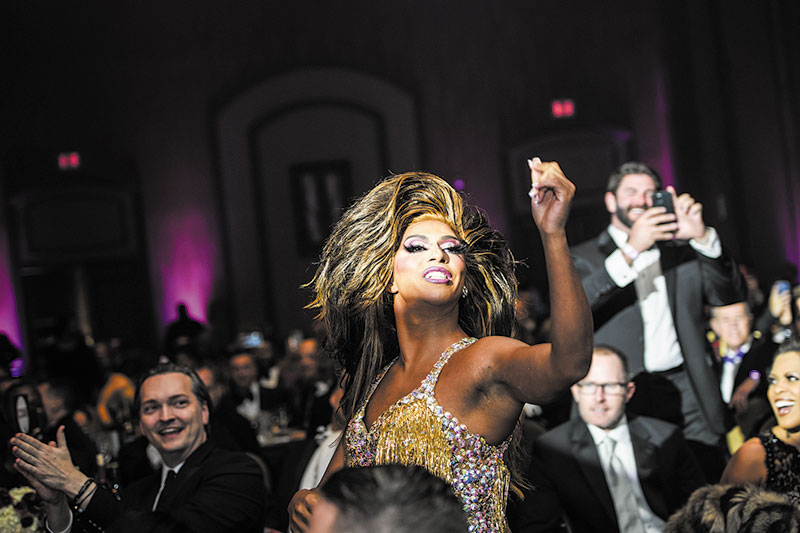 But we might just have to root for Paris, Texas’ own Shangela. The We’re Here co-host, RuPaul’s Drag Race alum and OUT North Texas cover queen will be the first drag performer in the show’s history. 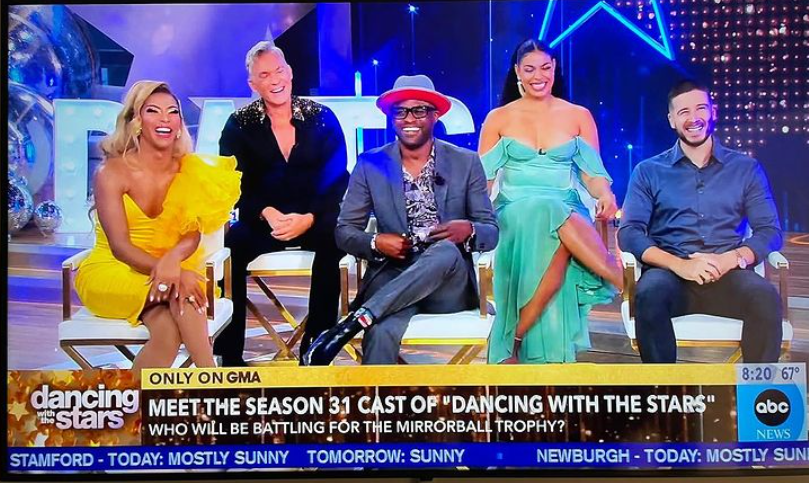 I CAN FINALLY SHARE THIS!!! (Mama, I know ur Watching!!!) I will be competing on the new season of @dancingwiththestars !!! I feel so honored to be the first drag entertainer to compete on the show. It’s about darn time!!! So all y’all who’ve been in my corner all these years, tell a friend! We’ve got Another One! Let’s go win this Crown… I mean, Mirrorball! 😀 I luv y’all! Stay tuned to @goodmorningamerica to find out who my partner is! #disneyplus #sept19

This is good news for Shangela who was recently posting about her mother’s recent procedure done in a Dallas hospital which turned out OK and as of two days ago, “Mama Deb” was resting and recovering nicely.

Dancing with the Stars premieres Sept. 19 on Disney+.