JoJo Siwa to receive Gamechanger Award from GLSEN for her advocacy 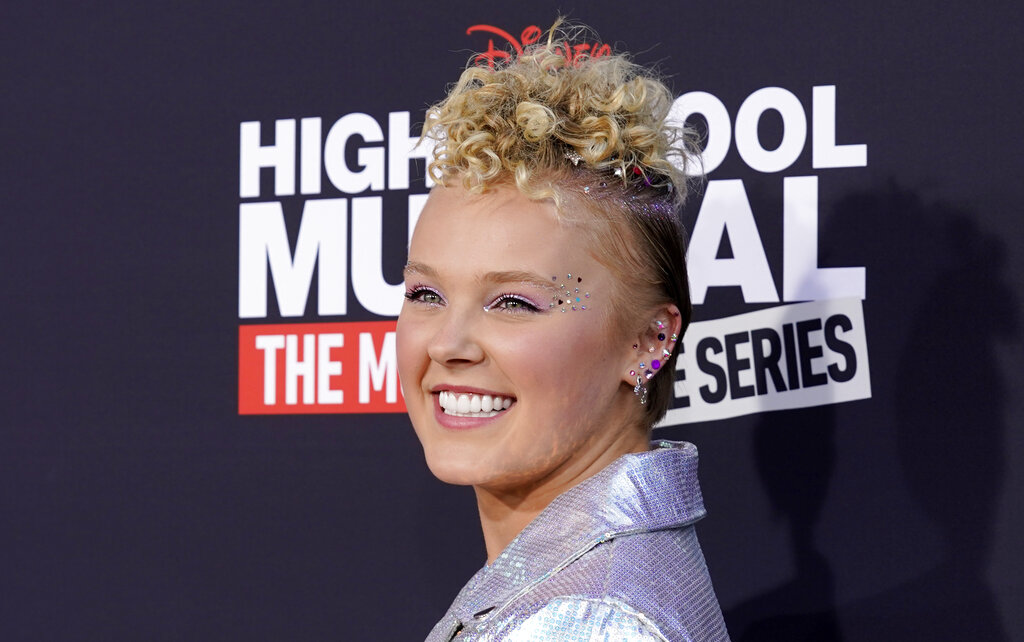 LOS ANGELES (AP) — Social media sensation JoJo Siwa will be honored by the LGBTQ education group GLSEN next month for her anti-bullying and advocacy efforts. The organization says it will recognize the 19-year-old singer, dancer and content creator with its Gamechanger Award at an Oct. 14 gala. Melanie Willingham-Jaggers, executive director of GLSEN, says Siwa will be honored for her focus on anti-bullying and being a “fierce advocate for kindness, self-acceptance” for the LGBTQ community. She says Siwa handled coming out as a pansexual last year with “such grace.”

Siwa appeared on Dance Moms and made history by becoming the first contestant to dance with a same sex partner on ABC’s Dancing with the Stars.