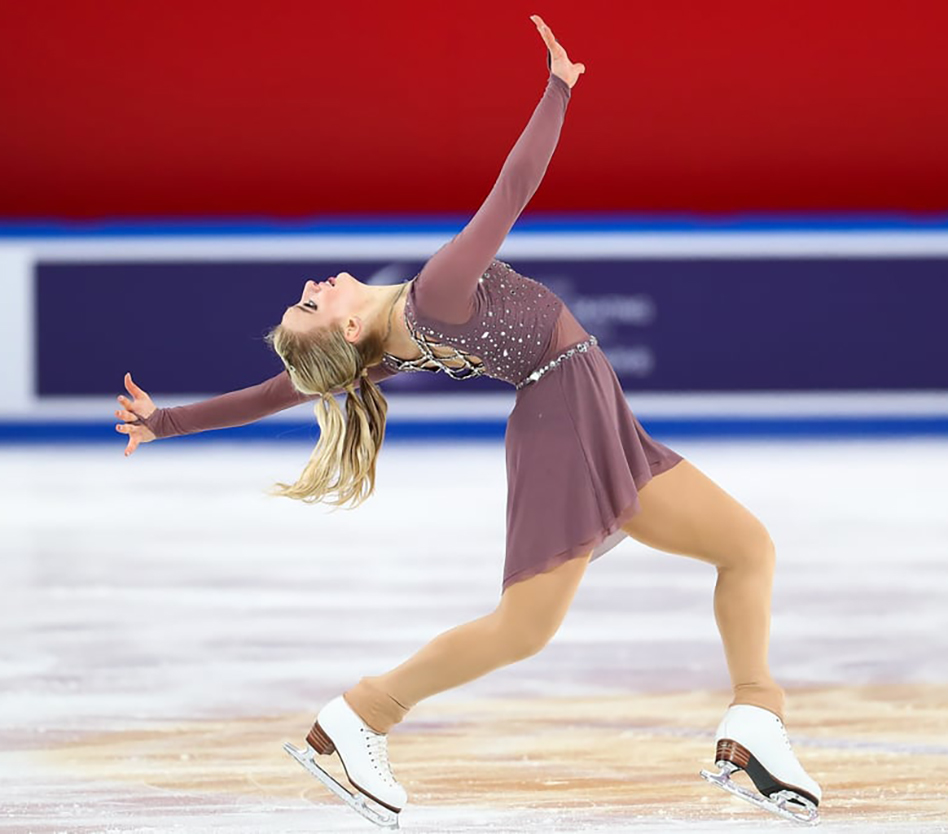 The U.S. figure skating world was rocked last night as the finals of the Ladies Competition aired live on NBC. Things were shaken like a mad martini with a series of ups and downs, spins and salchows, loops and lutzes.

Bradie Tennell has played lady-in-waiting since she won the gold in 2018, but again (deservedly) ascended to the throne by winning the title. Karen Chen (2017 U.S. champion) made an exquisite journey back to the podium to nab the bronze, and two-time — and reigning — gold medalist Alysa Liu,15, battled puberty and a 3-inch growth spurt to earn a very respectable pewter medal (4th place).

But then there is silver.

Dallas’ own Amber Glenn skated like a warrior and beat the odds to command the silver medal.
(Glenn, the 2014 Junior National champion, made a huge splash last year when she came out to Dallas Voice in a story that was reported internationally.)

Well-known for a fierce work ethic, Glenn, 21, has battled the good and the bad since 2014 to claim her own place on the senior level. Last night the bad became beautiful when she slayed the field with her emotionally shattering free skate to “Rain in Your Black Eyes” (original song by Ezio Bosso, musically reimagined and choreographed by the glorious Misha Ge).

Disappointed with Thursday night’s short program (missing the triple axel which she consistently lands in practice, thus landing in 5th place after the short program), Glenn roared back in the free skate with two triple-triple combinations and a heart exquisitely worn on her sleeve.

Training locally at the Children’s Health StarCenter/Euless under the tutelage of Peter Cain and Darlene Cain, Glenn toils daily with fellow queer skater Timothy LeDuc and his mighty ally and partner Ashley Cain, who battle tonight (Saturday, Jan. 16) for the Nationals Pairs title.

Amber; silver — both strong and both beautiful. 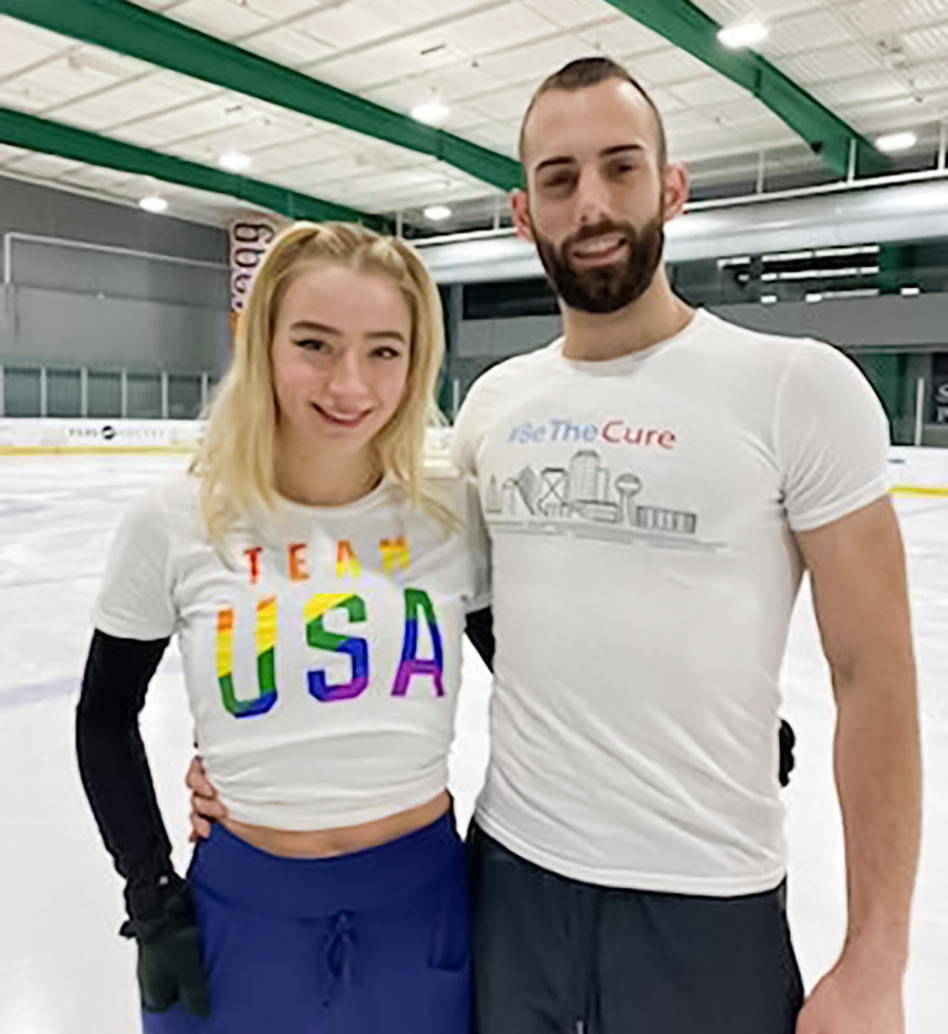