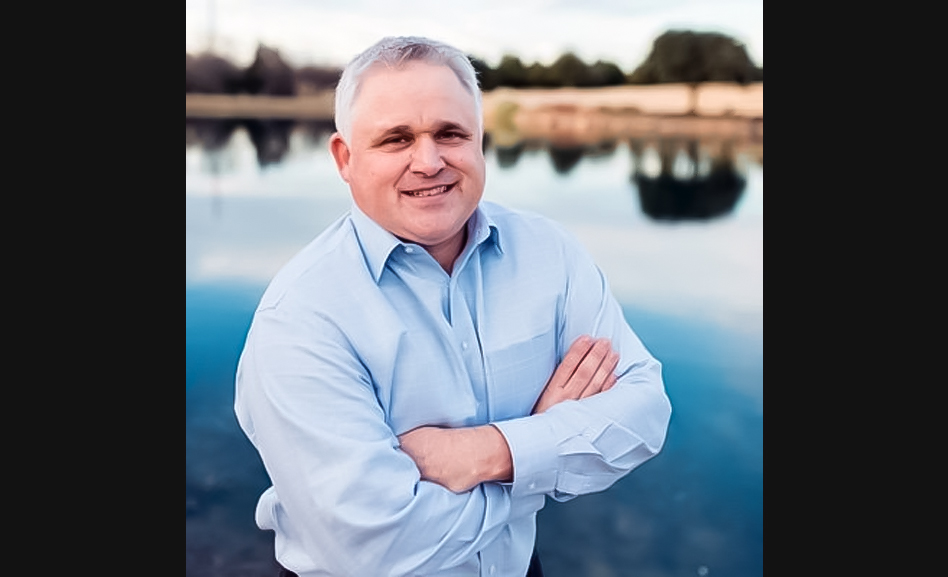 Texas state Rep. Bryan Slaton, the Republican who represents Texas’ 2nd District in the state House, announced today that he intends to file a bill in the next session of the Texas Legislature, which convenes next January, barring minors from attending drag shows. That will be his second session in office.

“Drag shows are no place for a child. I would never take my children to a drag show and I know Speaker Dade Phelan and my Republican colleagues wouldn’t either,” said Slaton, a republican whose official House of Representatives website describes him as “an American businessman, pastor and politician.

In a press release announcing his intentions, Slaton said he decided to file the  no kids at drag shows bill because of “several news stories over the weekend in which underage Texas children were subjected to inappropriate sexual content by adults.”

The press release quotes Slaton as saying, “The events of this past weekend were horrifying and show a disturbing trend in which perverted adults are obsessed with sexualizing young children.”

We assume he is referring to a “family-friendly drag show” held early Saturday at Mr. Misster on Cedar Springs Road before the bar opened for its normal business day. A crowd of protesters gathered outside the bar and began harassing those who were going inside for the show. Dallas police officers arrived on scene and moved the protesters across Reagan Street to the sidewalk in front of the fire station.

At some point, one of the protesters asked police to conduct “a welfare check” on the children inside the bar. Protesters have claimed that officers then went in forced those with children to leave the event. But an account by a witness at scene said the officers went inside but did not make anyone leave — a claim backed up by information from the DPD Public Information Office:
“Officers responded to ensure a peaceful protest and to prevent any physical altercation. Officers did go inside the club to ensure that all the kids were out and shielded them from the protestors as they made their exits on their own accounts.”

“On their own accounts” indicates no one was forced to leave, but Dallas Voice has asked for clarification just to make sure.

There was “a single at-large misdemeanor C assault offensive contact citation issued when a male suspect in a car spat on a female victim as he drove by,” according to the PIO, and police cleared the scene “just after 2 p.m. as all the protesting parties left the event on their account and dispersed according to the plans following the conclusion of the event.”

Witnesses at the scene have said the protesters shouted a variety of vulgarity and slurs at the people — adults and children — entering event.

God knows we can’t have minors exposed to something as horrifying as a drag show. I mean, how on earth will their poor young minds survive the absolute terror of such an experience?! Yes indeed, Rep. Slaton, forbid children from seeing drag shows. That legislation is absolutely necessary.

I mean who needs to waste time on legislation to ban the sale of the kinds of assault-style weapons used in mass shootings like the one that left 19 CHILDREN AND TWO TEACHERS dead in Uvalde two weeks ago, some of those elementary school children’s bodies so badly damaged by the 5.56-caliber ammunition that they had to be identified using DNA.

Yes indeed; we MUST protect the children at all costs — except, of course, the cost of banning assault-style weapons.

Aren’t we all so glad to know that brave Rep. Slaton and the other Texas Republicans are willing to forge ahead and pledge to spend however much time necessary and do whatever it takes to keep drag queens away from minors. Too bad that can’t put all that time and energy toward something important, like keeping children and teachers from being massacred in our classrooms, or keeping elderly people from being murdered in the grocery store.