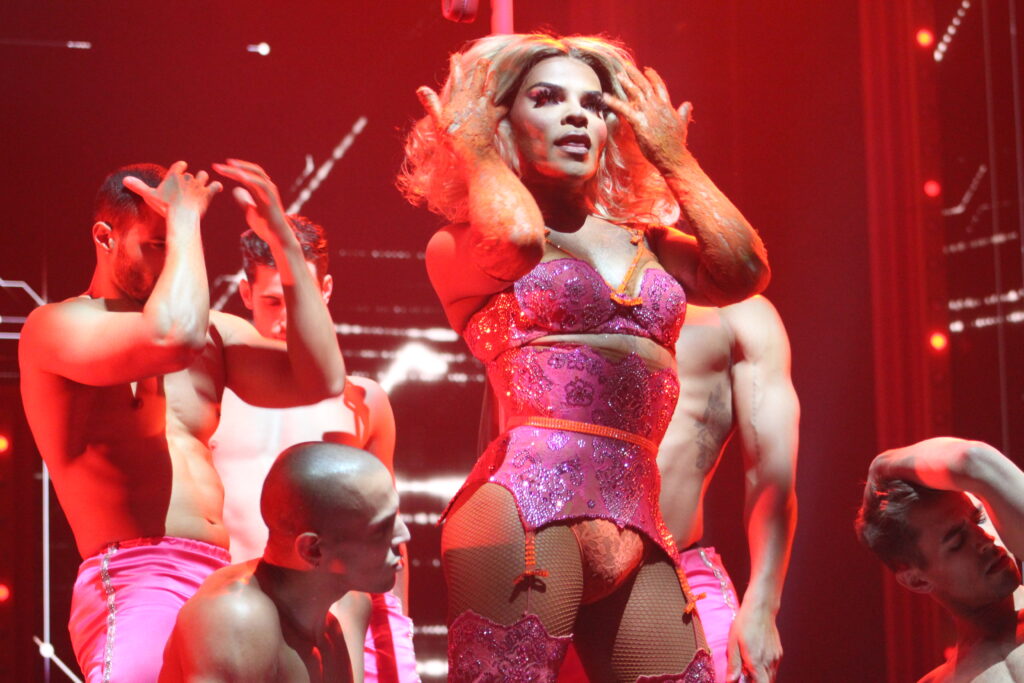 World of Wonder announced the names of the 18 suitors who will be fighting for the love of Vanjie in the Drag Race alum’s new show debuting this month. In the series, Miss Vanessa Vanjie Mateo becomes her own drag Bachelorette fantasy as she spends 24 hours getting dirty and flirty with some potential new beaus. But will that be enough time for the coquettish Vanjie to find love?

North Texas gets some representation in the show. Among the 18 contestants is Waxahachie’s Dakota Payne, 32, an adult entertainment performer and drag queen. 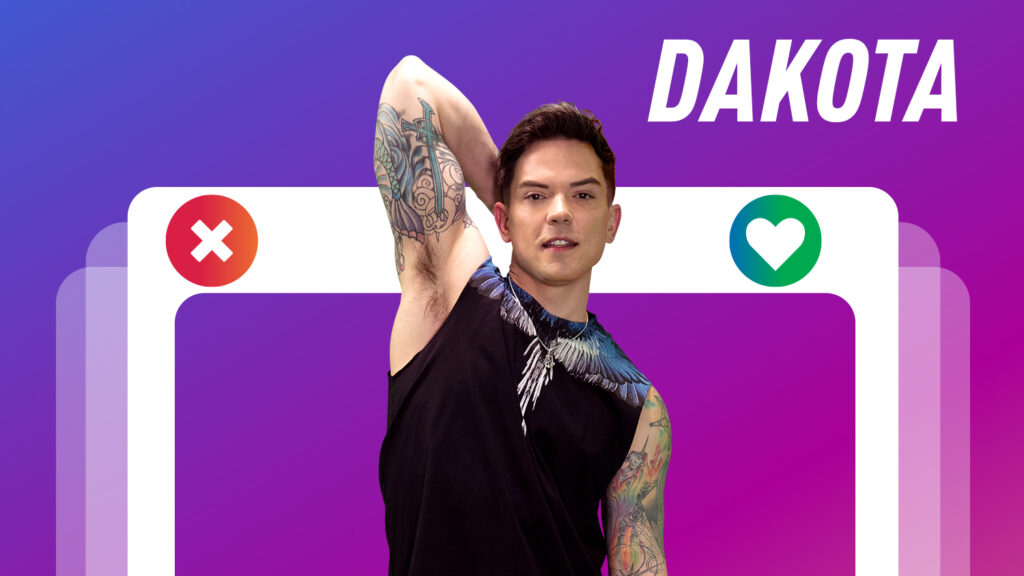 Vanjie: 24 Hours of Love will premiere worldwide on Thursday at 3 p.m. ET/ noon PT, exclusively on WOW Presents Plus. See the trailer below.

In other Drag Race queens on the screen news…

…the award-winning documentary Being Bebe makes its television premiere on Fuse on June 21.

The documentary chronicles the story of Marshall Ngwa, an immigrant from Cameroon where being gay is a crime, who made his way to RuPaul’s Drag Race as Bebe Zahara Benet to become its – spoiler alert for those way late to the game – first-ever champion. After a premiere at the Tribeca Film Festival last year, and at more than 30 festivals (with an audience award at Provincetown and jury award at Sound Unseen for Best Documentary), Emily Branham’s first feature documentary will make its broadcast premiere this month and will later be available on its streaming platforms.

“I’ve had the privilege of following Marshall (BeBe) for 15 years since meeting him in 2006 in Minneapolis,” director Emily Branham said in a press release. “While the pageant scene was fascinating, I could tell that BeBe was poised for greater things. Fortunately, BeBe was open to letting me in, and our friendship deepened. The look and feel of the film are raw, honest and textured much like Marshall’s life. As I documented Marshall’s life over the years, I witnessed his unprecedented path of Queer Black Excellence. His story will inspire people who are disenfranchised to keep reaching for their dreams – something audiences need now more than ever.”

View a teaser of Being Bebe here.