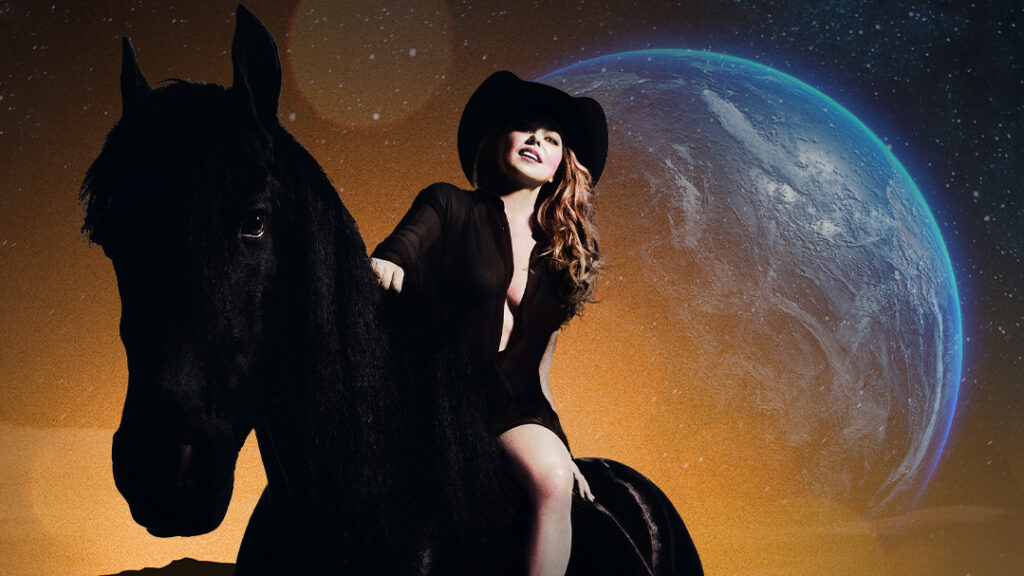 In October, we got the fab news that Shania Twain’s Queen of Me Tour will come to North Texas in summer 2023. Twain will perform here in Dallas at the Dos Equis Pavilion on July 21. LiveNation announced Tuesday morning that Twain will be adding a second leg to her tour which includes another North Texas date.

Today, five-time GRAMMY award-winning legend and the best-selling female artist in country music history Shania Twain announced the second leg of her 2023 Queen of Me Tour. Due to phenomenal demand following the wildly successful announcement of the first leg, Shania is adding 19 new fall dates to her highly anticipated tour.

The tour is in support of Shania’s forthcoming album Queen of Me, out Feb. 3.

Leg two kicks off on Oct. 12 in San Antonio , October 12th in San Antonio with stops across North America in Nashville, Toronto, Buffalo,  Edmonton and more before wrapping up on Nov. 14 in Vancouver.

The Queen of Me Tour marks one of Shania Twain’s biggest tours to date with over 70 dates taking place across North America and Europe next year. This is also her first tour in nearly five years, following a highly successful residency run in Las Vegas.

She will return to North Texas with a concert at Dickies Arena in Fort Worth on Oct. 13. Tickets for the new announcement of shows will go on sale Dec. 16 at LiveNation.com.