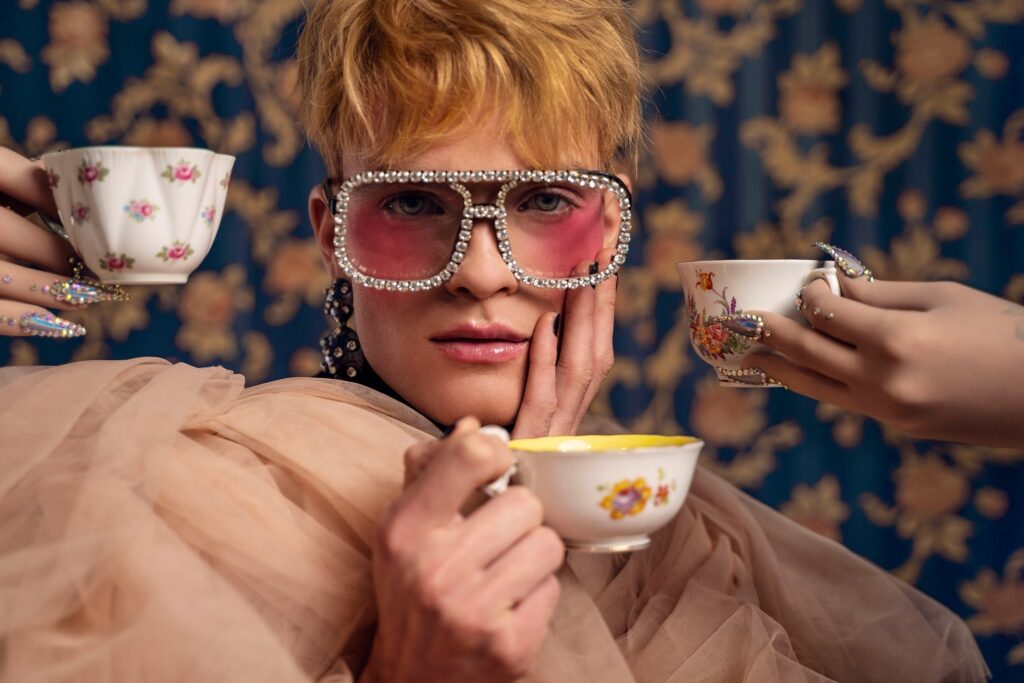 Rising pop artist Jake Wesley Rogers announced Thursday his first headlining tour of North America. The  gay singer will kick off the Peace, Love & Pluto Tour, co-produced by Live Nation and Emporium on Feb. 24 in Tampa, FL. Later in March, Rogers will head to the Lone Star State. Rogers’  tour will head to Scoot Inn in Austin on March 2, then the Cambridge Room at House of Blues in Dallas on March 3 and the Peacock Room at House of Blues in Houston on March 4.

The announcement came a week after Rogers dropped his Love EP.

He previously opened for Panic! At The Disco’s Viva Las Vengeance Tour, which closes tonight in Chicago. Rogers has also appeared at Austin City Limits, Lollapalooza, BottleRock Napa Valley, and Elton John’s 30th annual Oscars viewing party where he shared the stage with Grammy winner and fellow out performer Brandi Carlile. In 2021, he sold out shows at famed venues like The Troubadour in Los Angeles and the Mercury Lounge in New York City.

Rogers seems to be blessed by the queer gods. Not only did he perform with Carlile at Elton John’s party, he was discovered by Semi-Precious Weapons nonbinary, bi frontperson Justin Tranter in 2020. 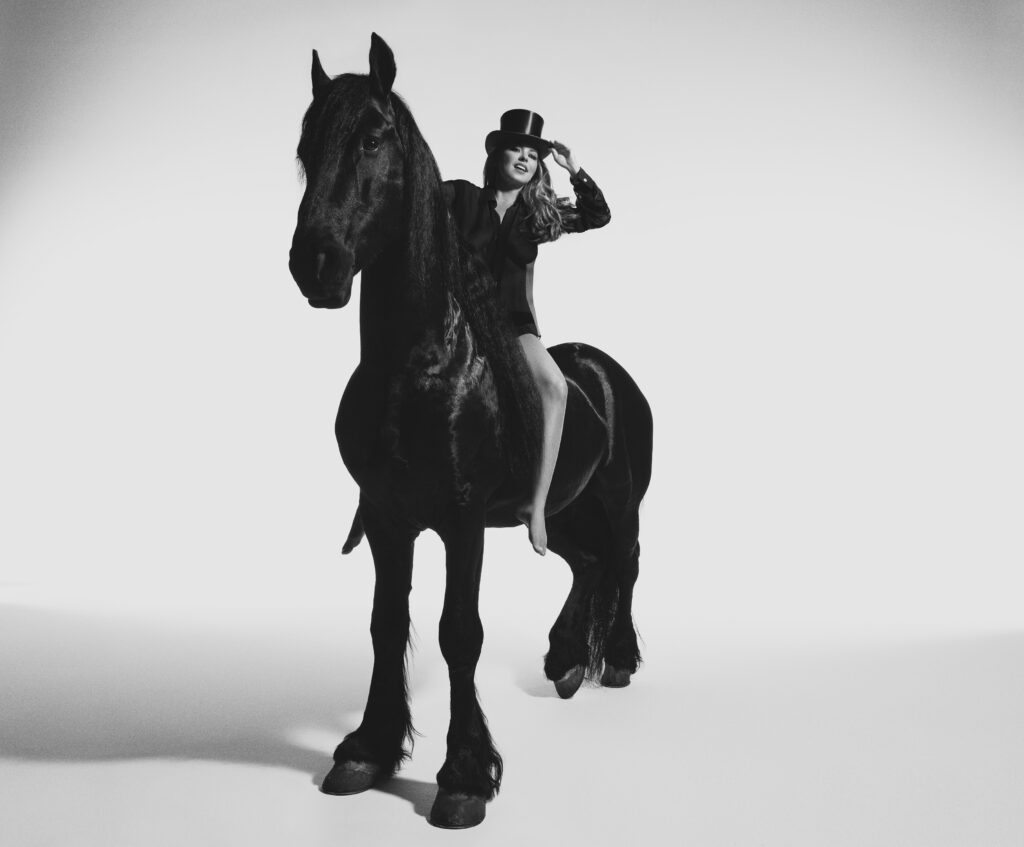 Country diva Shania Twain will release her newest album, Queen of Me (hayyy) in February. As if that wasn’t enough good news, Friday morning, she announced that she  embark on a global 49-date Queen of Me Tour, produced by Live Nation. The tour marks the first time Twain hits the road after her  Vegas residency run. Arlington native Mickey Guyton will open in Twain’s North Texas appearance.

The tour launches April 28 in Spokane and will make her way to Texas with two concerts in July. Twain comes to Dallas to the Dos Equis Pavilion on July 21 followed by her concert in Houston on July 22 at the Cynthia Woods Mitchell Pavilion.

Additionally, Shania and Live Nation have announced that $1 of every ticket purchased to Shania’s Queen Of Me Tour will be donated to Shania Kids Can (SKC). Established in 2010 by Shania Twain, SKC provides services that promote positive change in children’s lives in times of crises and economic hardship. SKC provides children with one-on-one consultations, academic support and group activities, as well as nutritious snacks and meal programs where needed, all while in the safe, confidence-building environment that is the Shania Kids Can Clubhouse.

No. 22: Pentatonix at Dickies Arena.