Rebel with a cause 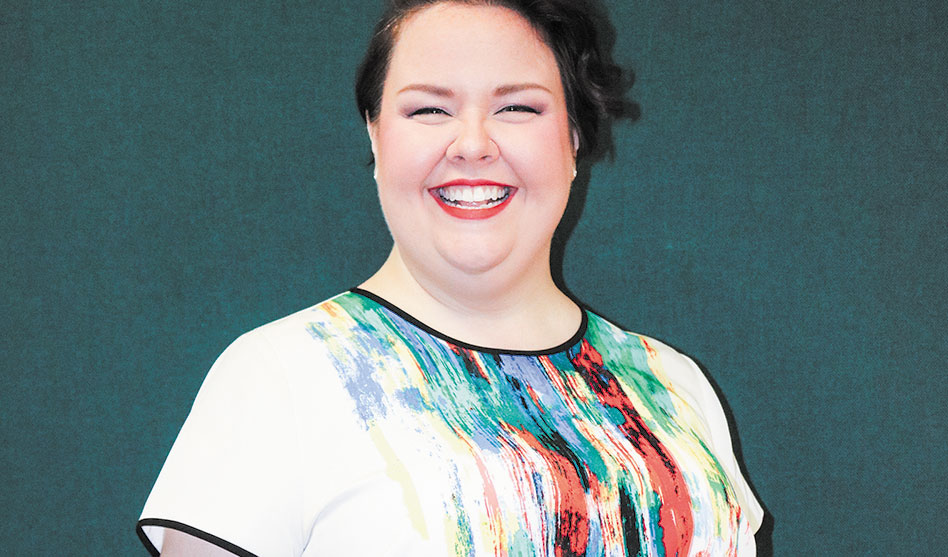 Tenors get the love scenes and sopranos get the death scenes, but mezzos? Oh, they have all the fun.

“I love the mezzo roles,” coos Jamie Barton, who for the last decade or so has been one of the most in-demand interpreters of parts characterized as “bitches, witches, whores and britches.”

“Usually I am killing someone. I never do death scenes — I’m the one causing chaos. Mezzos are often third wheels, the women not fully in control of their own destinies… which is basically every woman in history.”

That’s sort of true for Barton herself. Ever since her early career successes — including being the first female classical singer to win both components of the BBC Cardiff Singer of the World Competition (the “singer” and the “song” prizes) — Barton has been booked for opera performances and recitals years in advance… which may explain why it took so long to finally book a performance with the Dallas Opera’s Don Carlo — which, unfortunately, has been postponed due to social quarantining. (We spoke before the cancellation of public events.)

Her role in Don Carlo is one of those chaos-causing parts — Princess Eboli, the lusty, eye-patch-wearing, scene-stealing, vengeance-seeking jilted lover in Verdi’s historical grand opera. “I love the part, because I get to steal the show,” she laughs.

This isn’t the first time Barton has taken on Princess Eboli; like many specialists in Verdi or Baroque opera, finding a singer with the personality and vocal chops to deliver means opera companies compete for her appearances. “When you sing a specialty like I do, if companies wait too late [to book you] then they don’t have the [artists] available to put on a good show,” she says. And while that means she has job security, it also leaves her less time to explore her side projects — recitals of songs she chooses.

“I’m lucky, but it’s also a pain in the butt,” she says about being brought in for a part. “But [my schedule] is clearing up in the next few years, which is great — not because it’s ‘Yay! No jobs!’ but because people are coming to me and saying, ‘What are you interested in doing as a creator?’ There have been so few points in my career [before this] with people asking me what I want to create. Recitals are where the singer and her collaborator have control.”

She has recently concluded what she refers to as a “feminist, gender-bending recital tour,” and is already starting to plan the next one. “We are really interested in bringing in the female creative genius [to the classical concert stage],” she says. “I’m not kidding when I say we will have everything from Florence Price to Tori Amos, Fiona Apple and Dolly Parton.”

If Dolly seems a far cry for an opera singer, well you have it backwards. Barton grew up in northwest Georgia on the edge of Appalachia, reared by hippie parents whose idea of “classical music” was Lynyrd Skynyrd and the Rolling Stones; her rebellious teen years were spent learning opera. But she has never been far from American folk music.
And she still has a lot of the rebel in her. Last fall, she caused a stir when she appeared on the last night of BBC Proms — a huge classical music fest — bedecked in a custom-made dress inspired by the bisexual flag.

“For me, the most unifying thing was the Pride flag, designed by a queer designer, Jessica Jahn, and built by the woman who built the Hamilton costumes,” she says. “It was studded with Swarovski crystals, so very Elton John.”

The night was magical; Barton calls being able to sing “Rule Britannia” festooned in Pride colors to be one of the signature moments of her public performances and her life. She’ll have to wait to see if performing in Dallas might make a similar impact.