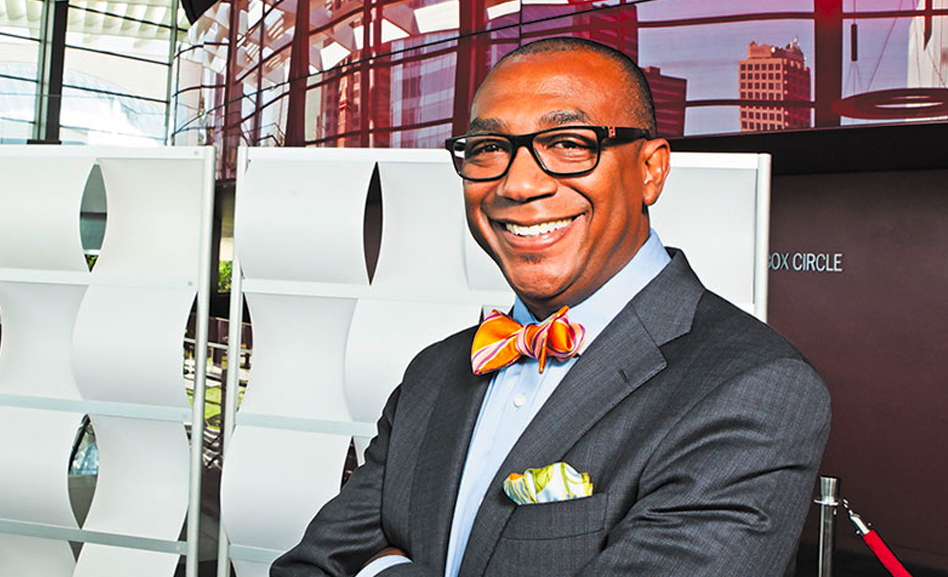 Loftis spent the last three years as the Donna Wilhelm Family president and executive director of The Arts Community Alliance, where he helped revitalize the arts organization, despite the COVID pandemic. He also served as co-chair of Black Tie Dinner in 2021 and 2022.

In 2021, Loftis and senior co-chair Brad Pritchett led the annual fundraiser to a record $1.450 million in funds distributed to beneficiaries. This year, Loftis was senior co-chair alongside junior co-chair Regina Lyn Pierce at the successful 41st annual dinner, proceeds from which will be announced next Thursday, Nov. 10, during the wrap party at Gilley’s.

Loftis told Dallas Morning News today he is excited for the opportunity to work with Noltemy, with whom he has been “colleagues and friends” since before he joined TACA, and that he likes that the position with the symphony matches his “’skill set,’ in particular how it amplifies his fundraising and marketing talents.”

He noted that leaving TACA was “not an easy decision, because I loved what I was doing” there.