Sam Williams, son and grandson of country music legends, comes out in video for ‘Tilted Crown’ 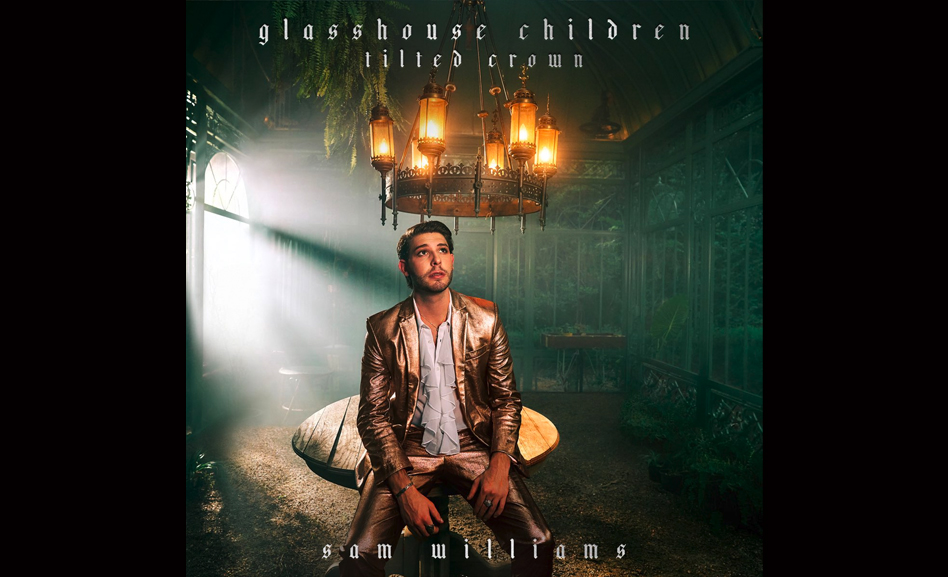 Sam Williams — grandson of Hank Williams and son of Hank Jr. — has come out as a gay man in the emotional video for his son “Tilted Crown” and in a recent appearance on Apple Music’s Proud Radio with Hunter Kelly. (Watch the video below.)

The video shows a man dressed to look a lot like Sam’s father, C&W rebel Hank Williams Jr. with his aviator sunglasses, long hair and beard and cowboy hat, pushing a boy to be more masculine and to focus on music rather than playing fantasy dress-up games and playing with his sister. But Sam Williams stressed that, despite the resemblance, the video does not reflect his experience growing up with his own father.

Sam told Hunter Kelly, “My relationship with my dad wasn’t really like that at all. He didn’t push me to be in music. He pushed me to go hunting, I do have to give him that. He did push me to go hunting. I just wanted to clear that up just in case.”

Instead, he said, the video reflects his experience of growing up in small-town Tennessee. And it does reflect his relationship with his older sister, Katherine Williams-Dunning, who he came out to a few months before she was killed in a car crash in June 2020.

Sam also kisses his boyfriend in the video, something that makes it clear that he is gay. He told Hunter Kelly he had second thoughts about coming out so publicly, but decided to do it because “I felt like I was promoting invisibility, like I wasn’t being visible and wasn’t being myself. And I just thought it was the perfect opportunity to just show who I was. …