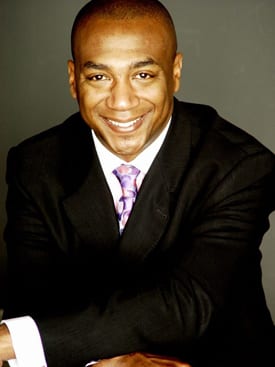 TACA — the Arts Community Alliance, a group that supports the arts through grants and leadership — has appointed Terry Loftis as its new president and executive director.

Loftis, a long-time singer, spent much of his career in marketing and advertising, but in recent years has carved out a second career as a theatrical impresario: He was Tony-nominated as a producer of the musical The Visit, and has worked for the Broadway Fund of New York for several years, raising money for shows such as Bandstand, Hadestown and Once on This Island. He has also helped develop individually a new musical, The End of the Rainbow.