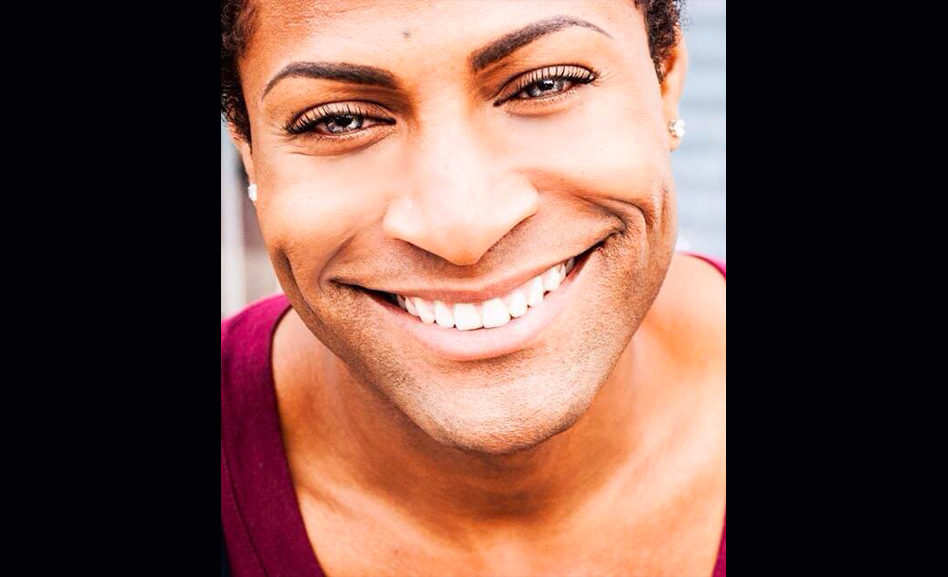 In a press release on Monday, Theatre Three announced the cast for its upcoming production of Little Shop of Horrors. The musical will be performed “under the stars” at Samuell-Grand Amphitheatre from Oct. 5-31. The show, by Howard Ashman and Alan Menken, is directed by Joel Ferrell with music director Cody Dry and choreographer Ani Vera-Hernandez.

The show opens the company’s “59 ½th season” because we all know how last year went.

“It’s been an unpredictable year or two,” artistic director Jeffrey Schmidt said in the release. “Like we did with with our production of ‘The Music Man,’ our way of being of service to the community is by offering up a few hours of fun and community. And it will be outside at the Samuell-Grand Amphitheatre this fall! So you’ll be able to curl up on your blanket with a bottle of favorite wine and a picnic while enjoying the great October weather. We’ll feed the plant and you feed your face!”

The show will run in repertory with Shakespeare Dallas’ Romeo and Juliet. General admission tickets are $20. Theatre Three encourages patrons to wear a mask, bring a picnic to enjoy and a chair or blanket to sit on.

In a bit of choice casting, community favorite Lee Walter was cast as Audrey, the show’s heroine. Most of us may know Walter as Jada Pinkett Fox who hosts the Thursday night variety show at Woody’s. Walter is also a singer who often performs in various venues out of drag. Before this show, Walter was recently seen in Uptown Players’ When Pigs Fly.  Now audiences and fans will see what Walter brings to this role with signature songs such as “Suddenly, Seymour” and “Somewhere That’s Green.”

A deliciously devious Broadway and Hollywood sci-fi smash musical, Little Shop of Horrors has devoured the hearts of theater goers for over 30 years. The meek floral assistant Seymour Krelborn stumbles across a new breed of plant named “Audrey II” – after their co-worker crush. As the plant grows, Seymour begins to realize how the plant that gave them everything desires to take everything (and everyone) in return. A classic bloodthirsty musical like you’ve never seen it before!

Here is the full cast list for Theatre Three’s Little Shop of Horrors.