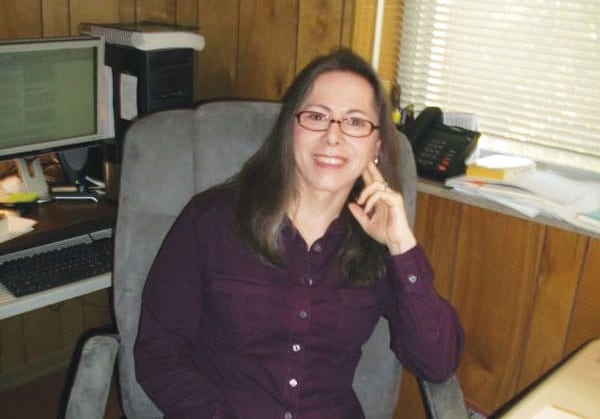 The 10th U.S. Circuit Court of Appeals ordered Southeastern Oklahoma State University to reinstate Rachel Tudor, a transgender professor on track for tenure, who was fired because of her gender identity.

Tudor was fired in 2011 because her “lifestyle” offended the religious beliefs of the school’s vice president for academic affairs.

Tudor sued and won her case in 2017. The university was ordered to pay her $1,165,000 after a, Oklahoma jury found that her civil rights were violated. The appeals court unanimously rejected a challenge to that verdict.

Tudor sued under Title VII after the Obama Administration’s Justice Department ruled discrimination based on gender identity was gender discrimination.