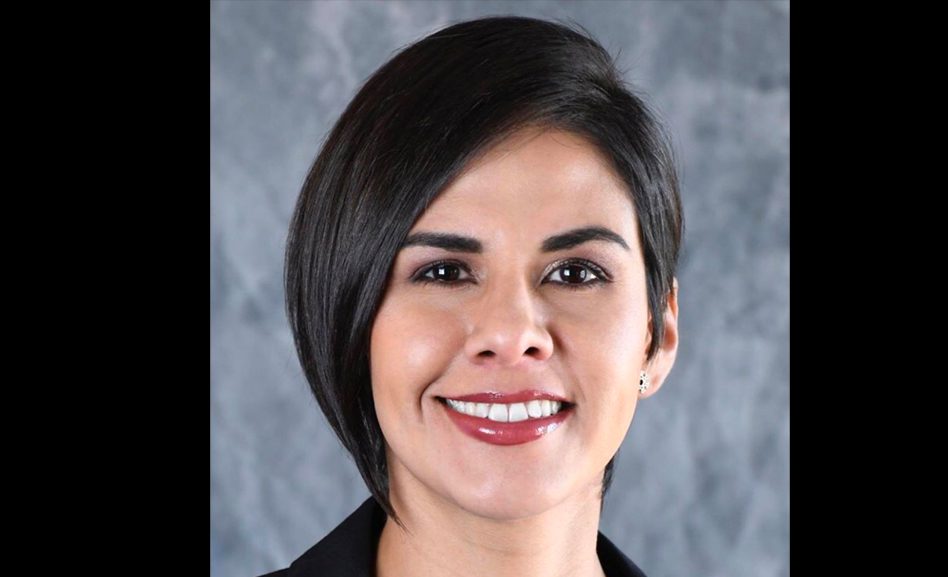 Democratic state Rep. Jessica Gonzalez of Dallas was among those participating in a press release today to denounce a change to the social worker code of conduct that would allow discrimination.

The decision, reported last week by the Voice last week, caused an uproar.

“This flies in the face of everything we’re taught and trained as social workers,” said Bernal, a licensed social worker.

While Abbott deserves a lot of blame, Bernal said, the board did not have to adopt the rules change.

Audrey Spanko, a Democrat and a social worker running for Senate District 1 in East Texas, said she became a social worker to help the vulnerable. But, she added, “The ruling puts a black mark on the profession.”

Eli Clark, who is disabled and part of the LGBT community, said social workers are crucial in the mental health field. “What the new rule says is the lives of people with disabilities matter less,” he said.

Clark has spent time in mental health institutions, and social workers are key members of care teams for patients.

Chase Bearden, deputy director of Coalition of Texans with Disabilities, was astounded by the change, not just as an advocate but as a three-time gubernatorial appointee to a state committee.

Bearden, who was appointed to Texas Board of Architectural Examiners by former Gov. Rick Perry and reappointed by Gov. Abbott, said the last-minute move raised red flags because the rule was not on the public agenda as required by law.

That means the meeting was potentially in violation of the Texas Open Meetings Act, according to Davis, who, like the other attendees, also said as she was disappointed in the move as a supporter of LGBT rights.

Those in on the press conference were among the many organizations and elected officials opposing the changes.

The decision prompted one organization to call for the entire board’s resignation.

“If this is the caliber of people examining and licensing social workers in Texas, they should all resign,” said Stephanie Thomas, a member of the Texas chapter of ADAPT, a disability rights group, in a press release.

“This decision calls into question the integrity of the entire social work profession. The abrupt unanimous approval from the board leaves others wondering, ‘Where will this end? Will this happen with other professional associations?’” noted Caroline Hendrix, director of social services for Houston-based Legacy Community Health.

The Texas Behavioral Health Executive Council, which oversees the social work board as well as other mental health agencies, plans to meet on Oct. 27 to reconsider the rule change.