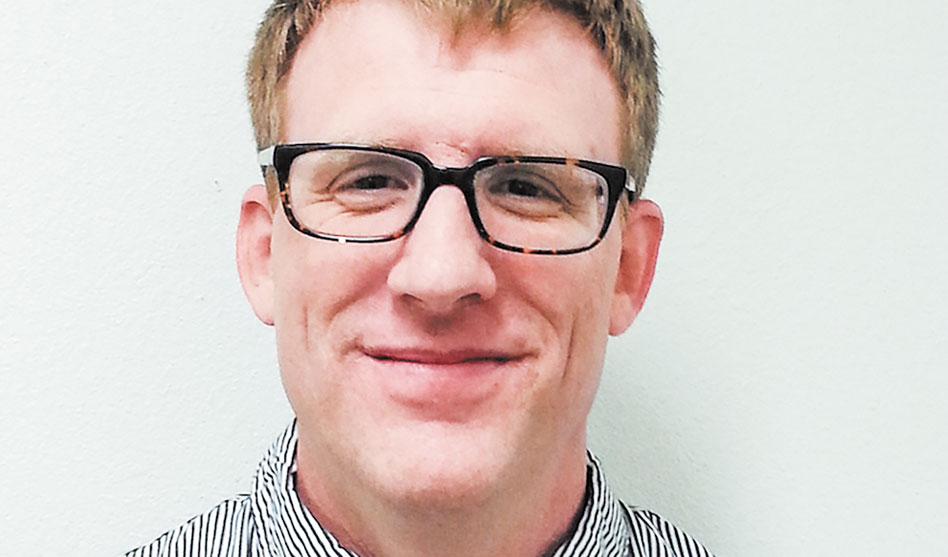 A state social workers group and LGBTQ advocates say they are alarmed by a state agency’s decision this week to strip LGBT and disability protections from its code of conduct.

The concern comes after the Texas State Board of Social Work Examiners, which licenses and oversees social workers, and the Texas Behavioral Health Executive Council, which oversees multiple health care licensing boards, voted unanimously on Monday, Oct. 12, on the change.

Under the approved language, a social worker may decline to serve someone because of a disability as well as because of the person’s sexual orientation or gender identity. That is counter to the code of conduct and ethics set by the National Association of Social Workers, the largest association representing social workers, said Will Francis, executive director for the National Association of Social Workers, Texas Chapter.

The change was recommended by Gov. Greg Abbott, who has new oversight over state licensing agencies. Abbott recommended the changes because the protections do not align with state statues, which do not protect LGBT people.

Francis was blindsided by the rule change, and spoke at the board’s meeting.

“Every state’s code of conduct is based on our national code of ethics,” Francis said. The code bars social workers from declining services based on an array of classifications, including age, gender, race, color, religion, national origin, disability, sexual orientation, gender identity and expression or political affiliation.

“The move oversteps his [Abbott’s] boundaries. As a board, we have the authority to conduct our profession,” Francis said. That includes barring discrimination.

The language protecting sexual orientation was added in 2010, and gender identity and expression were added in 2012.

Resource Center Communications and Advocacy Manager Rafael McDonnell learned of the change on Tuesday, Oct. 13. He plans to work with stakeholders around the state on possible strategies to reverse the change. A bill reversing the change is one possible avenue, though the Texas Legislature, which meets next year, is seen as dominated by members hostile to LGBT protections.

“While turning to a bill next session is an option, I have concerns about the success of this route based on the make-up of the legislature,” Francis said.

Overreach or not, Abbott’s move is also completely legal. A new law gives Abbott broader oversight of state licensing agencies via a new agency. The law, authored by Sen. Brian Birdwell of Granbury and Rep. Chris Paddie of Marshall, both Republicans, argued it allows more oversight over agencies who may engage in “anti-competitive conduct.”

The law requires agencies to submit all proposed rule changes and reviews to this office, including the Social Work board. It is unclear how nondiscrimination protections hamper market forces.

BHEC Chairwoman Gloria Canseco asked that this issue be added to the agenda for the board’s Oct. 27 meeting, a move that has Francis somewhat encouraged.

“It would be positive to see protections for sexual orientation and gender identity and expression added to BHEC and thus encompass all the boards at the agency,” he said. But creating a conflict between state and national standards, as well as limiting a profession to oversee their agency, is problematic.

That’s why Francis and McDonnell both suggest the change was politically motivated.

Gov. Abbott has faced pushback from the most conservative faction of his party as well as from Democrats for executive over-reach during the COVID-19 pandemic. Republicans have been the most aggressive, filing lawsuits to reverse his emergency declarations expanding early voting, ordering certain businesses to close and other moves intended to slow the spread of COVID-19.

“You have to look at this move in broader terms,” McDonnell said. “You have Abbott facing pressure from the right and Attorney General Ken Paxton facing calls for his resignation. If it walks like a duck and talks like a duck, it’s a duck.”

Francis called the rule change by another term: Red meat.

“Abbott’s throwing red meat to appease his base who oppose the LGBT population, who are already vulnerable,” he said.

OTHER LGBTQ ADVOCATES WEIGH IN

• Ricardo Martinez, CEO of Equality Texas: “The social workers code of conduct previously helped ensure ethical treatment of all clients and prevented bias-motivated misconduct. Now with the removal of sexual orientation, gender identity and gender expression from the code, LGBTQ folks who experience discrimination could face more obstacles to getting the help they need.”

• Emmett Schelling, Executive Director of the Transgender Education Network of Texas: “Many LGBTQ+ Texans struggle to access competent, quality, and affordable health care as is. There is always a real possibility that trans Texans specifically could be turned away or dissuaded from accessing the medical resources they need. At a time when many in our community require services to make it through an isolating pandemic, attempting to grant providers a license to discriminate is abhorrent.”

• Avery Belyeu, Regional Director for Lambda Legal’s Dallas office: “No Texan should stay quiet when the Governor attempts to impose rules and regulations on the general public that the Legislature has itself rejected more than once.”

• Kathy Miller, president of the Texas Freedom Network: “This is cruel, cowardly politics at its worst. Pro-discrimination groups couldn’t get this passed into law, but Gov. Abbott has done their bidding by pushing it through administratively in an obscure meeting when he thought few people were watching. Discrimination is shameful, even more so when you try to hide what you’re doing.”

• The Texas House LGBTQ Caucus: “This decision is unconscionable and discriminatory against protected classes. It is incumbent upon the board to set the highest standard for ethical conduct and not roll back well established nondiscrimination protections. Individuals with disabilities and or in the LGBTQ community already face barriers to accessing health care, and as the need for mental health services increases during this pandemic, state leadership should not be taking action to restrict access, but rather increase it.”

• State Rep. Sarah Davis, R-Harris County: In a letter to Gloria Canseco, presiding officer of the Texas Behavioral Health Executive Council, Davis — the only pro-choice Republican in the Texas Legislature — expressed “extreme concern” regarding the changes, saying that the changes will “jeopardize access to care and increase stigma for these vulnerable groups.” She continued, “Further, the process by which HHEC stripped these protections from its rule draft likely violated state law. I strongly suggest that NHEC reinstate these protections in a revised rule draft and that the agency publish the revised draft in according with normal procedures required by statute.
“From a policy perspective, removing these protections will allow continued discrimination against women, individuals with disability, and LGBTQ individuals and deter them from seeking mental health care. These groups already face higher risks of mental and behavioral health conditions. The COVID-19 pandemic has only increased the risk of mental health conditions. In addition, Texas faces a massive mental health professional shortage across the state. Allowing discrimination a against these individuals will increase stigma and erode their already limited access to providers.
“This ill-informed policy change is also troubling from a legal perspective, because the change likely violated the Texas Open Meetings Act.”

• State Sen. Beverly Powell, D-District 10: In a letter to Darrel Spinks, executive director of Texas Behavioral Health Executive Council, said: “Recently, constituents from Senate District 10 contacted me regarding serious concerns related to revisions to the Council’s June 29, 2020 proposed rules (§781.301, Code of Conduct) implementing House Bill 1501 (86th). Specifically, their concerns relate to the removal of protections for clients on the on the basis of disability, sexual orientation or gender identity. On behalf of these social workers and their profession, I formally request that the Council reinstate the provisions of your originally proposed rule.
“According to these professionals, as well as representatives of the National Association of Social Workers, the removal of these protections violates the standard of conduct and ethics established by and for their profession and compromises their ability to perform their duty to their clients.
“Furthermore, the decision to specifically target and strike these provisions seem to violate the spirt of landmark United States Supreme Court decisions affirming the role the LGBTQ+ and disability communities as well as their right to live in a society free from discrimination.
“I applaud your efforts to seek a balance and encourage you to hold fast to the high ethical standards expressed by the Council when these rules were first proposed over the summer. In the meantime, I have instructed my staff to draft potential legislation clarifying the rights of the LGBTQ+ and disability communities in this instance. Certainly, the professionals you regulate and the clients they serve deserve nothing less.”