A walk on the wildflower side 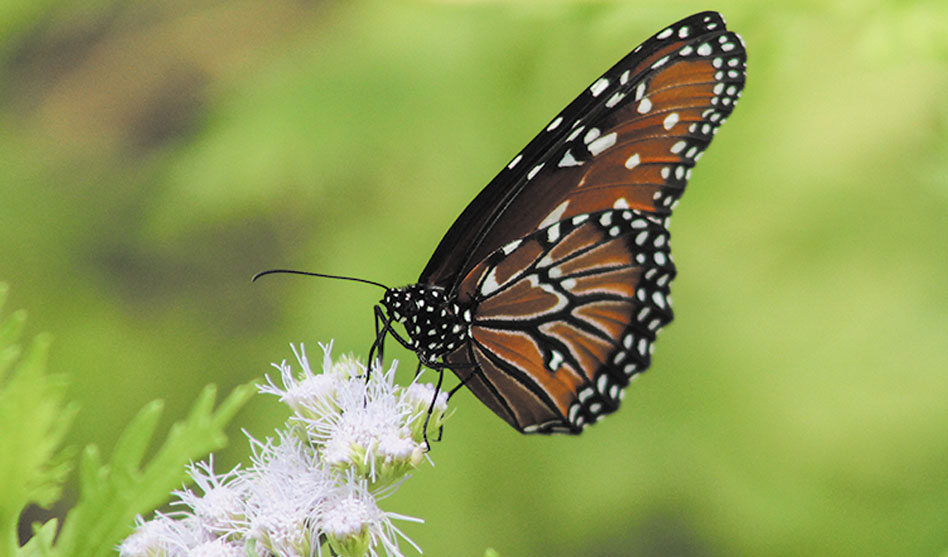 The Ladybird Johnson Wildflower Center is one of Austin’s gems

First Lady Lady Bird Johnson was a remarkable woman. It was her money that purchased the family business — a radio station that became KLBJ — and her business skills that sold the ads that kept the station on the air while her husband began his political career. 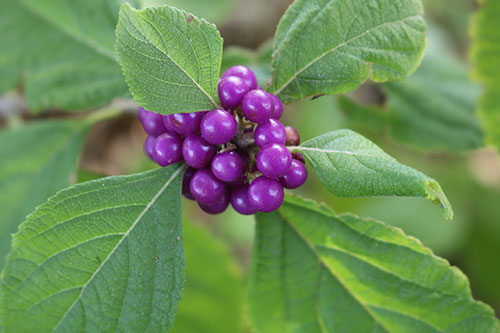 And she became the first first lady to sponsor legislation — the Keep America Beautiful Act. It’s hard to imagine now, but littering — unrolling your car window to throw paper out of the car — was just how we did it before Lady Bird came along.

The massive displays of bluebonnets along the highways in Texas each spring were part of her keeping America beautiful campaign. And the wildflower center in Austin named after the first lady is also a part of her legacy.

Johnson founded the center as the National Wildflower Center in 1982 with actress Helen Hayes. The center moved to its current location and was renamed for Lady Bird in 1995. The University of Texas at Austin operates the facility. 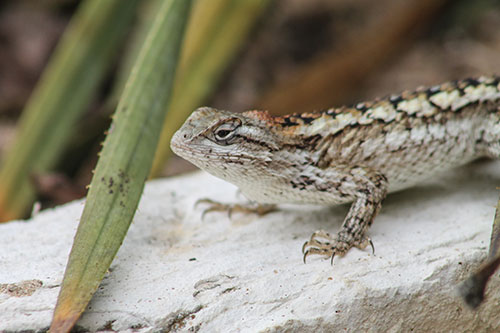 The 284-acre center has about 900 species of native plants that have been either cultivated or grow here naturally.

More than 140 species of birds, 15 species of mammals and 1,800 types of insects have been documented on the property.

While wandering through the center, stay on the paths. Fire ants, poison ivy, snakes and very thorny cacti abound.

But don’t worry about getting great pics. Flowers grow right up to the edge of the paths. For even better shots, just bring a good telephoto lens.

Some of the showiest displays in bloom on my recent visit were American beautyberry and cacti with prickly pears. Bees flocked to clusters of blue bells and yellow rattlebush. On other visits at other times of the year, butterflies swarmed to the wildflower center for its deliciously nutritious floral displays.

The property sits on top of the Edwards Aquifer, the source of drinking water for 2 million people in Central Texas. To capitalize on this, the buildings, constructed from native stone and built in a regional architectural style, are constructed to collect rainwater into a 68,500 gallon storage system. 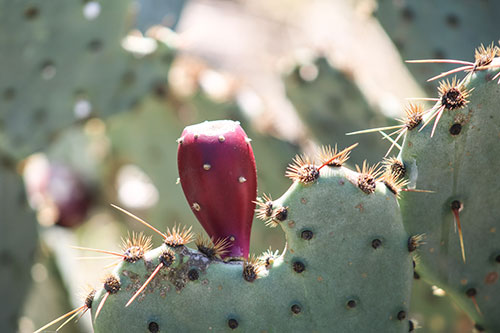 The wildflower center also does conservation and research. It monitors invasive species and collects and banks seeds for restoration projects.

For information on growing wildflowers, the Lady Bird Johnson Wildflower Center is the best source in Texas.

And it is one of the best places in the state to take a walk in the country without leaving the city.

To reach the Lady Bird Johnson Wildflower Center from downtown Austin, take Mopac, Hwy 1, south to the LaCrosse Avenue exit. Make a left and go about a half mile. The entrance is on the right. Open daily 9 a.m.-5 p.m. $12.