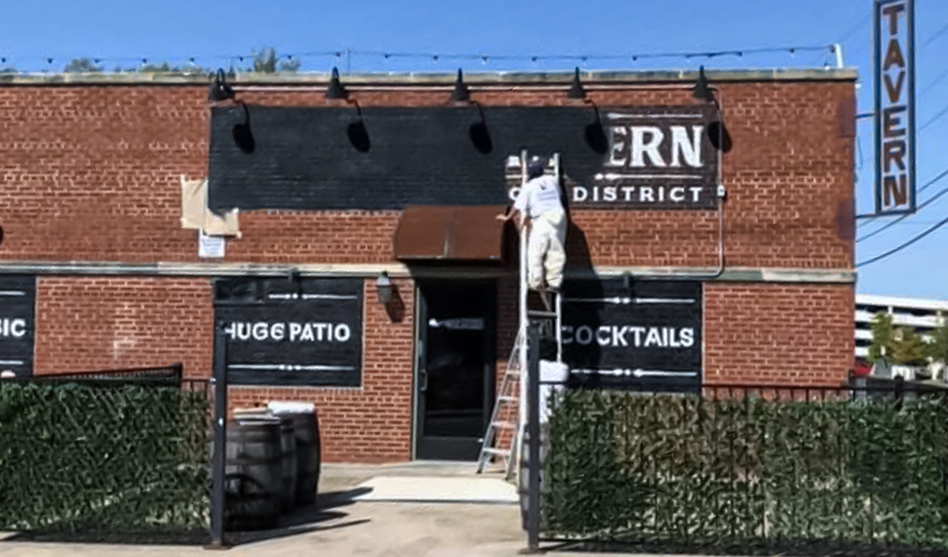 UPDATE: Katy Tillotson, wife of Redfield’s owner Joe Tillotson, has told Dallas Voice via Facebook messenger that the restaurant’s owners have been advised not to speak to us “due to everything that was published initially by the Voice without us having the chance to respond and honestly not much interest in hearing what we have to say.” She said only that Redfield’s Tavern “operations are suspended at this time for the safety of our employees who immediately began receiving threatening phone calls the first night resulting in us closing early and not resuming operations since that time,” and that “We’re not sure what are plans are at this time.”

(Dallas Voice did attempt to contact Redfield’s management for comment prior to posting any story, and we printed their response verbatim when they sent it to us.)

Ms. Tillotson also noted that her and her husband’s home address has been shared online numerous times since Wednesday evening, and especially considering that they have six children, they are understandably concerned for their family’s safety.

Seriously people, harassing these folks and their children at their home is out of line. Stop with the doxxing.

UPDATE: Dallas Voice has been told by different sources within the last hour that the owners of Redfield’s have sold the business and the new owners will be re-opening under a new name and with new branding.

Over the last 24 to 36 hours, Dallas Voice has heard unconfirmed rumors from several different sources that, following the release on Oct. 21 of an audio recording in which Redfield’s Tavern owners Joe Tillotson and Scott Cecil told former general manner Lindsay not to hire gay staff, investors were pulling out of the relatively new restaurant and bar on Butler Street in the Medical District. Rumors also suggested that the landlord of the property was exercising his option to cancel the lease.

We had not reported these rumors because they are, at this point, just that — rumors, unverified rumors.

But these photos, provided to Dallas Voice today (Saturday, Oct. 24) by Jonathan Chitty and John Vance, seem to back up at least some of the rumors. The photos show workman painting over the Redfield’s name and logos on the exterior of the building. And another photo appears to show someone changing the locks on the front door.

We have reached out to Katy Tillotson for comment, and we will update with information as it becomes available. 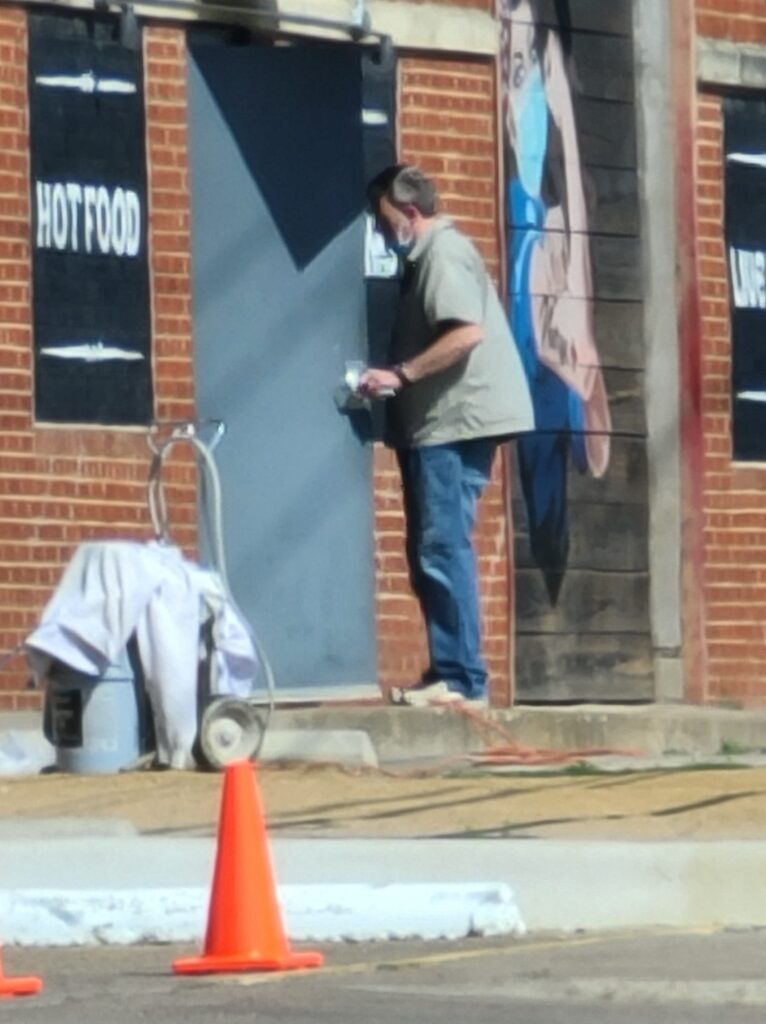 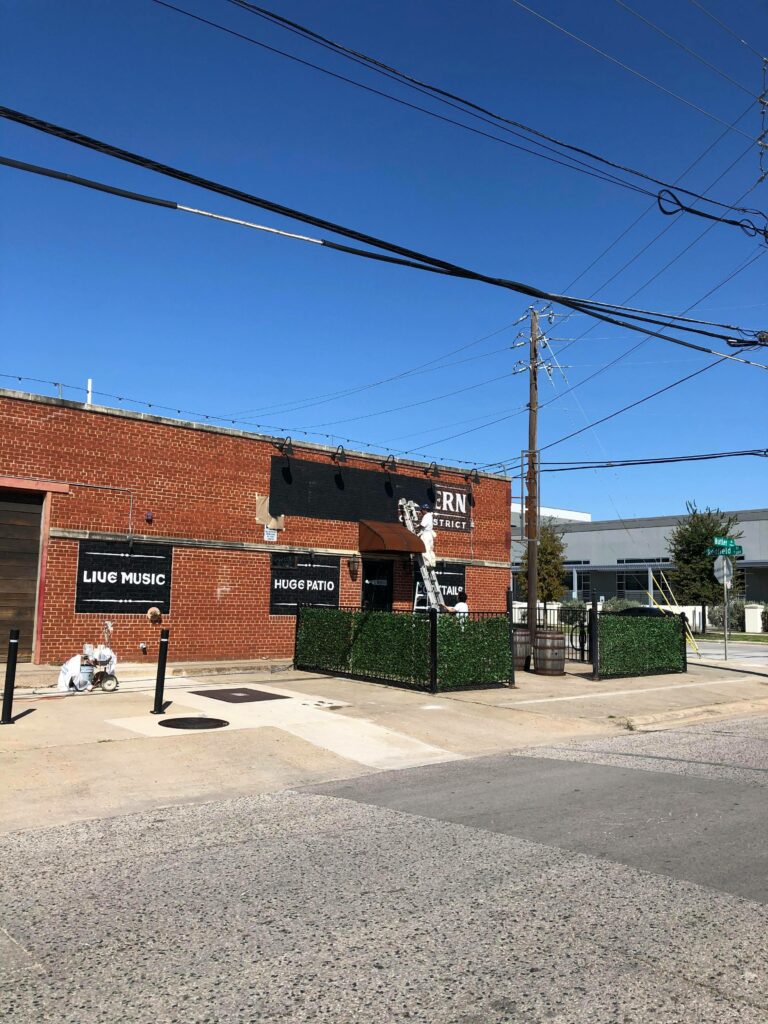