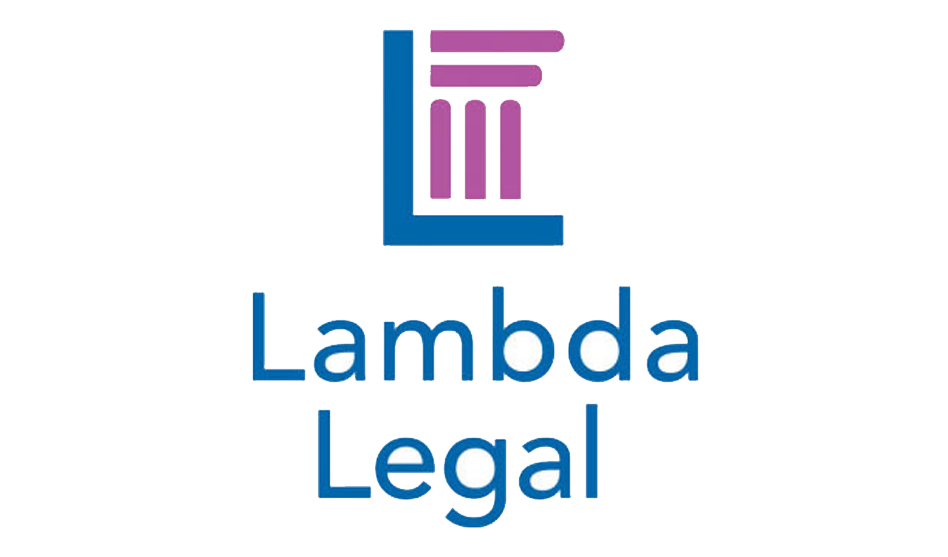 Lambda Legal announced that the government will pay $1,325,000 to settle certain Equal Access to Justice Act (EAJA) claims for attorney’s fees and costs incurred by Lambda Legal, Modern Military Association of America (MMAA) and several private law firms for their work on behalf of three active U.S. military service members living with HIV who were denied commissions or threatened with discharge due to their HIV status.

The settlement comes in two cases, Harrison v. Austin filed on behalf of Sergeant Nick Harrison of the D.C. Army National Guard, who was denied a commission and Roe v. Austin filed on behalf of two airmen using the pseudonyms Richard Roe and Victor Voe, whom the Air Force attempted to discharge. MMAA is also an organizational plaintiff in Harrison and Roe to advance the interests of its members living with HIV and serving in the military. The two cases were combined for purposes of discovery and argument.

“We are pleased that service members living with HIV, once affected by an outdated, discriminatory policy, no longer face discharge, bans on commissioning, or bans on deployment simply because they are living with HIV,” said Kara Ingelhart, senior attorney at Lambda Legal. “However, long and expensive litigation like the Harrison and Roe cases shouldn’t be necessary to prove that a positive HIV status alone has no impact on a service member’s ability to serve.”

The settlement follows the Biden administration’s announcement in June 2022 that it will no longer defend discriminatory restrictions that prevented service members living with HIV from deploying and commissioning as officers in the U.S. military. In July, the defendants voluntarily dismissed their appeal of the decision of the district court declaring these restrictions unconstitutional. Defense Secretary Lloyd J. Austin III also issued a memorandum outlining changes to the relevant regulations and confirming that “[i]ndividuals who have been identified as HIV-positive, are asymptomatic, and who have clinically confirmed undetectable viral loads will have no restrictions applied to their deployability or to their ability to commission while a service member solely based on their HIV-positive status.”