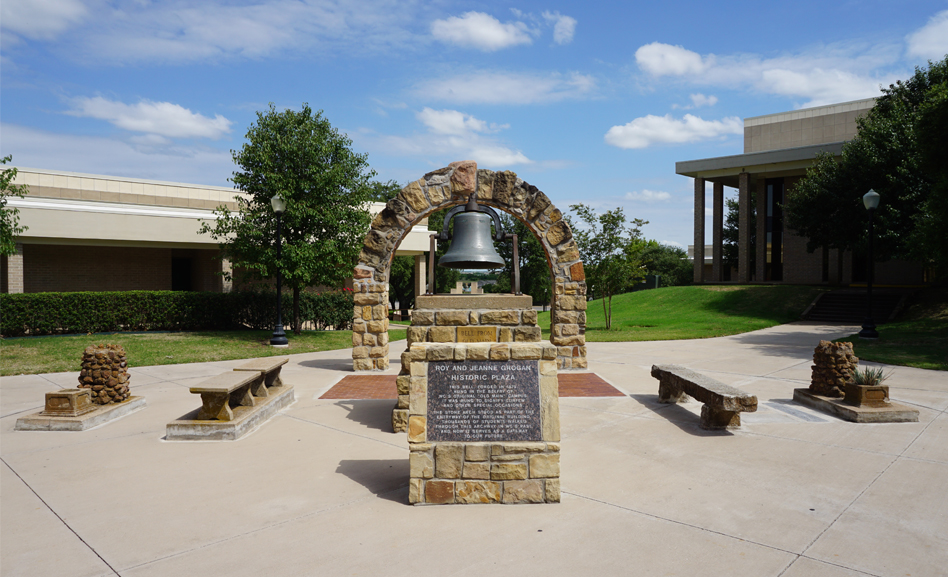 STATEMENT FROM THE ADMINISTRATION AT WEATHERFORD COLLEGE: ““Weatherford College has not and will not restrict or discourage any expression of First Amendment rights on our campuses. Students and individuals of any race, gender, religious affiliation or sexual orientation are welcome here.”

ORIGINAL POST: Female members of the faculty and staff at Weatherford College, west of Fort Worth, have planned a #MeToo protest for Thursday, Sept. 22, outside the school’s Marjorie Black Alkek Fine Arts Center where the school’s president, Todd Farmer, will be hosting local civic and social leaders — potential donors to the school — at his annual Presidential Luncheon.

Weatherford College is reportedly being sued by a former employee who says that Farmer harassed and sexually harassed her, then retaliated against her when she complained. A source said that during the time frame this harassment was allegedly taking place, Farmer was “suspected of inappropriate behavior toward female employees.”

A flyer announcing the protest reads: “Join  me outside the Fine Arts building at 11:20 a.m. … to make sure we are heard! It’s not about a lawsuit. It is about being marginalized and placed in a box that defines us not by our abilities but by our looks.”

It also includes a copy of an invitation to Farmer’s Presidential Luncheon, over which is a circle with a bar through it and the words #MeToo.

Reports indicate that Farmer has “acknowledged” the women’s First Amendment right to protest and intends to “respect” that right. But there are also reports that, after hearing a rumor that some transgender women would be participating in the protest, Farmer is asking any transgender women to protest somewhere other than near the Fine Arts Center where the luncheon is being held because their presence there could offend conservative potential donors.