Crockett releases statement after swearing in 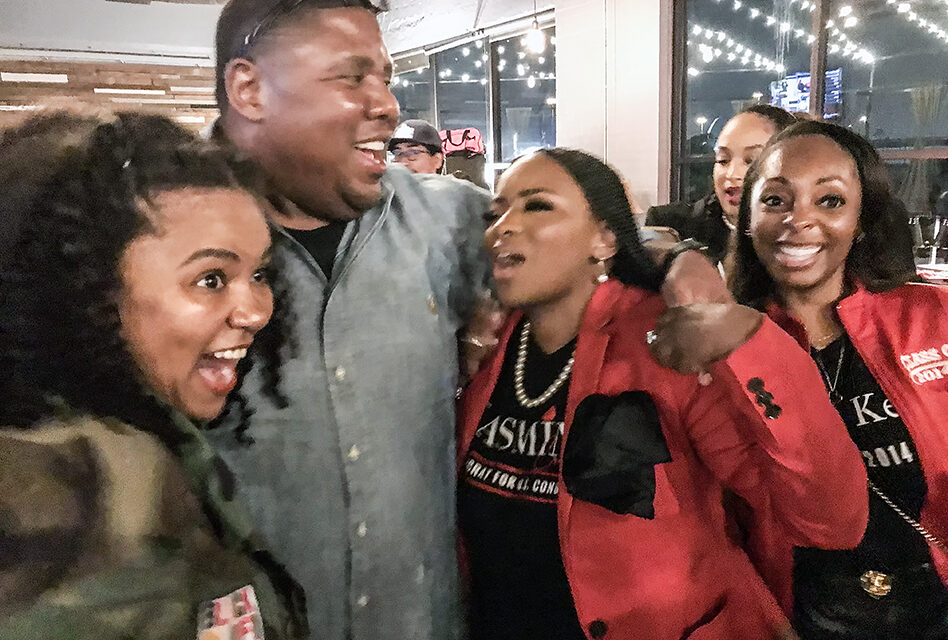 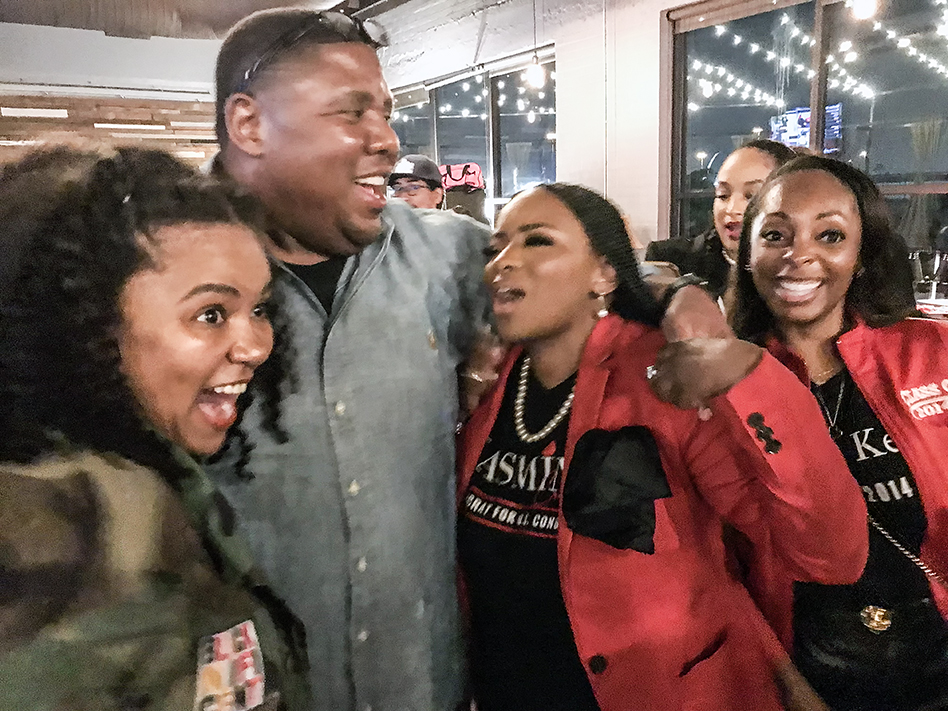 U.S. Rep. Jasmine Crockett, who represents most of Oak Lawn and Oak Cliff as well as South Dallas, released the following statement following her swearing in to the U.S. House of Representatives.

“It is the honor of a lifetime to be sworn in to the 118th Congress and to continue Chairwoman Eddie Bernice Johnson’s legacy through determined and thoughtful leadership for Texas’ 30th Congressional District. In Washington, I will speak truth to power and will fight for an agenda that will bring justice, fairness and equity to North Texas.

“Today I am overwhelmed with gratitude as I reflect on the sacrifices that my family and support system have made to empower, inspire and prepare me to become a U.S. Congresswoman. I am humbled by the outpouring of support I have received from the people of North Texas who have entrusted me to represent them in Washington. I will not let them down.

“As a former public defender, attorney, and Texas State Representative, it’s been my personal mission to be a voice for the voiceless and to uphold the founding principles of this country. I took an oath of office today to make the same promise to the people of North Texas as I have done so before: I will put in the hard work, and be a voice of justice, day in and day out. North Texans can be assured that I’ll work the long hours, and that I’m privileged to serve.

“My district is home to 750,000 North Texans in the heart of the Dallas-Fort Worth metroplex. My district has always been anchored by the city of Dallas, and today it includes Grand Prairie, Cedar Hill, Duncanville, Ovilla, DeSoto, Glenn Heights, Lancaster, Hutchins, and Wilmer, in addition to downtown, west, and South Dallas. I will fight for the small towns in my community as loudly and as boldly as I will fight for the big city. I will work tirelessly to ensure that my constituents are heard and that their needs and expectations are met, and even surpassed.

“I look forward to working with my fellow House Democrats to push forward bold legislation that combats voter suppression, reproductive justice, prison reform, climate change, inflation, homelessness, and more. Each day, I will carry the values and lessons that have molded me into the leader I am today, and will wake up emboldened to fight for a better America and a better North Texas.”