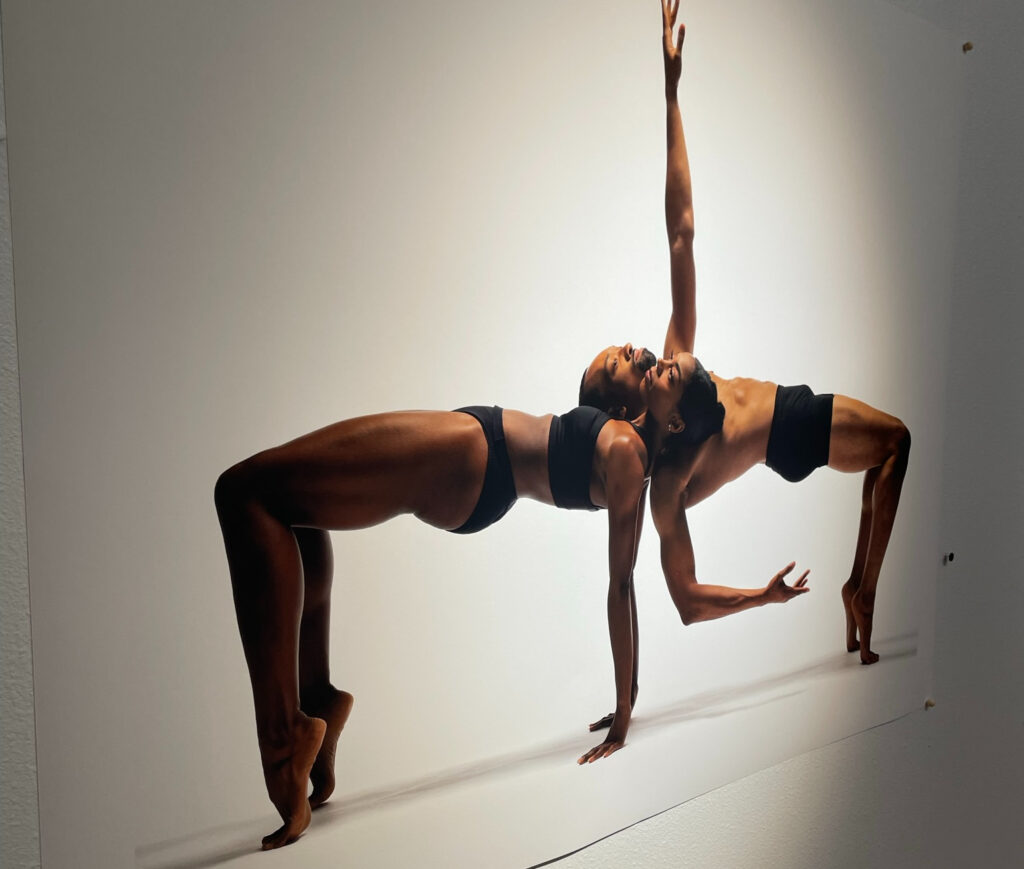 Local photographer Kent Barker opened his show Transendance at the Jeanette Kennedy Gallery in December. The former dancer turned the camera lens on local dancers from companies such as Bruce Wood Dance, Dallas Black Dance Theater and others and showcased them in stunning captures. On Sunday, he and select dancers will discuss the experience.

At the opening of my exhibition in December, so many people wanted to know about the collaborative process between myself and the dancers. Who came up with the pose ideas? How long are the sessions? How many times do the dancers repeat the movements to get the shot? After fielding these questions for an entire evening, I decided to present a panel discussion in which the dancers can answer the questions themselves and also express what it is like to be photographed from a dancer’s perspective.

The discussion is at 2 p.m. and will be moderated by Dallas Arts District Executive Director Lily Weiss and along with Barker include Sierra Noelle Jones of Dallas Black Dance Theater, Claude Alexander III, Stephanie Godsave and Alex Brown of Bruce Wood Dance.

Thursday morning, Teatro Dallas announced on its socials that it is welcoming Gustavo Ott to the team as its new Executive Artistic Director concluding its search that began last summer.

Teatro posted this about Ott:

For 20 years, he was the Executive Artistic Director of the San Martin Theater and Fiesta: International Theater Festival in Caracas. As a director, he has staged over 15 plays of his own and by other contemporary authors. As a playwright, he has written over 50 plays and has been translated into 15 languages.

We can’t wait for you all to see all the exciting projects we are planning this year! 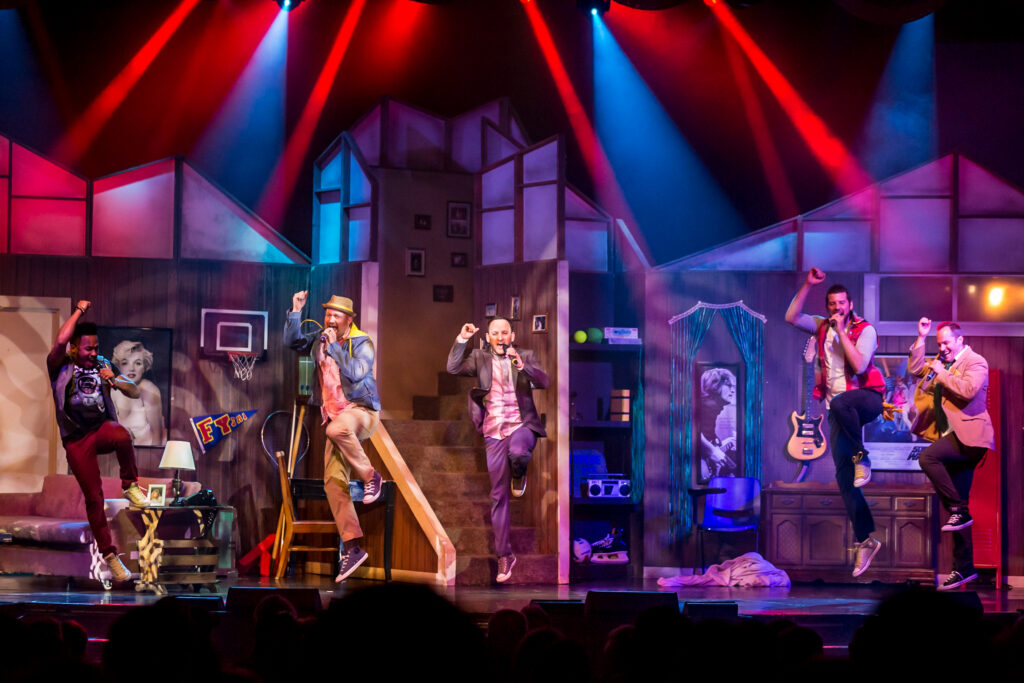 On Thursday, the center announced dates for the touring show Forever Young. The jukebox musical will have two performances on Feb. 11 at 2 and 8 p.m.

Forever Young follows one unforgettable group of friends as they discover the greatest hits of all time! Set in a music-filled suburban basement, this unbelievable heartfelt true story is guaranteed to take you back to the first time you pushed play, tuned in, or set the needle down. Featuring songs by Billy Joel, The Beatles, The Rolling Stones, Huey Lewis & The News, Styx, Queen, Michael Jackson, Bob Dylan, Johnny Cash, Brooks & Dunn, The Black Crows, Bon Jovi, and many more, this multi-award-winning production is jam-packed with powerhouse vocals, dynamite choreography, and one sensational true story that is guaranteed to make you feel…forever young.

TA dropped some good news this week. The company was approved to receive the Challenge America Award of $10,000. The funds will support ACTUPS, the theater’s outreach program in partnership with the Arlington ISD students in for fourth and fifth grade at Title 1 elementary schools.

“The National Endowment for the Arts is proud to support arts projects in communities nationwide,” NEA Chair Maria Rosario Jackson, PhD said in a press release. “Projects such as Theatre Arlington’s strengthen arts and cultural ecosystems, provide equitable opportunities for arts participation and practice, and contribute to the health of our communities and our economy.”

The goals of ACT UPS  are to “develop imaginations, increase confidence, improve communication skills and to foster a sense of belonging in each student.” The program is currently part of six schools with two more to be added this year because of the grant.

“Theatre Arlington wants to make available to under-served, at-risk students what is available to ALL youth in the community,” Executive Producer Steven D. Morris said. “Because of their economic restrictions, Title I students are unable to participate in extracurricular arts enrichment programs, but Theatre Arlington believes all students should be able to benefit from the arts no matter their household’s economic circumstances.”

The audience is the box office at Amphibian

Amphibian Stage announced a change to its ticket pricing. For the 2023 season, patrons can choose their ticket prices. The new model will remove discounted Thursday shows and promo ticket prices, but pay-what-you-want and opening weekend pricing will remain.

“Some of my favorite projects at Amphibian Stage have been offered entirely for free. These include the short film This is My Story and the newly-released augmented reality art walk, Neighborhood Leap. These projects, like our arts outreach initiatives, are accessible to all–even those who might not have the means to buy a full-price ticket to one of our traditional offerings, Artistic Director Kathleen Culebro said in a press release. “This new pricing model is our way of breaking down barriers to live theater and taking steps to welcome all. Money should not prevent anyone from enjoying the healing effects of the arts. ”

“The Low-Cost ticket is designed for those who don’t have the financial freedom at that moment to commit to a Standard or Discounted ticket. The Discounted ticket is a bridge between the Low-Cost and Standard offer. The Pay-It-Forward Ticket is priced above the Standard ticket for those who may have the means to pay a little extra to help us offset the difference between the Low-Cost and Discounted tickets. It is not our intent to judge or police a patron’s ticket level choice. We know our patrons will choose the level that is right for them. We’re just excited to bring more people in the door by lowering the barrier,” she said in the release.

Tiered Ticket Prices for 2023 Season by Series are as follows: 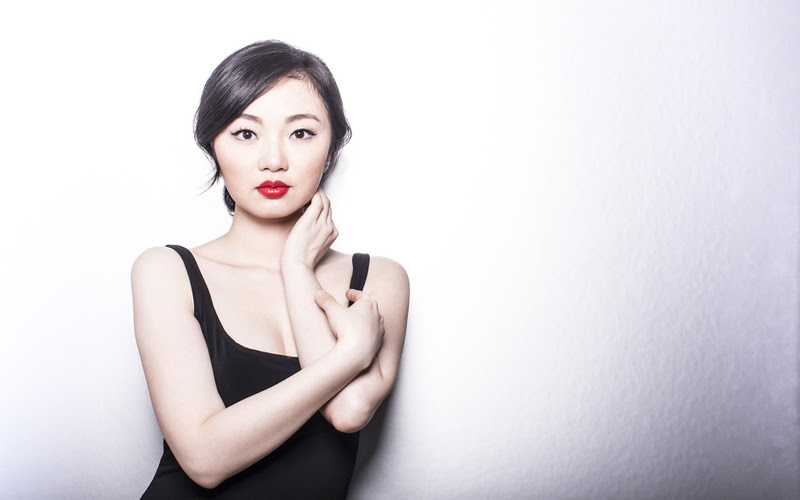 Dallas Symphony Orchestra: Sibelius Symphony No. 2, today and Friday at the Meyerson.

Broadway at the Bass: Disney’s The Lion King, Wednesday-Jan. 29.

ATTPAC Broadway at the Center: Legally Blonde, Thursday-Jan, 21 at the Winspear.

Pegasus Theatre: The Dimension of Death (in Living Black and White), through Jan. 22 at the Eisemann Center.

Rover Dramawerks: Four Weddings and an Elvis, through Jan. 28.