A visit to the Legislature 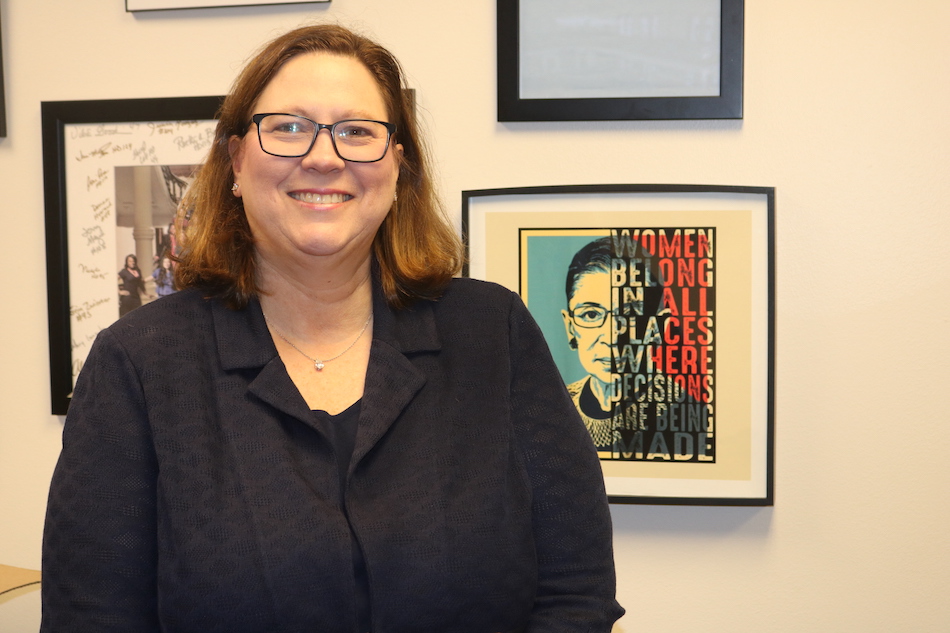 I spent Tuesday in Austin for the opening of the Legislature and got to visit with some of the folks that represent us. More about the difference between how we choose a speaker of the house here and in Washington and about the LGBT Caucus in Friday’s paper.

The day was filled with demonstrations around the Capitol and advocacy T-shirts including a number of people wearing “Texit” with a call for a vote on leaving the United States and “Ban Democrat Chairs” calling for the prevention of Democrats from becoming committee chairs — you know: democracy.

Here are some pictures from opening day. 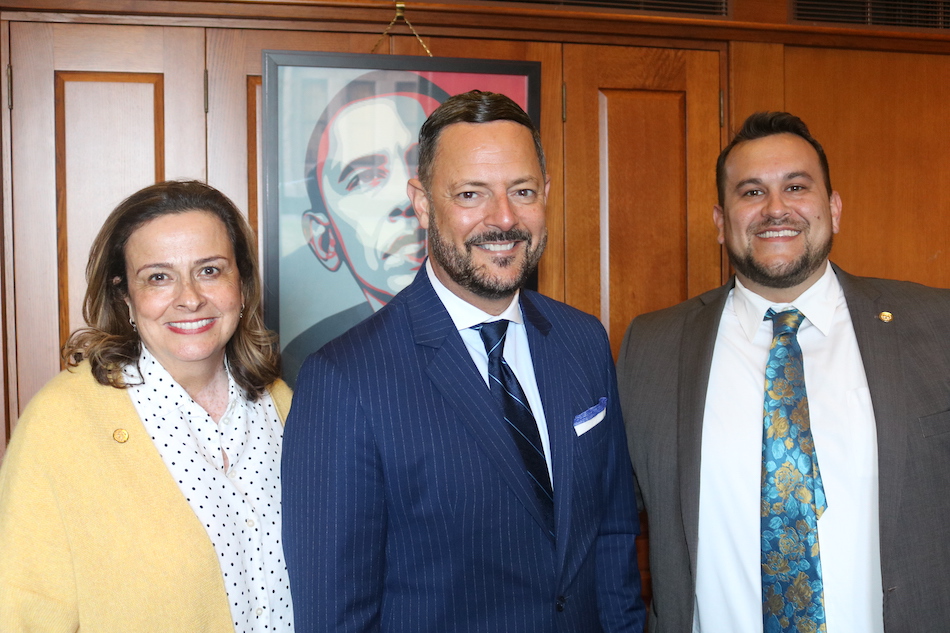 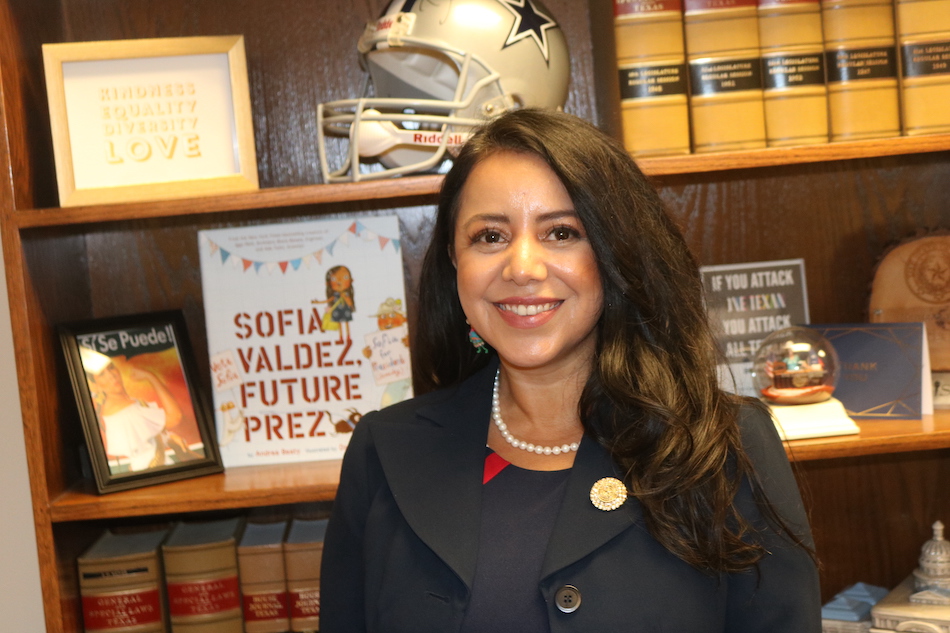 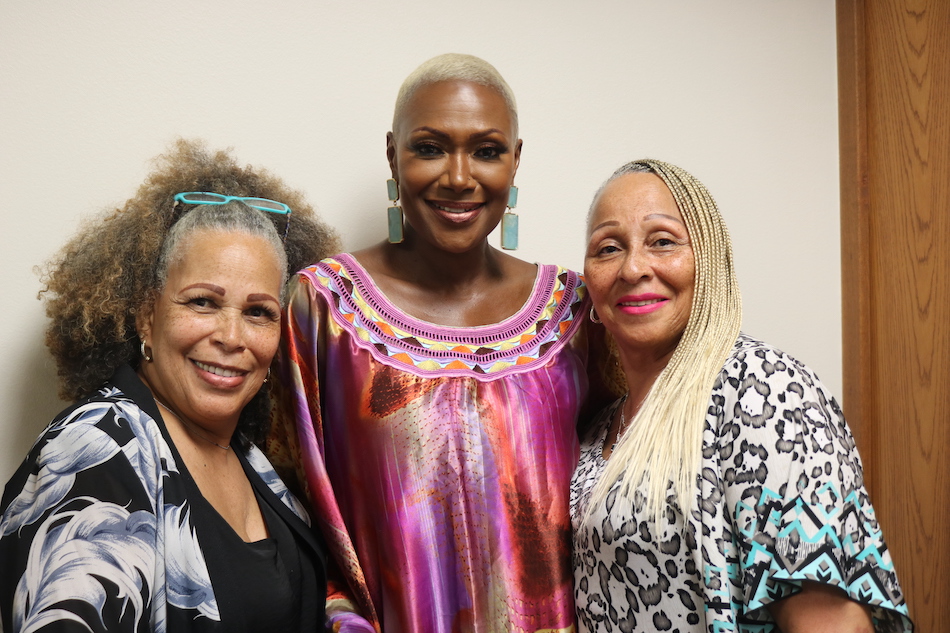 Rep. Jolanda Jones of Houston in her legislative office with her aunts. 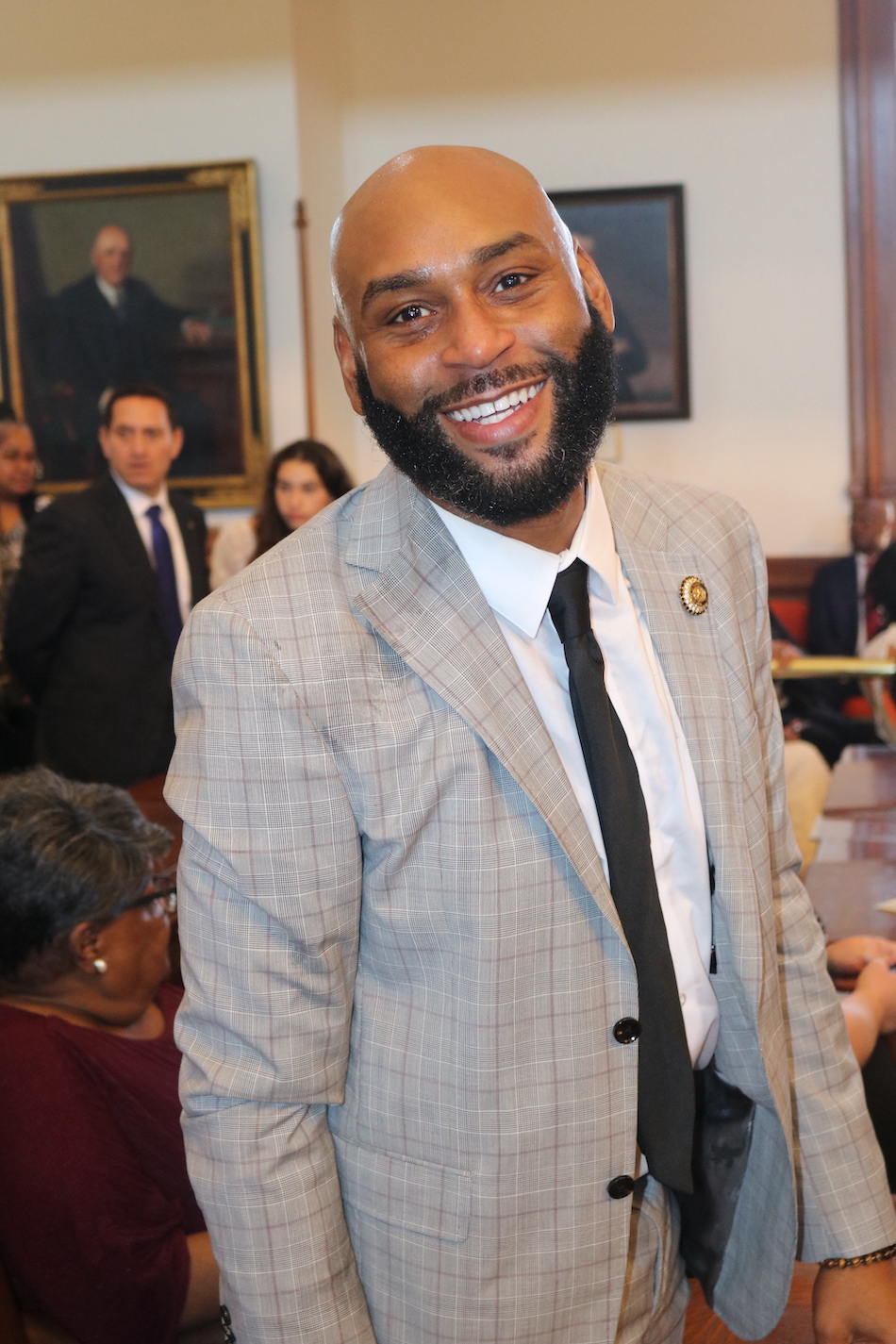 Rep. Christian Manuel of Beaumont on the floor of the Texas House of Representatives. 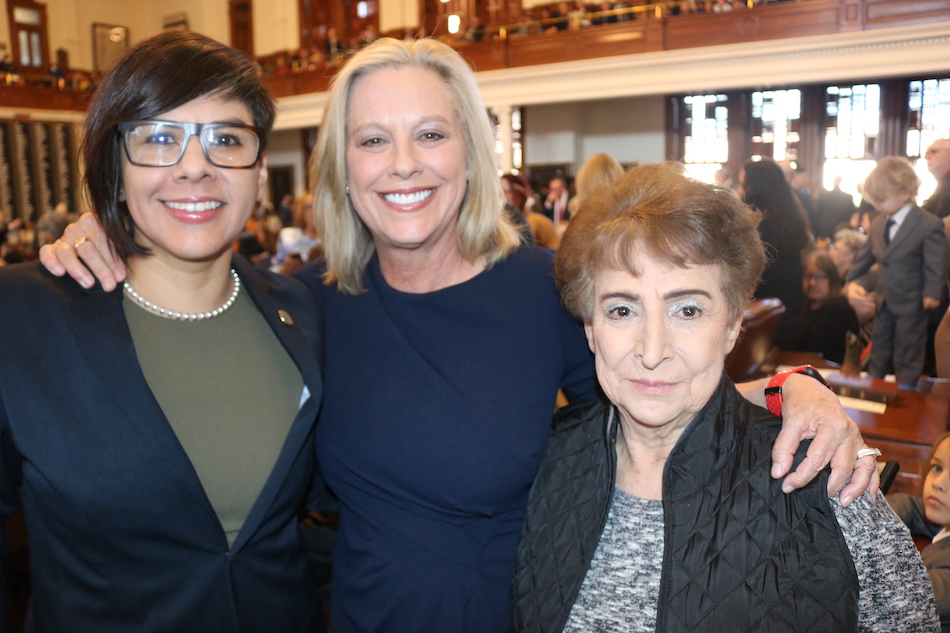 Rep. Jessica Gonzalez, left, with her wife, Angela Hale and her mother-in-law on the floor of the Texas House of Representatives. 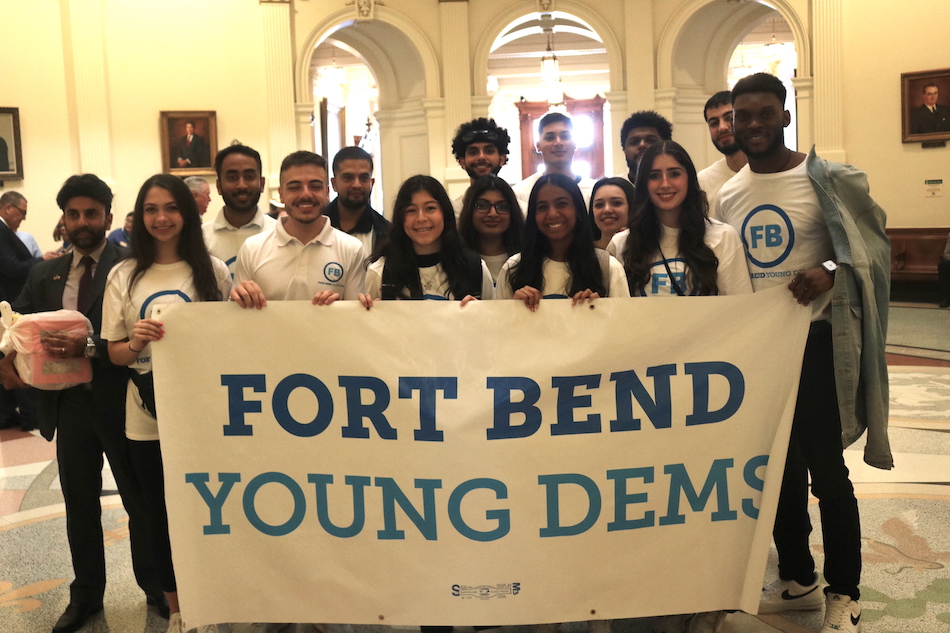 Groups were demonstrating on a number of issues. This group from Fort Bend (southwest of Houston) wanted legislators to know they’re politically involved and they vote. 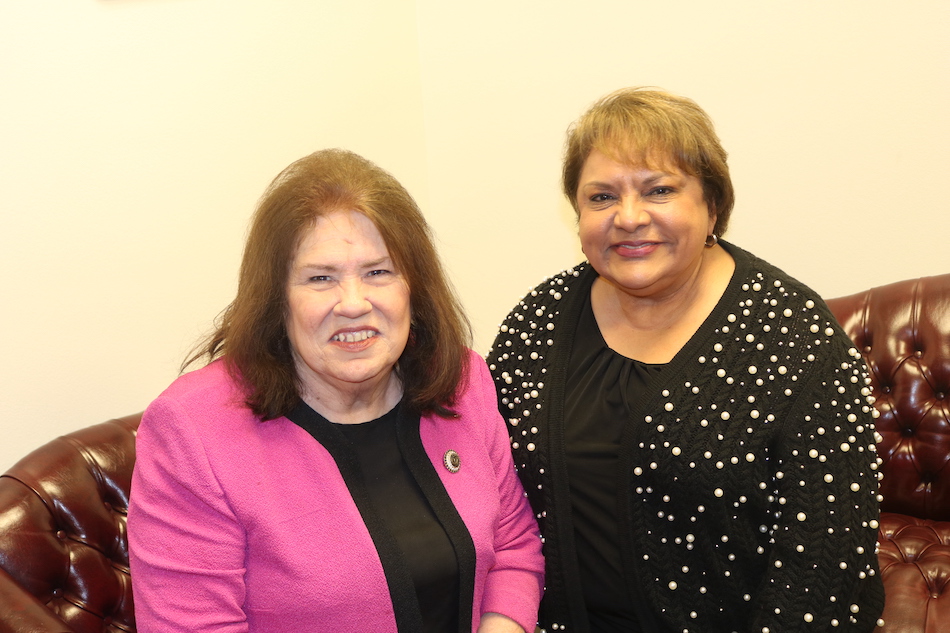 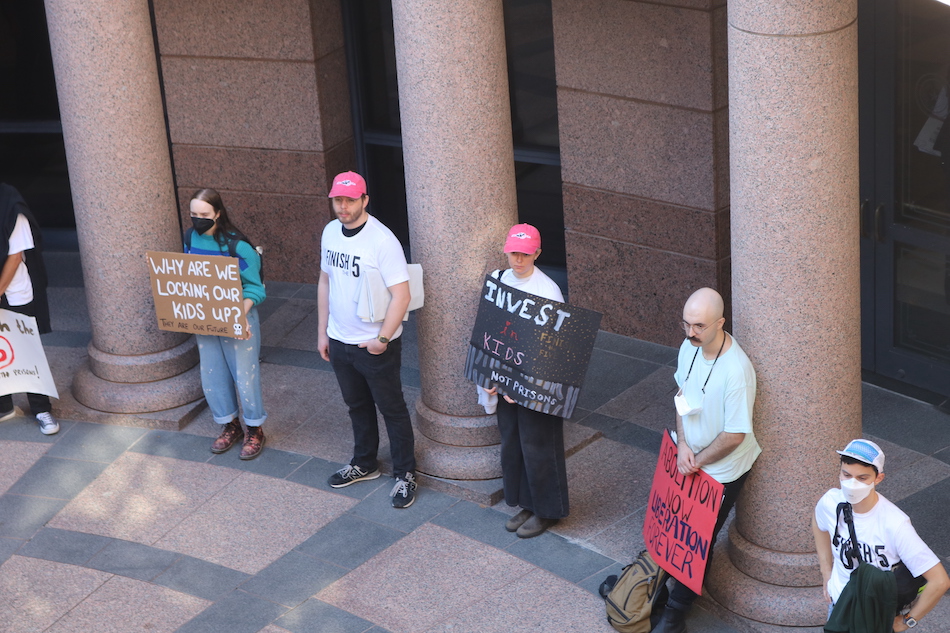 A demonstration at the Capitol calling for an overhaul of the juvenile detention system. 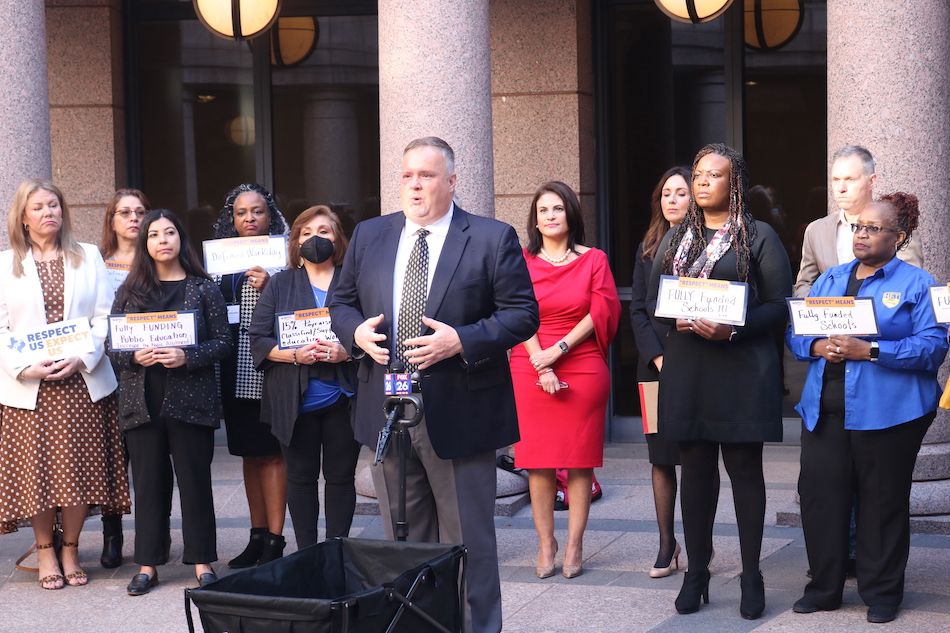 A demonstration at the Capitol calling for using part of the $30 billion surplus to fully fund public education including pay raises for teachers.