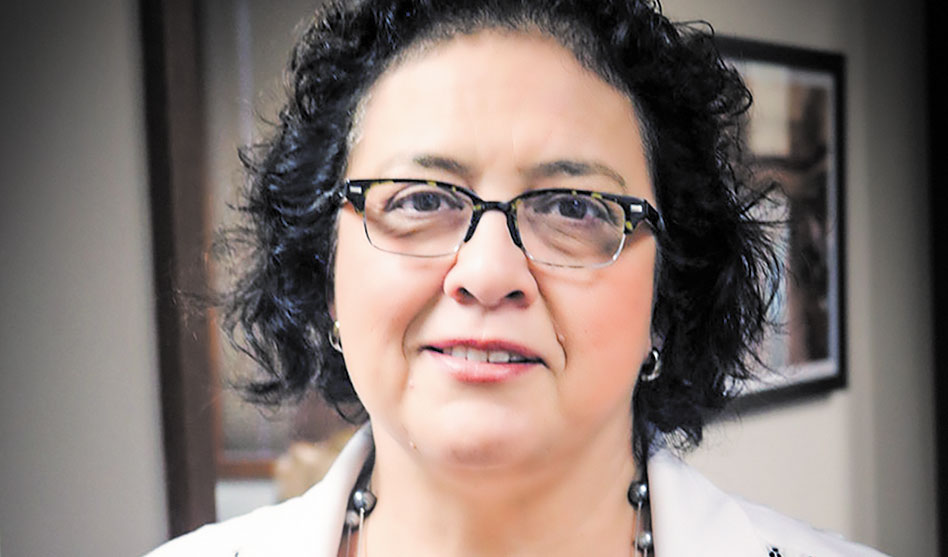 Seven candidates have filed to run for Austin mayor, but the race is coming down to just two of them — Kirk Watson and Celia Israel. Watson is a former Austin mayor and former state senator who ran for attorney general in 2002 but was defeated by Greg Abbott.

Israel has been a state representative since 2014 and was a founder of the House LGBT Caucus.

Though both are Democrats running in a non-partisan race, Israel is quick to distance herself from her opponent: “Watson is running a status quo, Chamber of Commerce, good ol’ boy race,” Israel said.

Israel said deciding to run was a difficult decision for her. Popular in her north Austin district, she could have easily retained her seat in the state House and continued to be one of the loudest voices there standing up for trans kids. But she wanted to move into a new role to help make progress in her city.

“The city of Austin is in a really bad place when it comes to affordability,” she said. “I’ll be a mayor for all of Austin.”

Like Dallas, Austin has a mayor and city council, with daily administration handled by a city manager. In the last census, Austin’s population topped 1 million, making it the 11th largest city in the country. Dallas has a couple of hundred thousand people more residents and is ninth-largest. Austin is the second largest state capital in the country after Phoenix. But unlike Phoenix, Austin isn’t the largest city in its state; it’s only fourth largest.

Like Houston, Austin moved its local elections to November to increase voter turnout. Israel is competing for a two-year term; after that term, mayoral elections in Austin will sync with presidential elections, with candidates vying for four-year terms.

“Celia has a distinguished record in the House,” Parker said. “She appeals to folks in the city who have felt marginalized and want change and inclusion.”

Parker said Watson is well-respected, well-known and well-funded. But he’s running a campaign based on “You liked me 20 years ago,” she added. “He’s been out of the loop a long time and represents the old guard.”

What are Israel’s chances? Parker, with a nod to the abortion issue, said, “I’d love to be a woman on the ballot this year.”

But housing remains Israel’s top issue, and she has creative ideas that could make a big difference. “I have an opportunity to recalibrate,” she said.

By that, Israel means opening creative partnerships with community-based organizations to build “workforce-friendly housing.” But where would they put this housing?

“The city is full of dead parking lots,” Israel explained. She said there are also a number of empty big box stores that could be repurposed into affordable housing. “And,” she added, “repurpose public land.”

Rents in Austin have soared some 35 percent over the past year — even more than rents have increased in Dallas. The median home price in Austin is $600,000 and Israel, herself, was hit with a $300 a month rent increase.

“Take it or leave it,” she said she was told.

Trucks filled with furniture have become a common sight in Austin, Israel said, adding, “Austin is becoming a city more accustomed to pushing people out.”

To find something affordable, Austinites are moving to the outskirts of the region but then spending more money on gas to commute back in.

“I learned from nine years at the Legislature, we can come together for creative solutions,” Israel said, pledging to address transportation problems as well as housing.

Transportation is a big problem in Austin, and Israel devoted much of her time in the Legislature working on transit issues. She said she envies Dallas’ DART system and that Austin has quite a way to go to catch up. Currently the city has one line, but a 2020 bond package will go a long way toward offering rail solutions.

“Issues around the environment are always big,” Israel said, noting that Austin has to be careful with its water supply and air quality.

“And don’t deny science,” she continued. “The climate is changing.”

As the state capital, Austin faces a number of challenges from statewide elected officials who treat the city like a “political piñata,” Israel said. Rather than lead or partner with the city, the governor and others blame city officials for homelessness, skyrocketing costs and traffic congestion.

Israel said there’s a lot of youthful energy in Austin. “Younger women are angry over rights to their body,” she said. “Come join us. Be part of this.”

Voter registration matters, Israel said. “If we can turn them out, we win,” she said.

Looking at things with her legislative eye, Israel pointed out the state will have a $25 billion surplus to work with in January as a result of the rise in energy prices. She said her colleagues could make a huge difference in cities across the state by funding education to equalize our public schools.

Israel said she learned a lot during the last session of the Legislature that included three special sessions. For example, “Breaking quorum and taking it to D.C.?” she said. “I learned I’m a great fighter.”

But she said she also learned as a lesbian working on transportation issues how to work with colleagues across party lines. “People want to know you’re a fighter,” she said, but also someone who will get things done.