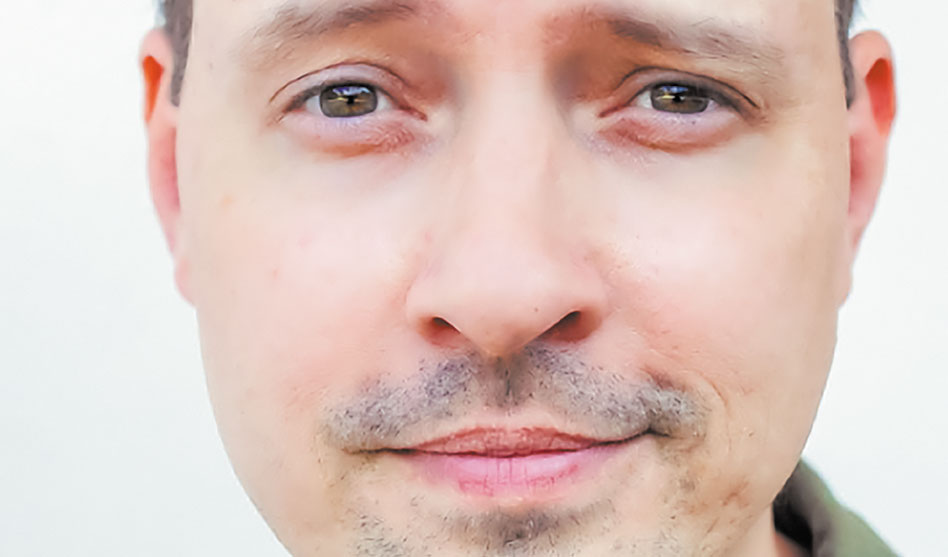 Back in the ’hood

Dallas playwright Matt Lyle is about to have his big scary moment — again. On Thursday, Sept. 1, Theatre Three will open his play, Big Scary Animals, about a rural East Texas couple that unknowingly moves into the gayborhood.

Lyle premiered the play, which was then titled Cedar Springs or Big Scary Animals, in 2017 in Theatre Three’s basement space. Lyle and the theater bring the nationally-produced show — with a slight name change and a few updates — back to the Dallas stage.
The cast even includes Charlotte Akin and Chad Cline who starred in the premiere production. As they and the rest of the cast head into tech week, Lyle spoke to Dallas Voice about the show and its affection for his small town roots in Atlanta, Texas, and how that and queer characters are part of his writing.

Dallas Voice: It seems the first question should be why the title change that dropped ‘Cedar Springs’? Matt Lyle: After the first Theatre Three run, the play was published. Since Big Scary Animals spoke to them rather than location, we made that change. So people in Seattle or wherever likely won’t have a feeling about Cedar Springs the way Dallas knows it.

Is there any feeling to doing the show here again with the new-ish title? As we got back into this production, I thought if we should change the title back. I do miss it now that we’re working on it here.

It’s been mentioned that you’ve also updated the play. How so? Really, it’s just a chance for me to rewrite beyond what I’ve done. Since it’s published, it can’t change too much. But like every playwright, I’m never happy, so it’s never just right. I constantly tweak dialogue or cut something or make a joke better. I did leave it set in 2015 though, which I think works fine for what it is.

Do you like it better now? I think I do. I’m in and out of rehearsal, and I work with the actors if they’re struggling with some words that I can add or take away.

Not only did BSA premiere here in 2017, Theatre Three also premiered your play Raptured in 2019. How did your relationship with the company come to be? When they did it the first time, it was Jeffrey Schmidt’s first season as artistic director, and he really wanted to do new and local plays in the basement space. I sent in the play, and he immediately got back to me. He directed the show, and they commissioned Raptured after that. Becki McDonald is directing this time around. They are good people there, and it’s been a good, friendly working relationship.

BSA and Raptured are both queer-inclusive. Where does that stem from in your work? I have so many people I love and care about who identify as such, so I have a love for the community. I’m 45 years old, and [homosexuality] wasn’t an acceptable thing as much while [I was] growing up. I’m happy to see the evolution in society, even though it’s no way perfect or complete. From where I am though, it has changed significantly, and I hope I represent the community positively from time to time.

You grew up in East Texas which is also part of your work. Write what you know. I love these characters, and I hope it shows. I have a lot of affection for my East Texas family and for small-town rural folks. They get a bad rap sometimes, but with all their flaws, there are good attributes. I’ve chosen to live in big cities my adult life, but when my wife had our daughter, we moved from Chicago to Dallas to be closer to relatives. I will say that I even see myself enjoying retirement in a small, slower town.