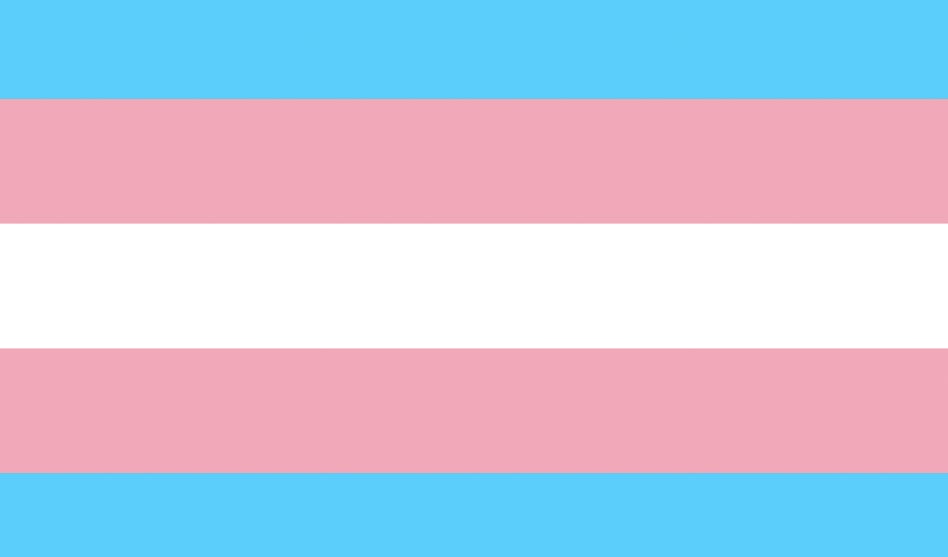 Dallas police today confirmed that the body found Saturday in White Rock Lake was that of a black transgender woman. Police declined to release other details until a press conference to be held later this afternoon.

This is the third trans woman to die in Dallas since last October: Brittney White was shot to death in her car in South Dallas last October, and in May, Muhlaysia Booker — who made headlines in April when she was attacked and beaten in the parking lot of her apartment complex as a crowd of onlookers jeered and laughed — was shot to death in May.  A fourth woman was attacked and stabbed in April but she survived.

In a press conference on May 21, Dallas police Maj. Vincent Weddington said that investigators had no specific links between the three cases but that they believed the three attacks may be connected. He also mentioned the 2015 death of black trans woman Shade Schuler, whose badly-decomposed body was found in an empty field off Harry Hines in late July that year.

Although police have not mentioned her death in connection with these others, another black transgender woman died under undetermined circumstances in 2018. The badly-decomposed body of Nicole Hall, 39, was found in White Rock Creek, in the 6900 block of Merriman Parkway, on May 12, 2018. Transgender activist Shannon Walker said later that month she had been told Hall was believed to have died of suicide by hanging, but no explanation was offered for how her body ended up in the creek.

Police were called to the lake just before 6 p.m. Saturday after being notified that a passerby had found a body. A game warden who arrived at the scene first pulled the body out of the lake to keep it from possibly floating away in the flooded lake.

Dallas police officers were called to the lake around 5:45 p.m. when some passerby said they found a dead body. A game warden arrived and pulled out the body, out of concern that the body would float back into the lake due to recent weather.