Attacks on Dallas trans women may be connected 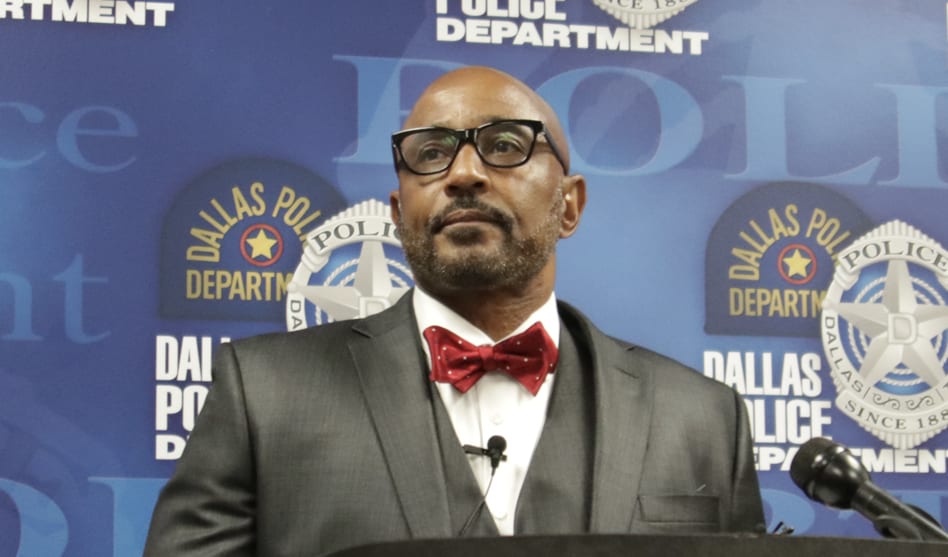 Dallas police said today that while they have not established any direct connection between them, three attacks on transgender women since last October — two of which were murders and the third an aggravated assault — may be connected.

At a press conference this afternoon (Tuesday, May 21) at the DOD headquarters, Maj. Vincent Weddington said that investigators are looking into the possibility that the Sunday, May 18 shooting death of Muhlaysia Booker, a assault in April in which a trans woman, whom police did not identify, was stabbed multiple times but survived, and the Oct. 21, 2018 shooting death of Traylon Damone Brown may be connected. Weddington also noted that the death of a fourth transgender woman, Shade Schuler, found dead in a field near Parkland Hospital, remains unsolved and at this point is classified as an unexplained death.

Even though one of the recent victims was stabbed while the other two were shot, Weddington said there are several similarities. All three victims are trans women — although at the time of his death, friends said Brown liked to dress in drag but did not identify as transgender — and at least two of the three have the “shared nexus” of the intersection of Spring Avenue and Lagow Street in Southeast Dallas. He said in two of the cases, the victims are known to have gotten into a car with someone, while in the third case the victim allowed someone to get into her car with her.

All of the victims, including Schuler, are black trans women, Weddington said. He said that the surviving victim was able to tell police that her attacker was a large black man who was driving a silver vehicle.

“There is no direct link between these cases yet,” Weddington stressed, adding that Dallas police would be working with federal officials to determine if any or all of the cases can be classified as hate crimes. The federal hate crimes law includes protections for transgender people, but the Texas hate crimes law does not.

Weddington also urged transgender women in Dallas to be stay alert, be aware of their surroundings and to take every precaution. He invited anyone with questions, concerns or information to attend a town hall meeting with Police Chief U. Renee Hall, Assistant Chief Angela Shaw and Detective Laura Martin, set for 6:30-8 p.m. Thursday, May 23, at Resource Center, 5750 Cedar Springs Road. Officer Amber Roman, the DPD’s LIBGT liaison officer, said today that the town hall was already scheduled before the possible connection between the three cases came to light.

Muhlaysia Booker, 23, was found lying face down in the street in the 7200 block of Valley Glen Drive, at about 6:44 a.m. Saturday, May 18. She had been shot to death. About a month earlier, cellphone video of one or more men beating Booker in the parking lot of her South Dallas apartment complex as a crowd of onlookers laughed and jeered went viral. One man was arrested and charged with aggravated assault in that attack.

The unidentified trans woman was attacked after getting into a car with someone near the Spring/Lagow intersection in April.

Shade Schuler’s badly decomposed body was found in a field off Regal Row in Dallas on July 29, 2015.