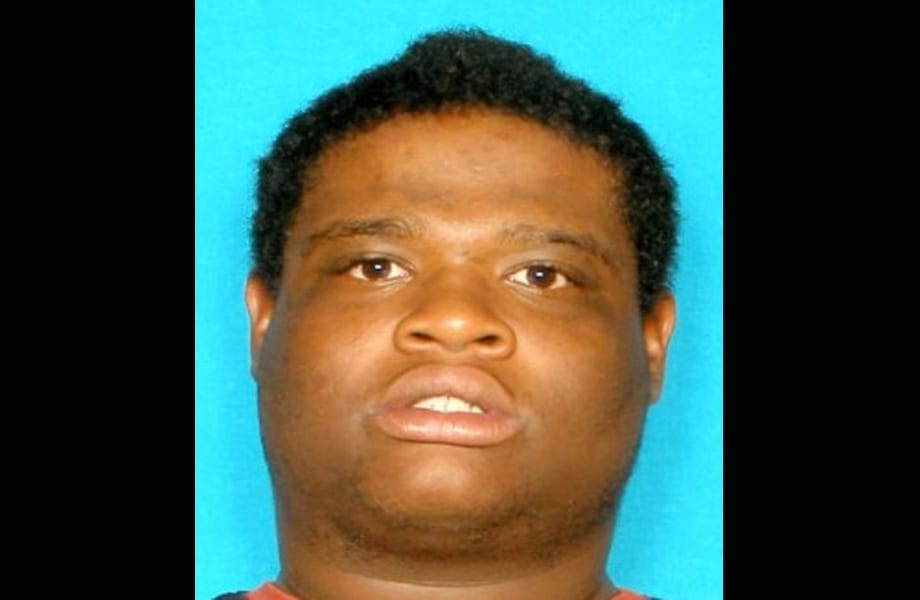 Dallas police have identified a man found dead inside a vehicle in far southeast Dallas on Sunday afternoon as 29-year-old Traylon Brown, “who also identifie[d] as Brittany White.”

According to the Dallas Police Department’s blog, DPD Beat, at 3:12 p.m. on Oct. 21, Dallas Fire and Rescue responding to reports of an unconscious person inside a vehicle at 7100 Gayglen Drive found Brown “deceased inside his vehicle from homicidal violence.” Investigators have asked that anyone with information contact Detective Jacob White at 214-670-3690 or by email at jacob.white@dallascityhall.com, and refer to case No. 231046-2018.

Rocky Collins, a bartender at gay bars in Dallas and Fort Worth, told Dallas Voice he has known Brown since Brown was a teenager participating in a police department Explorers program with Collins younger sister. Collins said Brown did not identify as transgender but that he did like to dress in a wig and women’s clothing and meet straight men online.

Collins said that Brown had been “like a member of my family,” and that he had, for awhile, attended the same Fort Worth church that Collins’ grandmother attended. But, he added, Brown had started attending a different church and was very active there.

Collins also said he had seen Brown recently in the gayborhood in Dallas, and he thinks Brown may have moved here from Fort Worth.