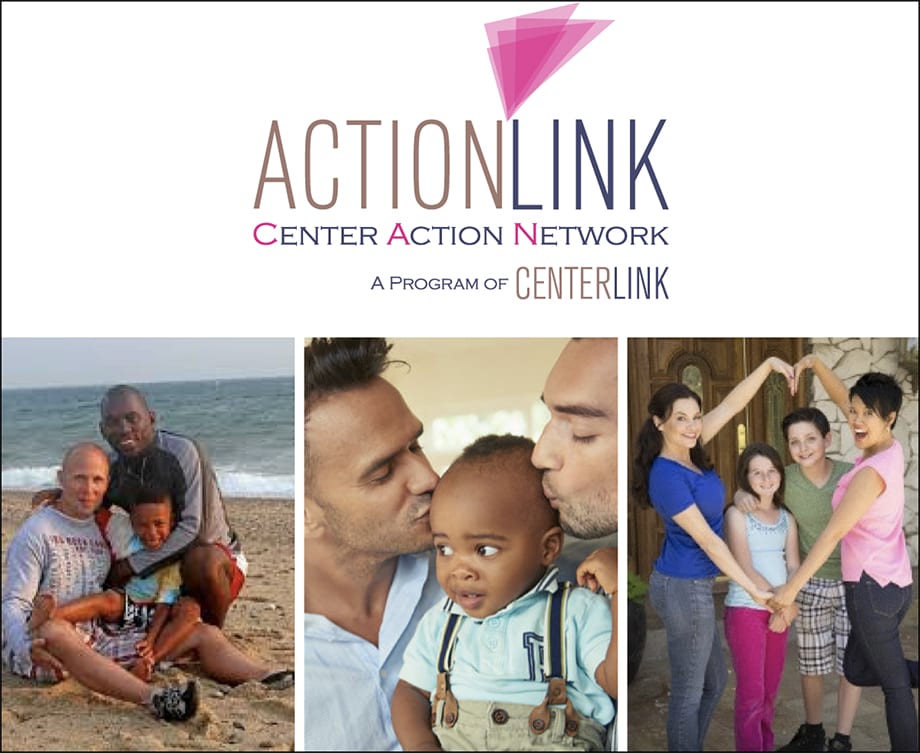 According to a Feb. 8 report by The Washington Post, the budget that the Trump administration intends to submit to congress will include broad authorization for agencies that handle foster care placements and adoption to discriminate against parents who are LGBT, non-Christian or part of some other minority. That policy would also allow those agencies to discriminate against LGBT and non-Christian foster youth.

In mid-March, Health and Human Services Secretary Alex Azar is set to appear at a hearing of the House Ways and Means Committee to explain the administration’s budget, and CenterLink — a coalition of LGBT community centers, including Dallas’ own Resource Center — is collecting stories from those who have been or could be harmed by such discrimination.

If so, CenterLink asks that you share that story here so that they can pass those stories along to Congress members in an effort to stop Trump’s proposed discriminatory policies before they can take effect.