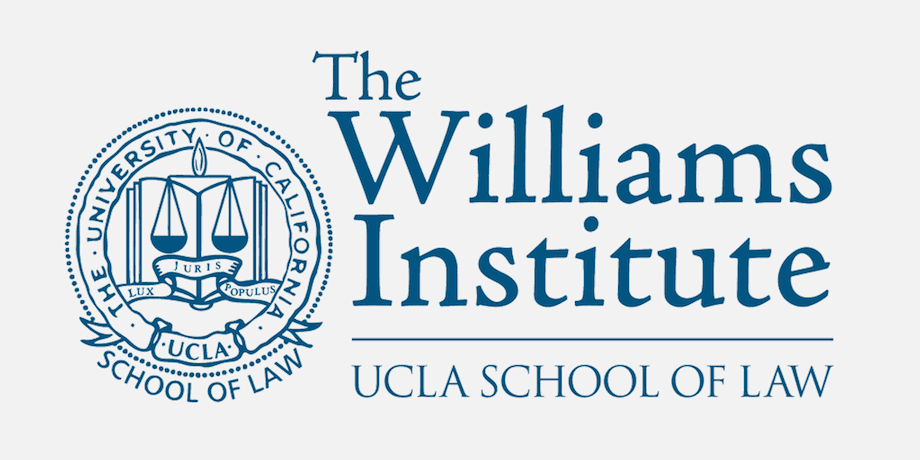 The Williams Institute issued some year end data on the LGBTQ community based on research conducted this year that anyone who loves numbers may find interesting.

In a study, the Williams Institute found that 54 percent of the LGBTQ population across the U.S. is religious. They estimate that translates to 5.3 million people.

The most religious LGBTQ population is found in South Carolina with 74 percent. That’s followed by Mississippi at 70 percent and Louisiana and South Dakota at 68 percent. Alaska and Maine have the least religious LGBTQ communities at 31 percent followed by New Hampshire and Oregon at 32 percent and Vermont and Washington state at 33 percent. Texas falls in the middle at 56 percent.

About 293,000 same-sex couples have married since the Obergefell marriage equality decision in 2015. Those couples have pumped $3.8 billion into local economies with their weddings and spending by their out-of-town guests.

Other topics studies include health and healthcare, racial inequality, DACA and homelessness. The full report is available on the Williams Institute website.