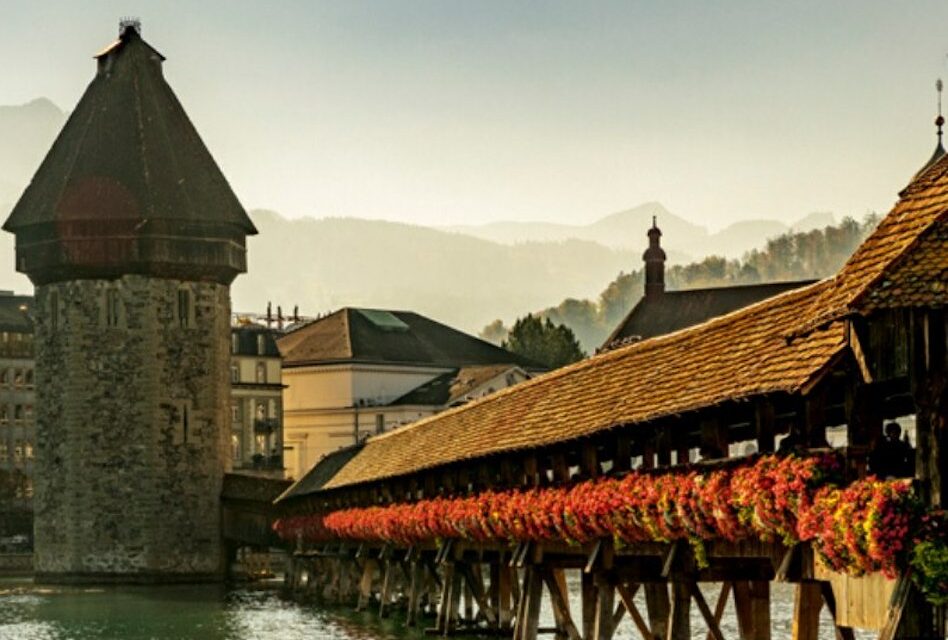 Switzerland legalized same-sex marriage on Friday and simplified change of name and gender marker for transgender people. The Federal Democratic Union, a right-wing Christian party, may force the new marriage-equality law to be put up for a referendum, according to the Swiss newspaper The Local.

Currently, same-sex couples can enter into registered partnerships, which lack many of the rights of marriage including citizenship for a non-Swiss spouse and joint adoption. Under the new law, lesbians would be allowed to access sperm donations, which is currently prohibited.

Transgender people will be able to change their legal names and gender markers on legal paper by going to a civil registry office. Currently they needed a court order with a doctor’s declaration. Court costs alone top $1,000. The minimum age will be 16 without parental consent.

Those opposing the marriage bill have 100 days to collect 50,000 signature to put marriage up for a vote. A poll taken earlier this year by the group Pink Cross showed 82 percent support among the Swiss for marriage equality.