We stand with Club Q 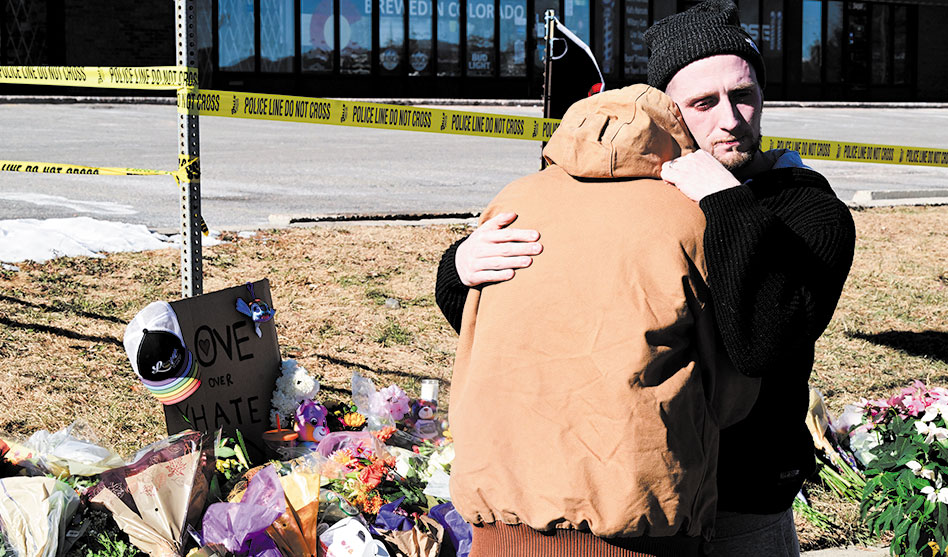 Tyler Johnston, right, comforts his friend Joshua Thurman at a makeshift memorial near Club Q, Sunday, Nov. 20. Thurman was inside the nightclub when a gunman walked in and opened fire the night before. (Helen H. Richardson/The Denver Post via AP)

On Saturday, Nov. 19, shortly before midnight, a gunman, armed with a semi-automatic long gun and a handgun, walked into the LGBTQ bar Club Q in Colorado Springs and opened fire. He killed five people and caused at least 25 others to be wounded.
The list of casualties would be much longer if not for the quick thinking and bravery of Army veteran Richard Fierro, who tackled the gunman, disarmed him and used the shooter’s handgun to disable him. Patron Thomas James came to Fierro’s assistance, getting the long gun out of the shooter’s reach. And an as-yet unnamed transgender woman stepped in to kick and stomp the shooter, using her high heels as her weapon, to help Fierro subdue him.

Anderson Lee Aldrich, 22, has been charged with five counts of murder and multiple charges of hate-motivated assault in the terrorist attack.

Dallas Voice stands with Club Q and with our LGBTQ community and allies around the world in condemning the violence that took the lives of those five victims at Club Q and left the others there that night with injuries, whether physical, mental or emotional. And we condemn the hate speech, especially from elected officials and other religious and civic leaders, that breeds the hatred, bigotry and violence that led to this attack as well as the ongoing pandemic of violence against our community, especially our transgender brothers and sisters.

Stand with us. End the Hate. Let’s make sure Love Wins. 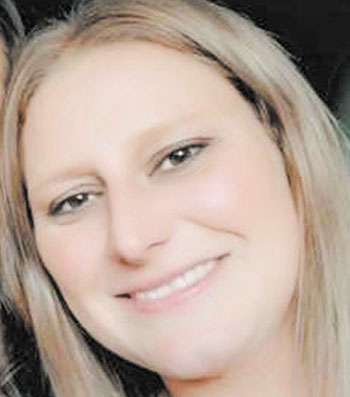 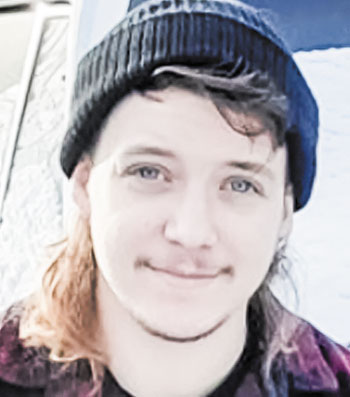 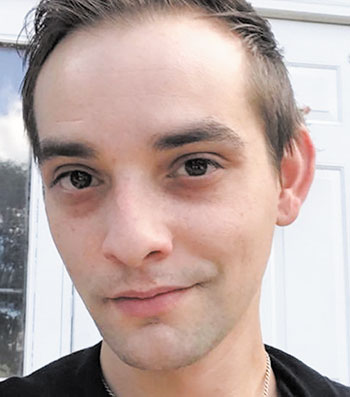 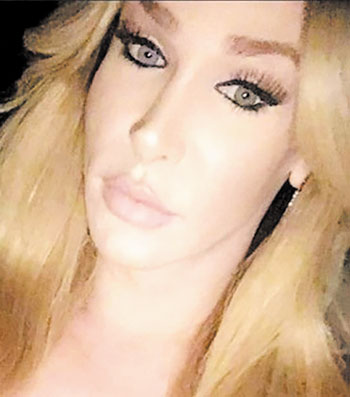 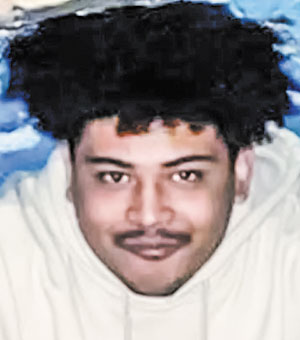