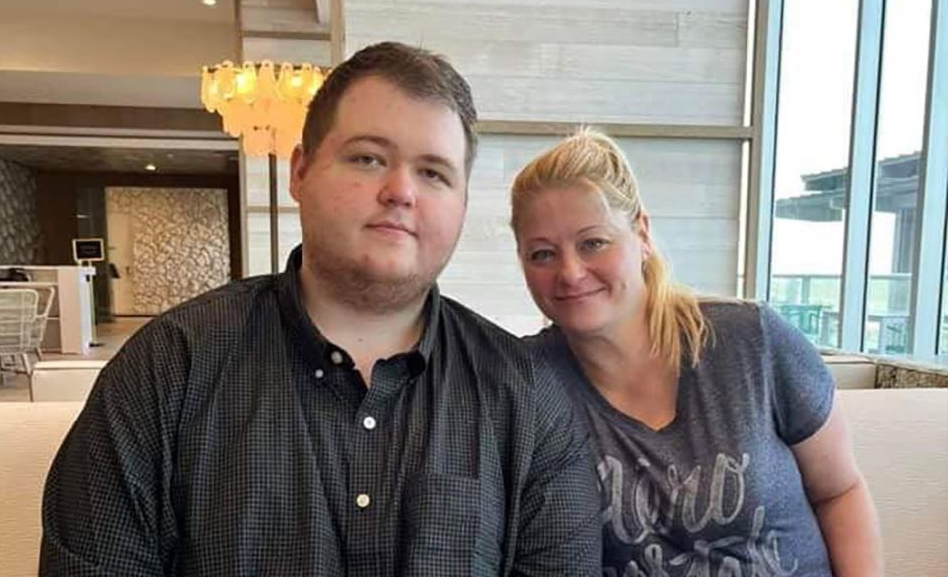 Anderson Lee Aldrich and his mother, Laura Voepel, in July 2022

Anderson Lee Aldrich, the 22-year-old charged with murder and hate crimes in connection with the Nov. 19 mass shooting at Club Q in Colorado Springs, is nonbinary and uses they/them pronouns, his attorneys said in a Tuesday night, Nov. 22, court filing.

Aldrich was released from the hospital Tuesday and booked into the El Paso County jail.

An article by CNN, updated this morning (Wednesday, Nov. 23) details Aldrich’s tumultuous background, including the fact that his primary caregiver throughout his life has been his grandmother, with whom he lived in Colorado Springs, and that his mother, Laura Voepel, has long suffered with addiction and mental health issues and has had several run-ins with the law. Aldrich was arrested in June 2021 in Colorado Springs after his mother reported he had threatened her with several weapons and with a homemade bomb. No bomb or weapons were found at the time, and the charges were dropped.