Stage Notes: NTPA marks a landmark ‘Scrooge’ with a gift to the community 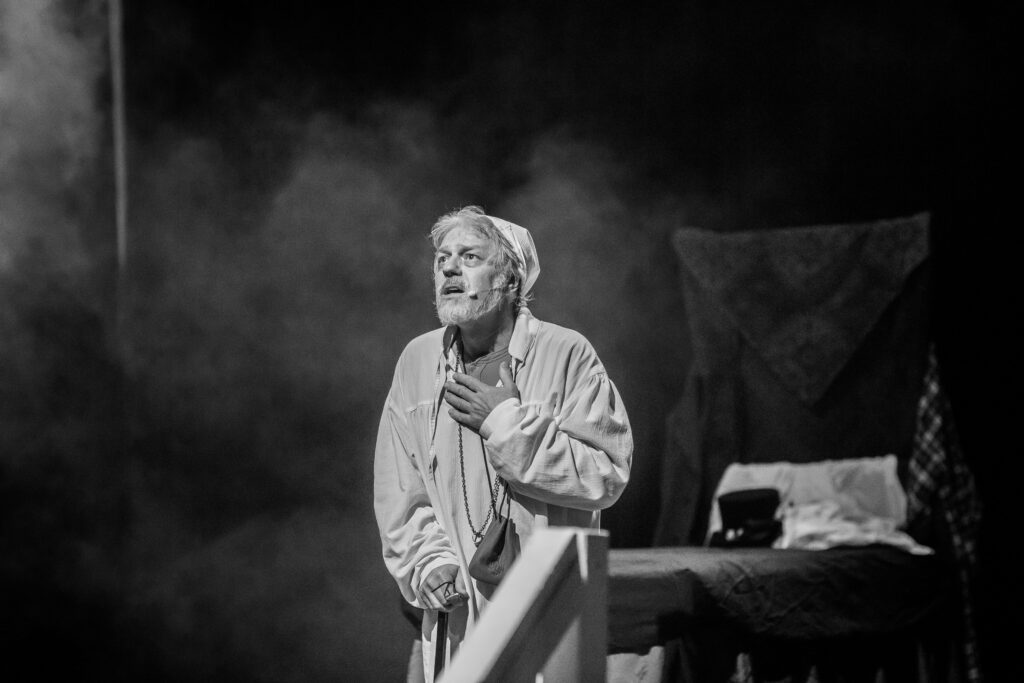 North Texas Performing Arts will offer again it’s Gift to the Community performances of Scrooge the Musical for veterans and underprivileged and disadvantaged children, families and groups by offering two special No Admission shows on Dec. 7 and 14.

More than 20 organizations connect guests and NTPA, often resulting in more than 500 attendees to this holiday production. Individuals or organizations interested in participating in this year’s Back to the Community Christmas Celebration can reach out to scrooge@ntpa.org.

This year’s 12th anniversary production of Scrooge the Musical will feature almost 100 actors in this Plano holiday traditon. Through the years the production has weathered the COVID-19 pandemic, debilitating December ice storms, and a move to a new venue and through the challenges continued to take the stage.

The show’s final performance will also mark 100 performances of Scrooge the Musical for NTPA.

The show opens Dec. 7-18. The first weekend performs at the historic Plano Courtyard Theater and closing weekend at Willow Bend Center of the Arts in The Shops at Willow Bend Mall.

In other NTPA news, the theater and school announced this week that it named a new development director. Mauri Douglas will focus on securing donations and leading the company’s fundraising initiatives. With almost 30 years of experience in fundraising and development, she will help NTPA build its income streams that help to keep its tuition affordable and support its programming. 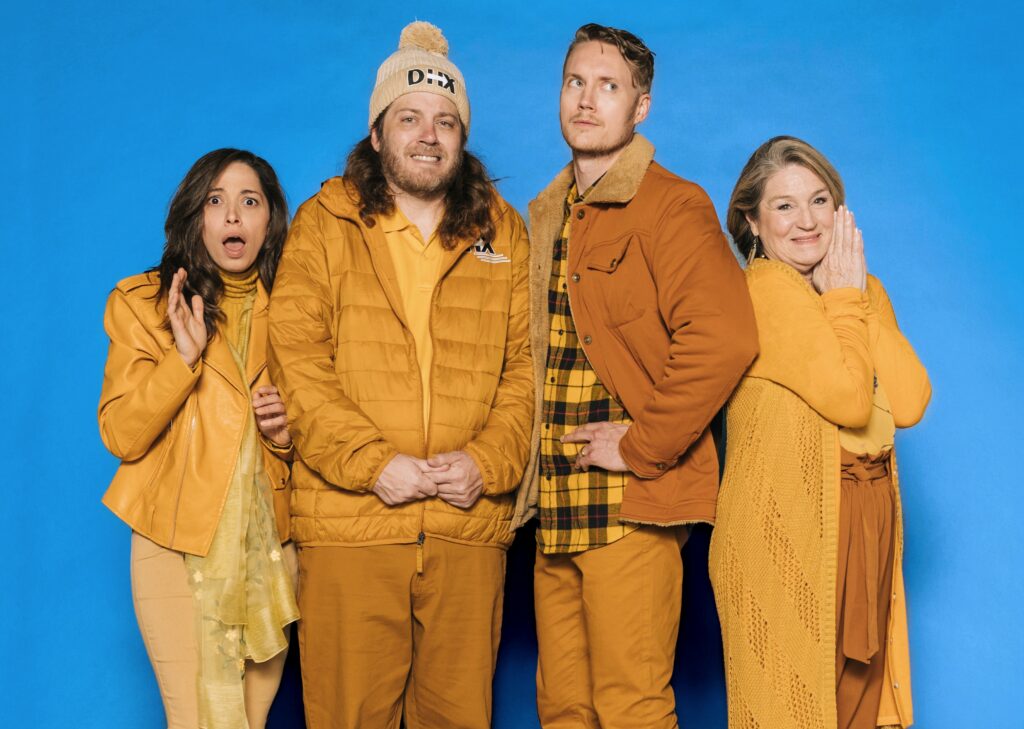 About the show from SW:

Ayelet is on a special trip in Virginia with her beloved grandmother, Edna, when the unforeseen happens, and Edna dies. By Jewish custom, her body must be buried within 24 hours, and Ayelet is waiting for a delivery service to come with the box of Edna’s remains, so she can fly back to Israel for the burial. Just one problem: the van has been stolen while the less-than- diligent delivery guy Terrence was at a gas station. He can’t communicate with Ayelet, who speaks only Hebrew. So he calls his Jewish best buddy, Josh, to come talk to Ayelet—but the only Hebrew Josh knows is what he calls “twice-a-year shul Hebrew.” Now what? 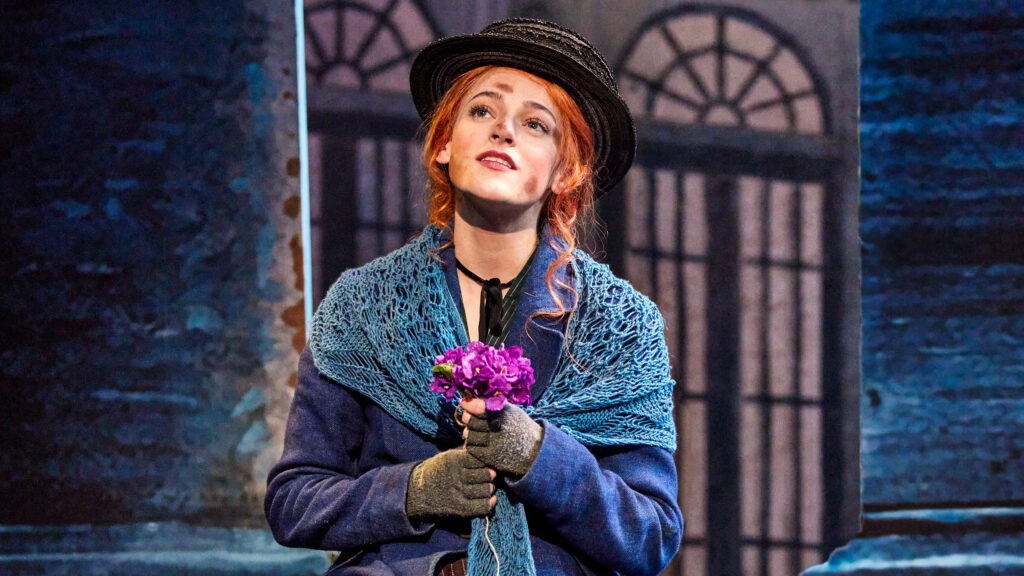 Fort Worth Symphony Orchestra: Home for the Holidays, Friday-Sunday at Bass Hall.

Texas Ballet Theatre: The Nutcracker, Friday-Dec. 4 at the Winspear.

Broadway at the Bass: My Fair Lady, Tuesday-Dec. 4, pictured.