World Cup players threatened with sanctions over ‘One Love’ armbands 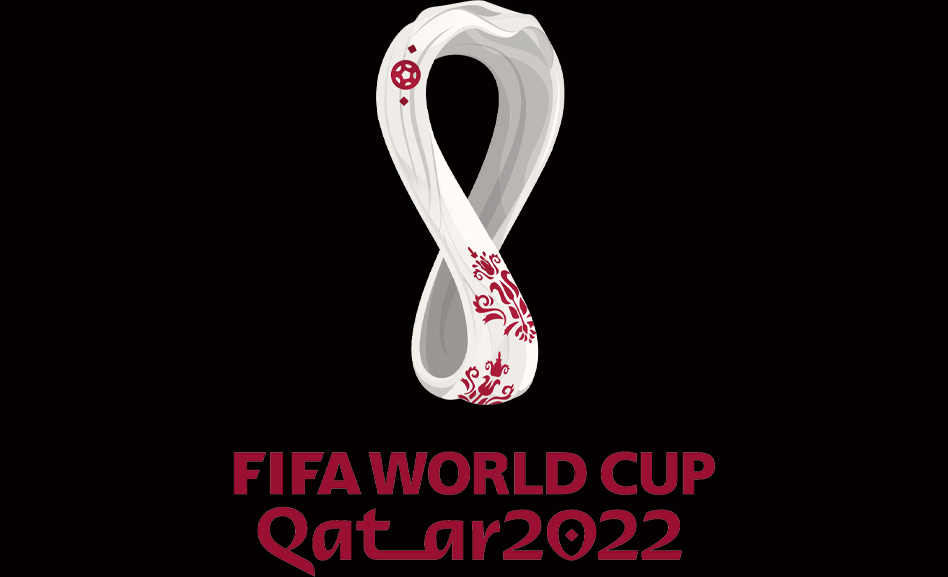 DOHA, Qatar — FIFA’s threat of on-field punishment for players pushed World Cup teams to back down Monday, Nov. 20, and abandon a plan for their captains to wear armbands that were seen as a rebuke to host nation Qatar’s human rights record.

Just hours before the first players with the armbands in support of the “One Love” campaign were to take the field, soccer’s governing body warned they would immediately be shown yellow cards — two of which lead to a player’s expulsion from that game and also the next.

That changed the calculus for the seven European teams, which may have expected merely to be fined. The displays are a violation of FIFA rules.

No player had the “One Love” armbands Monday, although England’s Harry Kane wore the FIFA-approved “No Discrimination” armband that was offered as a compromise in the match with Iran.

It was the latest dispute that threatened to overshadow play on the field. Since being awarded the World Cup hosting rights in 2010, conservative Muslim Qatar has faced a raft of criticism, including its treatment of low-paid migrant workers and women and its suppression of free speech. It came under particular fire for its criminalization of homosexuality.

The captains of seven European nations had vowed to wear armbands carrying the heart-shaped, multicolored logo of the “One Love” campaign, which promotes inclusion and diversity in soccer and society. That set up the prospect of worldwide viewers seeing a symbol of disapproval with the host country and defiance of FIFA on the arms of Kane, the Netherlands’ Virgil van Dijk and Wales’ Gareth Bale on Monday.

But in the end, the teams said they couldn’t sacrifice success on the field. “As national federations, we can’t put our players in a position where they could face sporting sanctions, including bookings,” the seven soccer federations said in a joint statement, referring to the yellow cards.