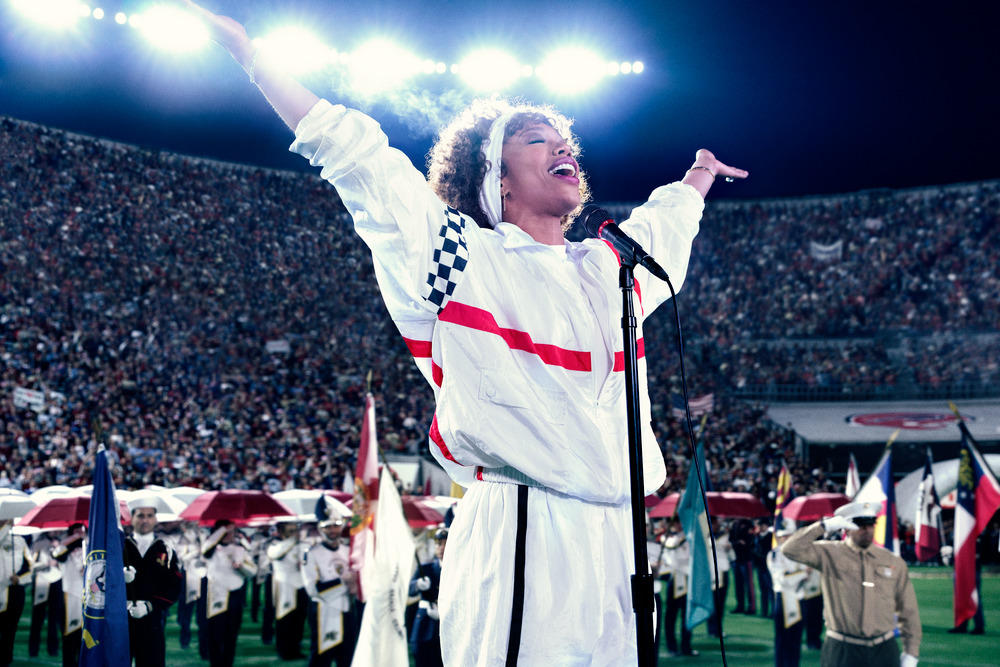 Naomi Ackie in ‘I Wanna Dance with Somebody’ out this December. (Courtesy photo)

The newest trailer for I Wanna Dance with Somebody is out today. Following Bohemian Rhapsody and Rocketman comes another pop music biopic on Dec. 23. I Wanna Dance with Somebody is the story of Whitney Houston and stars Naomi Ackie as the diva herself. The film is directed by Kasi Lemmons, written by Oscar nominee Anthony McCarten and produced by music executive Clive Davis.

The film is a no-holds-barred portrait of the complex and multifaceted woman behind The Voice. From New Jersey choir girl to one of the best-selling and most awarded recording artists of all time, audiences are taken on an inspirational, poignant—and so emotional—journey through Houston’s trailblazing life and career, with show-stopping performances and a soundtrack of the icon’s most beloved hits as you’ve never heard them before. Don’t you wanna dance?

Fashionistas who love their shoes can discover more about the history of Ferragamo in Salvatore: Shoemaker of Dreams which opens Friday. The full-length documentary tells his story from Italy to Hollywood and back.

From impoverished beginnings as a teenage Italian cobbler, Salvatore Ferragamo made it to America to seek a better life. In Southern California he found his path and became Hollywood’s go-to shoemaker during the silent era. In 1927, he returned to Italy and founded in Florence his namesake luxury brand.

The doc was a closing night selection at the Provincetown Film Festival. The film opens Friday at Angelika Theater in both Plano and at Mockingbird Station.