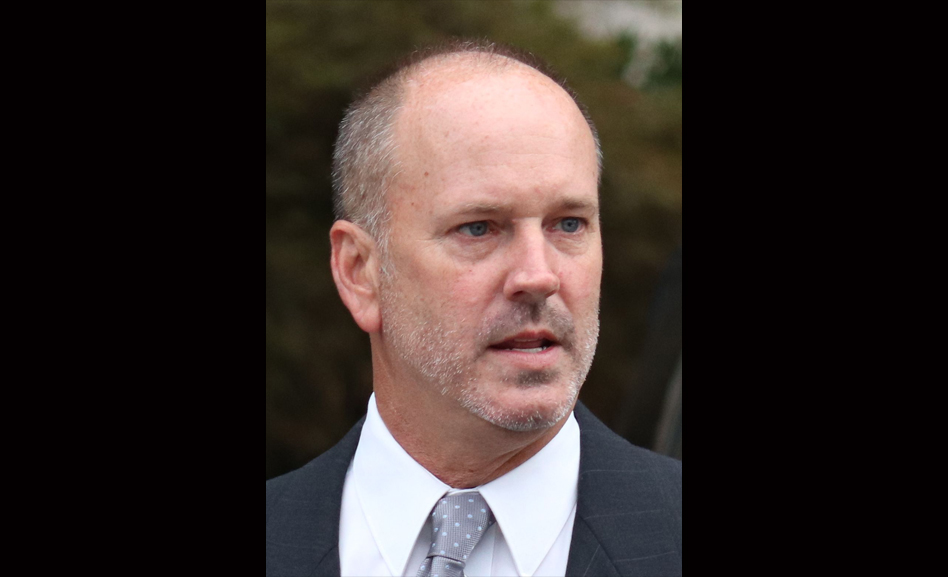 ATLANTA — A Georgia county has agreed to settle a lawsuit brought by a man whose case was one of three that led to a U.S. Supreme Court ruling that said civil rights law protects gay, lesbian and transgender people from discrimination in employment.

The Clayton County Board of Commissioners last week approved an $825,000 settlement for Gerald Lynn Bostock, his lawyer Ed Buckley said Friday, Nov. 4. Bostock had sued the county, which sits just south of Atlanta, saying he was fired in 2013 because he is gay.

“I’m filled with joy and words can hardly express how happy I am that this is now over,” Bostock said during a Nov. 4 news conference. “As I said from the beginning, no one should go to work fearful of losing their job because of who they are, who they love or how they identify.”

His case was one of three decided by the Supreme Court in June 2020 in a ruling that said a key part of the Civil Rights Act of 1964 known as Title VII bars job discrimination based on sexual orientation or gender identity.

Bostock had appealed to the high court after the 11th U.S. Circuit Court of Appeals rejected his claims. The federal appeals court cited binding precedent that said the 1964 civil rights law doesn’t protect against workplace discrimination based on sexual orientation.

Bostock asserted in a 2016 lawsuit that he was fired from his job as a court child welfare services coordinator because he’s gay. His participation in a gay softball league and his sexual orientation were openly criticized by people with decision-making power at his job, and he was fired several months after joining the league, the lawsuit said.

The county argued his dismissal was based on an audit of funds he managed. He was fired in June 2013 “for Conduct Unbecoming of a Clayton County Employee.”

After the Supreme Court decision came down, Bostock said, he “felt some pressure off my shoulders.” But his fight wasn’t over because his case was sent back to lower courts. After the recent settlement agreement was reached, Bostock said he had the best sleep he’s had in nine years.

Bostock and his lawyers stressed that he didn’t go looking to be a face of this fight but that he was willing to stand up and see it through.

“For a case that started out about what happened to Gerald the individual and us trying to make that right, it certainly became much bigger than that,” attorney Tom Mew said, also giving credit to Donald Zarda and Aimee Stephens, the plaintiffs in the other two cases that prompted the Supreme Court decision.