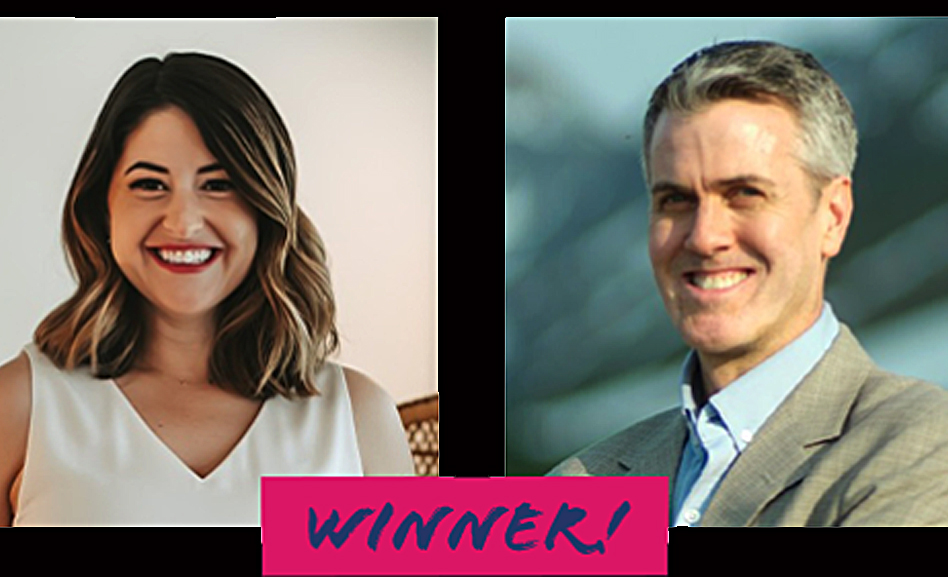 By midday Wednesday, Nov. 9, the votes had been tallied and two openly LGBTQ candidates had been declared victorious in their races for the Alaska state legislature.

“Jennie and Andrew have been hard at work on the campaign trail, talking to voters and spreading their message. And their hard work paid off,” Victory Fund noted in an email. “Now, they’re going to add much-needed representation in Alaska and be the first out LGBTQ voices elected to the legislature!”

That same email pointed out that with the wins by Gray and Armstrong in Alaska, only two U.S. states — Louisiana and Mississippi —have never elected openly LGBTQ state lawmakers, “and with both states holding elections next year, we have a chance to make even more history.”