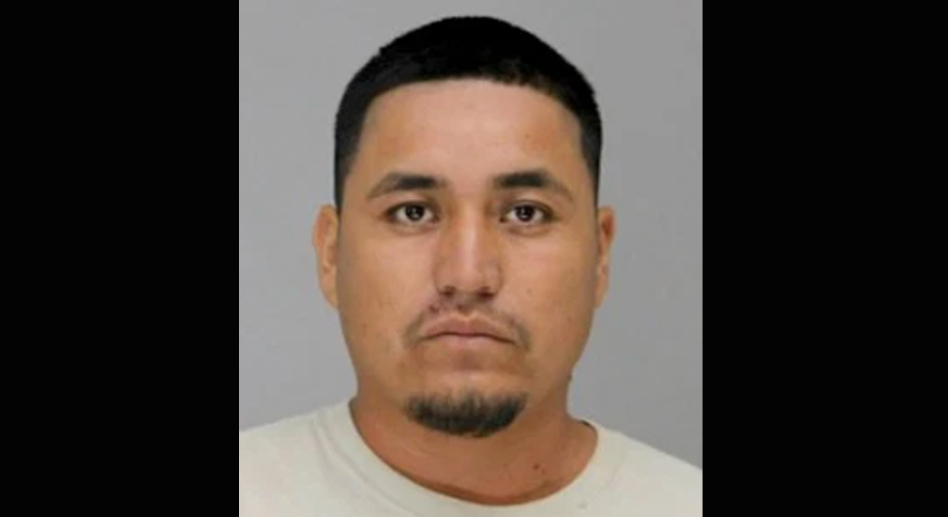 Dallas police have arrested Domingo Ramirez-Cayente, 29, and charged him with aggravated assault in the Sept. 20 shooting of transgender woman Daniela Calderon, 35, in the 11000 block of Dennis Road.

According to the arrest warrant, Calderon was walking along Dennis Road when Ramirez-Cayente drove up next to her and began shouting anti-LGBT insults at her. Calderon walked away from the truck and over to a bus stop, waiting for the bus to arrive so she could leave the location. Ramirez-Cayente then pulled his truck up to the curb near her and shot her several times with a handgun.

Calderon was taken to the hospital where she underwent surgery for her injuries. She was able to speak to investigators on Sunday, Sept. 22.

Ramirez-Cayente’s truck was captured on video by nearby security cameras, and using those videos detectives on Tuesday, Sept. 24, were able to identify the vehicle. The arrested Ramirez-Cayente on traffic warrants and while interviewing him at DPD headquarters, he admitted to shooting Calderon.

As of Wednesday morning, Sept. 25, Ramirez-Cayente remained in the Dallas County Jail on charges of aggravated assault causing serious bodily injury and three minor traffic violations. Bond on the assault charge has been set at $25,000.