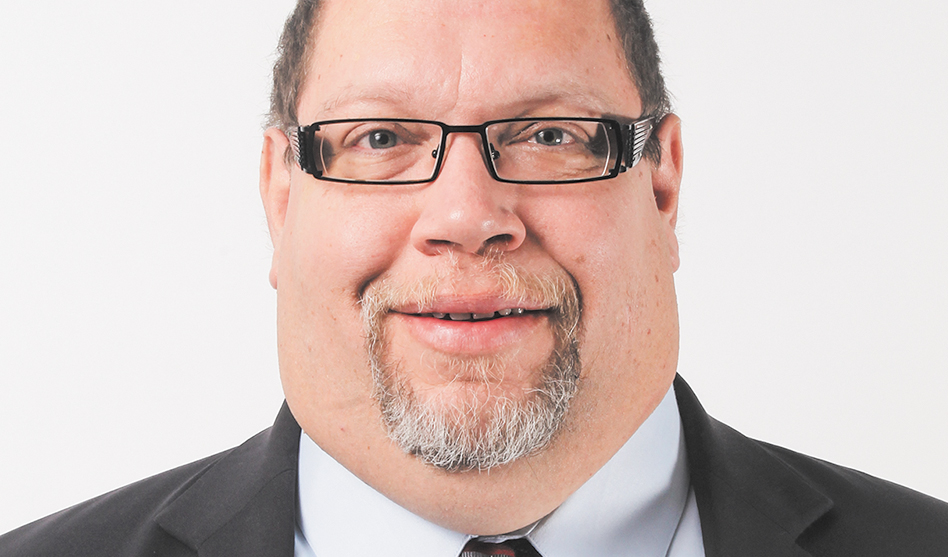 After a student at Collin College in August demanded that the school board implement new policies, including protections for LGBTQ students and employees, Resource Center Communications and Advocacy Manager Rafael McDonnel has taken up the effort to get the school to adopt those protections.

But as of this week, both Collin College student Chris Vasquez and McDonnell say they have gotten no response at all from school officials. “Total radio silence from them,” McDonnell said.

Saying that Vasquez had approached him for help in advocating for changes in the school’s policies, McDonnell noted this week that he has “sent a letter to the administrators and every board member explaining what they need to change to be inclusive.” That letter, he added, is based on knowledge he has accrued over the years in advocating for such policies not just in community colleges and public schools but also with Dallas County commissioners, the DART board, the North Texas Tollway Authority and others.

The letter, McDonnell said, included clear and simple information explaining that the Collin College board need only amend its equal employment opportunity statement and two board-level policies to protect LGBTQ employees and students. He also included research he compiled when he spoke at the Texas transgender Nondiscrimination Summit regarding discrimination and violence against trans people.

The Collin College policies are “not specifically inclusive of sexual orientation, gender identity and gender expression,” McDonnell said. “My concern is they are taking no action because there is language in another policy about gender-based discrimination, and they think that covers [LGBTQ people],” because the Texas Association of School Boards has told public school districts that such language, provided under Title IX protects on the basis of gender identity and sexual orientation, too, since directives issued under the Obama administration interpreted Title IX that way.

But, McDonnel said, there is a new administration in control in Washington, D.C., these days that does not support that interpretation, and a lawsuit revolving around whether similar language federal law’s Title VII protects LGBTQ people from employment discrimination.

“If we get a bad ruling from SCOTUS on Title VII and employment, then opponents of equality will go after Title IX,” McDonnell said. “That’s why we are asking this school — and others — to make those protections explicit in their EEO statements and their policies.

For Vasquez, the issue is personal. He is currently enrolled in his sophomore year at Collin College, and plans to get his four-year degree from the University of Texas at Arlington before heading to the UT School of Law in Austin.

He said that he has challenged the Collin College board “on several occasions” on various issues, most recently at the Aug. 27 board meeting where he and other advocates focused on three specific issues.

“We had 100 to 150 people attend the school board meeting,” Vasquez said. “This was the board’s first meeting since the shooting at the Walmart in El Paso. That shooter attended our school last semester. Within that context, we felt the board should do the right thing and take measures to address the safety concerns and protect students from discrimination.”

While Vasquez and the others also asked the board to end Collin College’s “marshal program” which encourages the goal of arming more staff members and teachers on campus, and to set the minimum wage for school employees at $15, protecting LGBTQ staff and students from discrimination was at the top of the list.

“White supremacists like the El Paso shooter are often not just racist but also homophobic and transphobic,” Vasquez told Dallas Voice. “It would be hypocritical for the school board to say they disavowed all types of discrimination and don’t have a culture of discrimination in our school when we still don’t have protections for the LGBTQ community because our school board has ignored calls for that clause to be included.

“No one should be fired or lose opportunities at our school because of who they love or what gender they identify as,” Vasquez added. “It’s 2019; we shouldn’t have to be pressuring them to do the humane thing.”

But as of Wednesday, Sept. 25, Vasquez said he has gotten no response from the board.

“I plan to reach out to the board by messaging them again, and if they don’t respond, we’ll bring more people to the next meeting in October,” he declared. “Their silence is deafening, and their state of inaction is sickening. … It is 2019, and the school board should without a doubt have an LGBTQ protections clause and should not be putting more guns on campus [with the marshal program], especially since we were the school with a mass shooter.”

McDonnell noted that he has called the school “a couple of times” since sending his letter the day after Labor Day, and so far has gotten “zero response. They have no written or called me back. So I have no idea where they might stand on this.”