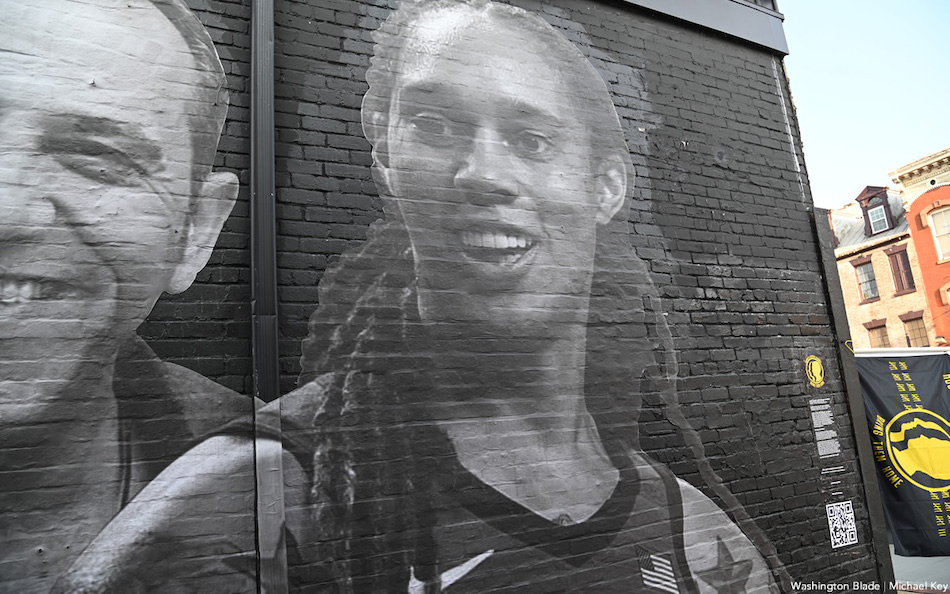 During the long ranging interview covering a variety of subjects, Rood was asked if she intended to visit the imprisoned WNBA star who is serving time in a Mordovian prison.

“Of course, we are going to do this as soon as the Russian authorities give us permission to visit Brittney Griner in the new colony where she was recently transferred,” the American diplomat responded and in answer to a follow-up question regarding Griner’s status. “As far as we understood from talking to her, she is healthy and doing as well as can be expected in her difficult circumstances.”

RIA then focused on the negotiations asking for some of the details including the possibility of convicted arms dealer Viktor Bout being included in the “exchange list” in the potential prisoner swap deal between the Russian and American authorities.

“I can say that the United States continues to discuss with the Russian authorities through special channels the issue of the release of Brittney Griner and Paul Whelan.  As we have already said, the United States has submitted a serious proposal for consideration. We finalized this proposal and offered alternatives. Unfortunately, the Russian Federation has so far received no serious response to these proposals, ” the U.S. chargée d’affaires answered.

“However, I would like to emphasize that the main concern and the first priority of the U.S. Embassy is to ensure the well-being of the American citizens who are here. And the situation is not limited to the names of those who are mentioned in the media headlines — a number of American citizens are kept in Russian prisons. We are extremely concerned about the condition of each of them, and we continue to follow their affairs very closely and support them in every possible way,” she added.

RIA then asked: “What did you mean by ‘serious response’ from Russia? Moscow has repeatedly stressed that the negotiations are being conducted through professional channels … What does the American side mean by “serious response”?

Rood answered telling RIA; “I mean, we have made a serious proposal that reflects our intention to take action to free American prisoners. We did not see a serious response from the Russian side to our proposal.”

“By ‘serious answer’ do you mean consent?” RIA asked in a follow-up question.

“I mean an answer that would help us come to an agreement,” she answered.

The National LGBT Media Association represents 13 legacy publications in major markets across the country with a collective readership of more than 400K in print and more than 1 million + online. Learn more here.