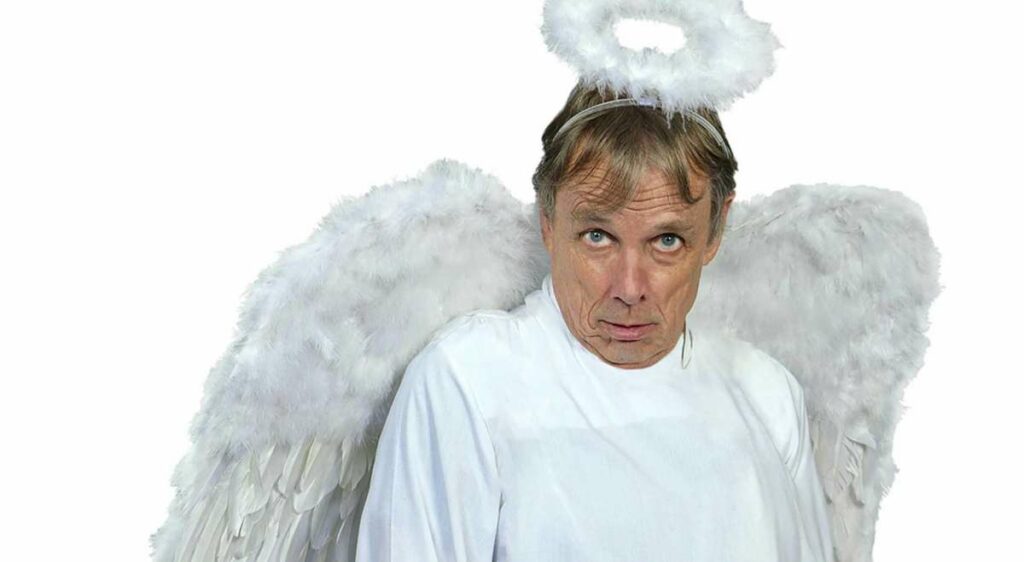 Next month, Jaston Williams will present a one-man show at the Isis Theatre – and just in time for the holiday season. Famous for his Greater Tuna series, the playwright/humorist/actor will perform his Blood and Holly – Christmas West of the Pecos this December for a limited engagement at the downtown Fort Worth venue.

This is his second one-man performance this year, only this time, he’s doing it on stage. In April, he performed his solo show I Saw the Lights virtually for audiences. The fictional piece was set in West Texas centered on a particular UFO sighting. This time, Williams is in the spirit with a slew of new characters and stories.

In his new solo show, Blood and Holly, Jaston Williams remembers his childhood Christmas celebrations as being an odd mix of Babes in Toyland with occasional detours through Franco’s Spain. Meet the two elderly Texan sisters minus all their eyebrows, the members of the Hugger family whose Christmas list includes everything from rubber knives for the kids to new teeth for Grandma and spend Christmas Eve in a local bar, in the company of a delightfully merry gentleman.