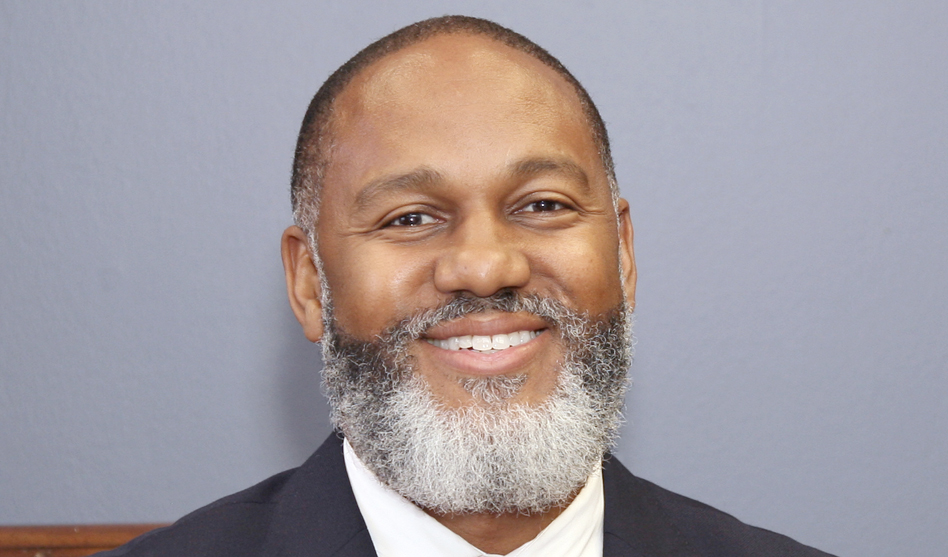 The board of directors of the PWA Coalition of Dallas Inc., dba AIDS Services of Dallas, have announced the selection of Traswell C. Livingston III as the organization’s new CEO and president.

“I am excited to lead such an impactful organization in my home town,” Livingston said. “It is truly an honor to be able to lead this organization into more sustainable growth of affordable housing opportunities for those impacted by HIV.

“This opportunity is surreal,” he added. “I look forward to helping bring impactful housing models to the community that can be replicated across our United States.”

Livingston holds a bachelor degree in social science and a master’s degree in business administration. He is a licensed Real Estate Broker and is the former vice president of housing for LifeNet Community Behavioral Health Care, where he helped grow the housing department into the largest non-profit supportive housing grant recipient before the agency merged with Metrocare.  He has more than 20 years of experience in affordable housing development and compliance that have included work with LIHTC, Ryan White, HUD-Section 811, HOPWA, SHP, HOME, CDBG and Section 8. He served as the MDHA Continuum of Care chair of providers from 2010-2012, and helped launch the Coordinated Access System and selection of a new HMIS vendor while the CoC budget increased from $12 million to $18 million annually.

Livingston serves on the board of Metro Dallas Homeless Alliance and is nominations chair for the MDHA executive committee. He has also been recently appointed to the board of directors of the National AIDS Housing Coalition. He is on the NAHC’s Development Committee and is part of the national conversation on policy and HIV housing best practices within the group that started the research on Housing=Health. Mr. Livingston has helped to bring new housing opportunities to the Ryan White Continuum of Care where he served as the Chair of Service Providers Council.

He is also a member of the Inspiring Body of Christ Church, where he is a strong advocate for activism in underserved communities. Livingston was born and raised in Dallas and graduated from Richardson High School. He attended Kansas State University, where he was a dual-sport athlete, playing on the school’s championship football team. He also was an All-American Olympic Trials qualifier in track and field. Livingston is married to his college sweetheart, and they have two daughters.

Watch for a more in-depth interview with Livingston in the Aug. 9 issue of Dallas Voice.