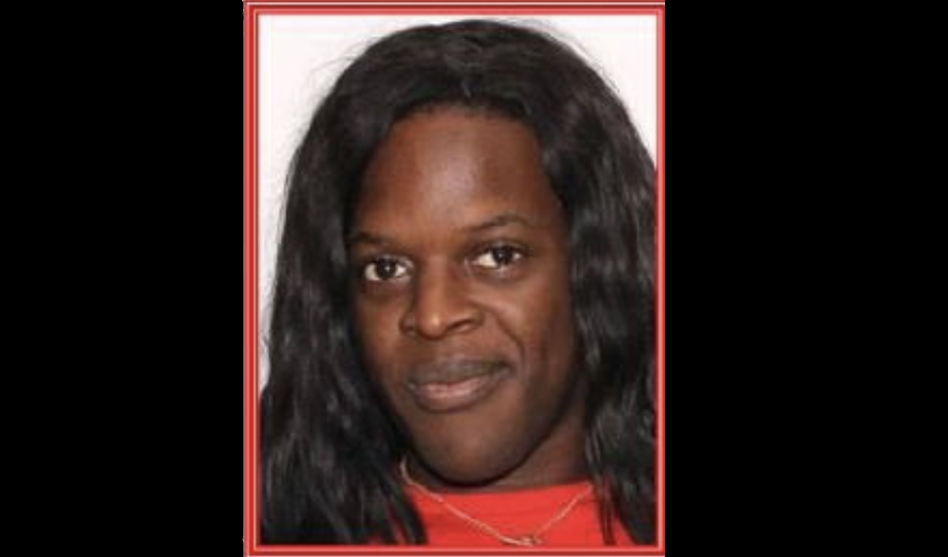 Marquis “Kiki” Fantroy, 21, was shot to death in the early morning hours of Wednesday, July 31, in Miami, making her the 13th transgender woman murdered this year in the U.S. Thanks to TransGriot blogger and activist Monica Roberts for the heads up.

All of the trans women killed in the U.S. this year have been women of color, and Fantroy is the ninth one under 30 years of age to be murdered, Roberts notes.

The Homicide Bureau of the Miami-Dade Police Department has distributed a flyer noting that Fantroy was killed around 4:37 a.m. in the rea of SW 224 Street and SW 115 Court in Miami, and asking that anyone with information contact Homicide Det. C. Perez at 305-471-2400 or, to stay anonymous, the Miami-Dade Crimstoppers at 305-471-TIPS. Crimestoppers also accepts reports at CrimeStoppers305.com under “Submit a Tip” and at Facebook.com/CrimeStoppers305 under “Contact Us.” Anyone providing information through CrimeStoppers that leads to an arrest could be eligible for a reward of up to $3,000.

Roberts reports that there are no suspects so far, but Fantroy’s friends and family members believe she may have been targeted because she was transgender.

Transgender women murdered this year in the U.S., in addition to Fantroy, have been: