Ohio Republican on this weekend’s shootings: Blame it on the drag queens 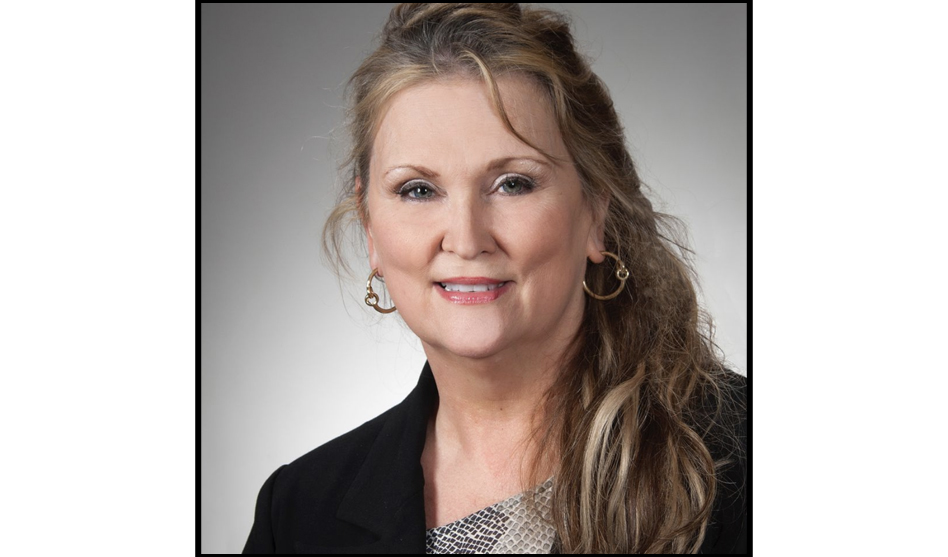 Within hours of the massacre Saturday at the Walmart in El Paso, Texas Lt. Gov. Dan Patrick made an ass of himself by blaming the whole thing on video games and U.S. Sen. John Cornyn was making sure that everyone knew that stricter gun control laws were not the answer. But Texas Republicans by no means cornered the market on asinine responses to what was, without a doubt, an anti-Hispanic hate crime of massive proportions spurred on by the hateful, racist rhetoric on Donald Trump.

I mean, at least none of the Texas Republicans blamed it on the gays. An Ohio Republican wins that badge.

Ohio state Rep. Candice Keller lives in Middleton, Ohio, about 30 miles from Dayton where another killer gunned down nine people and injured many more in less than a minute early Sunday morning, Aug. 4. Later Sunday morning, Keller took to Facebook to make sure people were placing the blame for the massacres where it “really” belongs: on the gays — and Obama and the Democrats, too, of course.

Keller posted: “After every mass shooting, the liberals start the blame game. Why not place the blame where it belongs?

“The breakdown of the traditional American family (thank you, transgender, homosexual marriage, and drag queen advocates); fatherlessness, a subject no one discusses or believes I relevant; the ignoring of violent video games; the relaxing of laws against criminals (open borders); the acceptance of recreational marijuana; failed school policies (hello, parents who defend misbehaving parents); disrespect to law enforcement (thank you, Obama); hatred of our veterans (thank you professional athletes who hate our flag and National Anthem); the Dem Congress, many members whom are openly anti-Semitic; the culture, which totally ignores the importance of God and the church (until they elect a President); state officeholders who have no interest whatsoever in learning about our Constitution and the Second Amendment; and snowflakes, who can’t accept a duly-elected President.

“Did I forget anybody? The list is long. And the fury will continue.”

Did she forget anybody?! How about the liar-in-chief who has spent the last three or more years using hateful rhetoric against immigrants and people of color to rile up his base? The same one who rants about an “immigrant invasion” and laughs and jokes when one of his rabid fans says “Shoot them”?
She seems to have forgotten all about him — him and the Senate majority leader who keeps blocking common-sense gun reform, and all those folks in Congress who take big campaign contributions from the NRA to protect its interest as their constituents die.
But yeah, sure. It was the drag queens’ fault. And the “transgender” and marriage equality. And people who don’t kneel during the National Anthem. And the Democrats fighting for gun control measures and Obama and …..
Yeah. Those are the folks to blame.

As Bugs Bunny would say, “What a maroon!”

Credit where credit is due

While calling out Dan Patrick and John Cornyn and Candice Keller and, of course, Instigator-In-chief Trump, I think it only fair that we note the few Republicans that did have the guts to acknowledge the El Paso shooting’s ties to white supremacy.

U.S. Sen. Ted Cruz was one of them. He tweeted, ““We must speak clearly to combat evil in any form it takes. What we saw yesterday was a heinous act of terrorism and white supremacy. There is no place for this in El Paso, in Texas, or anywhere across our nation. We are all Americans and we are all standing united with El Paso.”

Cruz also noted that as the son of a Cuban immigrant he is “deeply horrified by the hateful anti-Hispanic bigotry expressed in the shooter’s so-called ‘manifesto.’”

(Cruz has not, however, called out Trump for his hateful anti-Hispanic bigotry.)

Texas Land Commissioner George P. Bush — son of Jeb Bush, nephew of former President George W. Bush and grandson of former President George H.W. Bush — in a tweet on Saturday touted his experience as a naval officer in Afghanistan “where our mission was to fight and kill terrorists. I believe fighting terrorism remains a national priority. And that should include standing firm against white terrorism here in the US. There have now been multiple attacks from self-declared white terrorists here in the US in the last several months. This is a rela and present threat that we must all denounce and defeat. All terrorism must be stopped. I am praying for the victims of the shooting in El Paso. And I am asking that all Americans stand firm against all forms of terrorism.”

And on Sunday, U.S. Rep. Dan Crenshaw, another Texas Republican, tweeted: “Violence against another human being because of their ethnicity is one of the most disgusting forms of evil that exists. It must be rooted out, white supremacy has no place in this world.”

Do I wish they would have gone a couple steps further to specifically condemn Trump and his racist and violent rhetoric and to call for stricter gun control laws? Absolutely. But even baby steps are still steps.