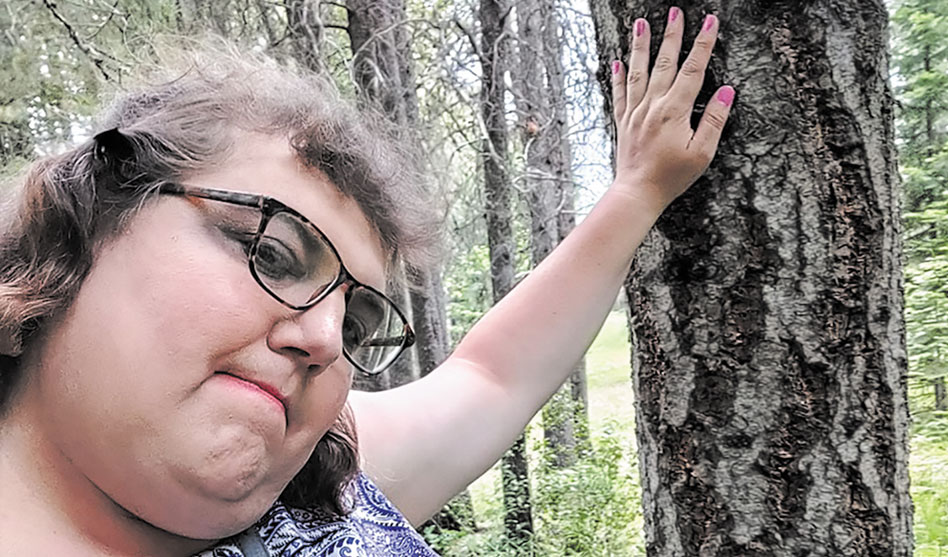 Once someone has changed a name, the rest should be a simple matter of business

Once Stephanie Todd changed her name following her transition, she thought the rest would be easy. And some of it was. With just her court order, Todd obtained a new driver’s license, although she did get preached at by people in the DPS office; “God loves you just as you are,” they told her.

She received her corrected birth certificate by mail. So, no preaching there.

And once she had those two documents in hand, along with the court order, she was able to apply for a corrected social security card.

But little did she know she’d need more copies of her court order.

From October through mid-December, Todd was working a seasonal job taking children’s photos in a department store. Once the job ended, she applied for unemployment and food benefits. 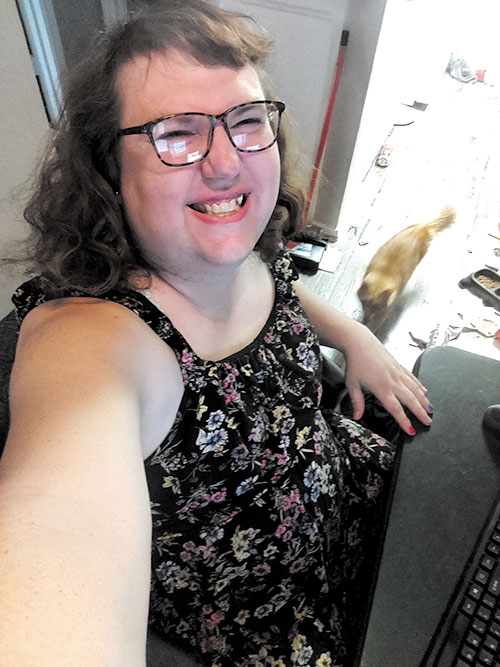 She said she applied for her benefits as Stephanie Todd, which had been her legal name for about a year and the name under which she had been employed.

But the papers came back under her former name. So, she called 2-1-1, the Texas Health and Human Services help line. When they advised her to simply cross out her name and write in the corrected name, she reminded them, “The form says not to cross out or change information.”

To do so, she said, could lead to her not only being denied benefits but facing fraud charges as well.

So, Todd filed a complaint.

First she contacted the Department of Justice, where a representative informed her that it wasn’t their problem.

Next she filed a complaint with Texas Health and Human Services, charging they were discriminating against her because she’s a trans woman. Their immediate response was to declare that they had done nothing wrong because gender identity isn’t a protected class.

“Although HHSC policy, based on current law, does not explicitly recognize gender identity as a protected basis in all services, HHSC strives to serve its clients and the public with dignity and respect,” Aletrice Jones, a civil rights specialist in the Health and Human Services Commission’s Civil Rights Office, told Todd in an email dated Jan. 25, 2022.

While gender identity isn’t a protected class under Texas law, name changes by court order have legal standing. And they’re nothing new. As long as a person hasn’t had their name changed to avoid debts or legal proceedings, their name change is legal.

For example, women have traditionally changed their names as a matter of course when they get married. And no one would have been denied unemployment benefits or food assistance over a marriage.

This case was different only because Todd is transgender.

Todd stressed that the problem had nothing to do with her former employer. He was happy to sign off on the unemployment benefits. But he knew her as Stephanie Todd, not by the name on the documents sent by HHS. As for food assistance, the first Lone Star Card Todd received was issued in her dead name.

But after the policy change, HHS representatives accepted a pay stub as proof that her name was legally changed, and finally, they sent a card with her correct name on it.

And even after stressing that Todd was not protected under Texas law, the civil rights office did accept the complaint as a form of discrimination.

“The Civil Rights Office works to assist the agency in this mandate, and our mission is to promote a diverse environment, free of discrimination in employment, programs and services,” Jones wrote in the email to Todd. “For this reason, we have opted to address this complaint of discrimination.”

So, the policy has changed. But the state’s civil rights office still won’t agree that they did something illegal by not accepting a judge’s ruling that Todd’s name was now Stephanie. And so the battle for equality continues.