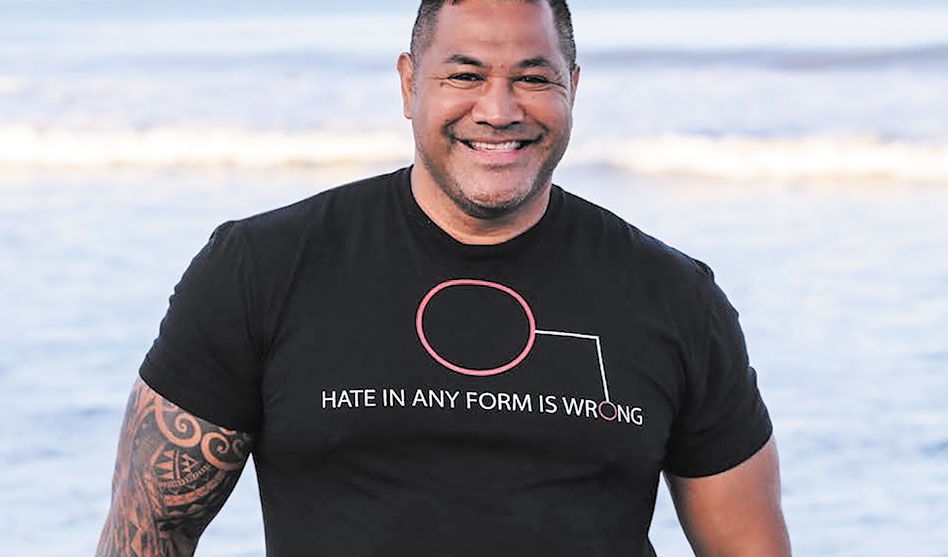 The super-straight Super Bowl is more queer than you think

The NFL, like most professional sports leagues in America, is notorious for its lack of LGBTQ representation and infamous for its rampant internal homophobia — which the NFL itself denies but that gay former players have confirmed exists. We all know it anyway, no matter what the NFL says.

But acceptance of homosexual and bisexual sports stars — even in hyper-masculine football — is becoming more commonplace, and if you need proof, just look at the Super Bowl. Queer people have been scoring big for visibility at the big game for the past few years, a trend that we hope continues at Super Bowl LVI on Sunday, Feb. 13, and well into the future.

In the meantime, here are a few proverbial touchdowns for the queer community in NFL world championship history and beyond. 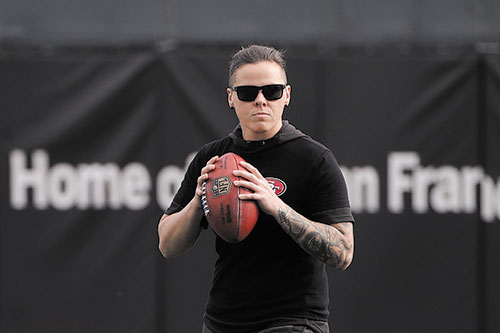 In total, 15 NFL-ers have come out as gay or bisexual after their league careers ended, and only one — Las Vegas Raiders defensive end Carl Nassib – has come out while active; he made history on Sept. 13, 2021, as the first openly gay player to appear in a regular season game in the NFL’s 101-year history.

Texas native Michael Sam came out as gay while playing college football and was the first openly-gay player to be drafted in the NFL. He was drafted by the Los Angeles Rams, but when he didn’t make their roster, he came to Dallas and played on the Cowboys’ practice squad in 2014 before heading north in 2015 to play with the Montreal Alouettes in the Canadian Football League before retiring from pro ball that same year, midway through the season.

➥ Super Bowl ads are more LGBTQ+ inclusive than ever before
Fifteen years ago, Snickers aired a spot featuring two men ripping out their chest hair to prove how not queer they were after accidentally kissing while trying to eat a candy bar, and you can bet your ass hair that GLAAD and HRC had something to say about that. 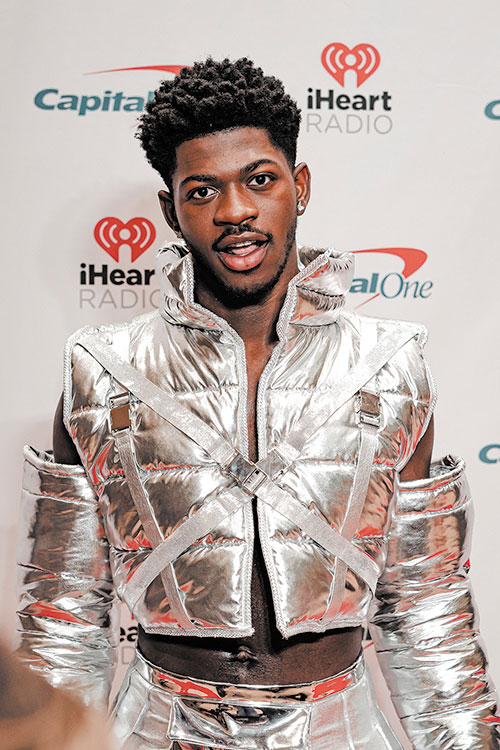 Fast forward to 2021, and those protests were exchanged for praise at the level of LGBTQ inclusivity during the year’s most-watched sportscast, with Super Bowl ads starring openly queer product promoters, including Lil Nas X, Queer Eye’s Jonathan Van Ness, drag queens Kim Chi and Miz Cracker and YouTuber/late-night host Lilly Singh — shilling everything from Pop-Tarts to pimple cream.
How gay will the costliest commercials of the year get in 2022? Tune in to find out.

➥ Modern halftime shows are chock-full of queer artists
In 1991, New Kids on the Block kicked off the pop-focused mini-concert halftime shows we enjoy today (prior to the ’90s, most Super Bowl halftime shows featured marching bands and a set list of musical standards performed by lounge acts), and one member, Jonathan Knight, identifies as gay even though he wasn’t out at age 22 when the group was “Hangin’ Tough” on the gridiron.
Among a long list of other queer Super Bowl halftime milestones (like Lady Gaga’s entire performance in 2017), sexually fluid pop icon Katy Perry holds the record for the most-watched halftime show with an audience of 118.5 million viewers back in 2015, according to the Guinness Book of World Records.

➥ Gay male cheerleaders broke ground in 2019 as the first to perform at a Super Bowl
Openly gay cheerleaders Quinton Peron and Napoleon Jinnies joined the all-female L.A. Rams squad in 2018, and, less than a year later, they made history at Super Bowl LIII as the first gay men to represent their team at the biggest sporting event in the United States.

In 2021, Sowers joined the Kansas City Chiefs, which took her to the Super Bowl for a second time. A three-peat seemed to be in her future, but the Chiefs lost 24-27 to the Cincinnati overtime shocker in the AFC championship game.

Mikey Rox is an award-winning journalist and LGBT lifestyle expert whose work has been published in more than 100 outlets across the world. Connect with Mikey on Instagram @mikeyroxtravels