UPDATE: Trans mural has been vandalized 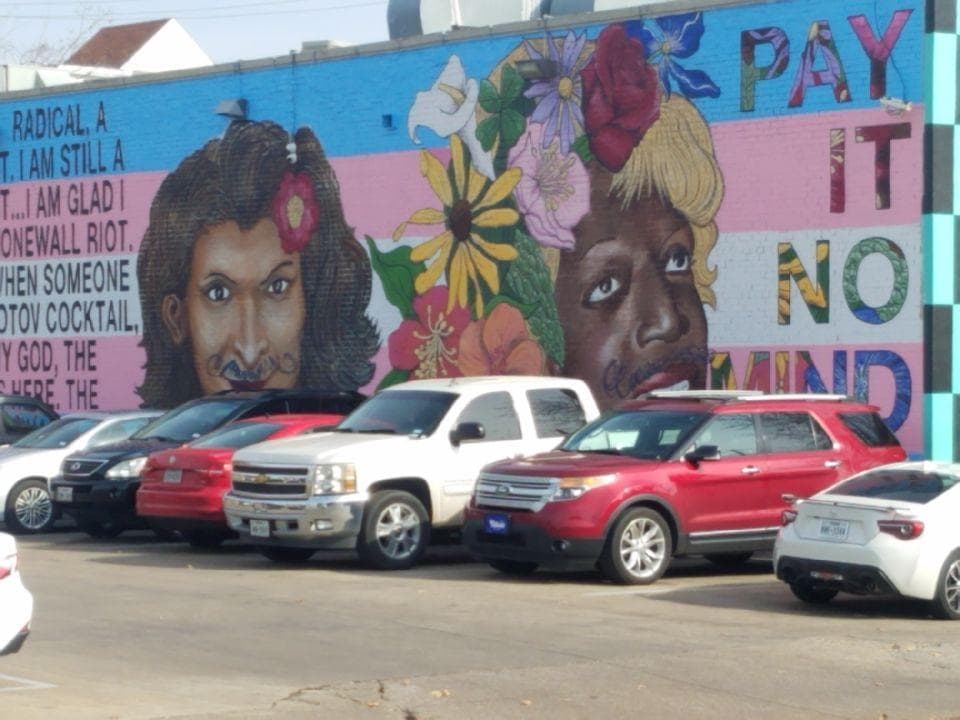 The Marsha P. Johnson mural dedicated to the transgender community after if was vandalized on Sunday, Dec. 8. (Photos courtesy of Jerome Larez)

Jerome Larez of Artitude sent this message: “We will start cleaning the mural by Wednesday when the graffiti cleaner arrives.”

The transgender mural that was painted last spring on the wall of 4000 Cedar Springs Road has been vandalized. The graffiti was discovered on Sunday, Dec. 8, in the afternoon.

Jerome Larez from Artitude was going to see if he could remove the graffiti without damaging the mural.

The popular transgender mural commemorating the 50th anniversary of Stonewall was defaced over the weekend.

Dark blue aerosol paint was used to deface the mural by painting on the upper lips of both Marsha P. Johnson and Silvia Rivera.

The mural intends to bring the LGBTQ+ community together and to promote visibility for the transgender community by recognizing Marsha P. Johnson and Silvia Rivera, both trans women of color and the unsung heroines of Stonewall.

If you have information about who defaced the mural, you may report tips by calling the Dallas Police Department at 214-670-4413. Arttitude is a 501(c)(3) non-profit organization that creates and supports platforms for LGBTQ+ people to represent their multiple and diverse identities, histories, and communities with the goal of inciting positive change and equality for all through the arts. 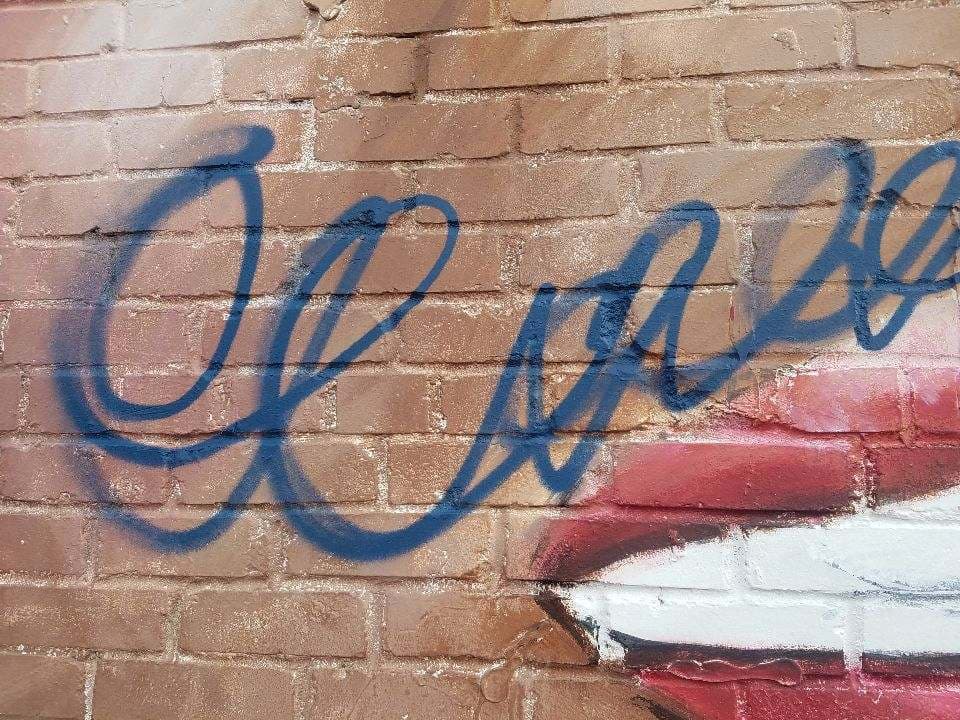