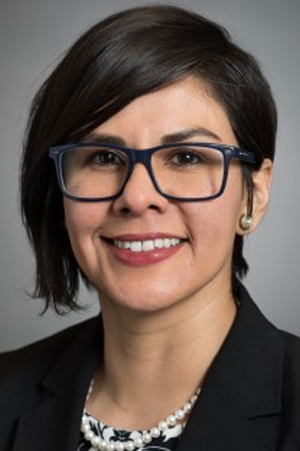 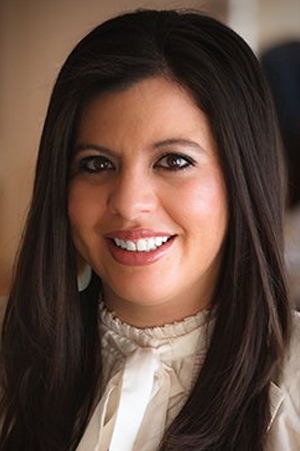 As the chair and vice chair of the LGBTQ Caucus, we are proud to stand alongside our colleagues in always calling for equity for all people and particularly for those in the LGBTQ community. But social equity simply cannot exist in Texas when millions of people lack access to health care.

Texas has a long history of discrimination that is built into its health care system, disproportionately disadvantaging certain populations, such as people of color, immigrants and the LGBTQ community. Many LGBTQ individuals rely on Medicaid for health coverage, especially LGBTQ people of color and transgender individuals.

To put it simply, Medicaid is a vital program for reducing health disparities and providing care for the LGBTQ community.

We must act now to expand Medicaid, and as we navigate a public health crisis with the COVID-19 pandemic, those inequalities are exacerbated. Medicaid expansion is a crucial step we must take during this health crisis that will also protect the health and wellness of Texans into the future. It is a step we are fighting for as a caucus for all people, but particularly for our friends and loved ones in communities that have consistently been prevented from accessing the quality of care they are entitled to.

Texas stands out as one of 12 states that has not expanded Medicaid under the ACA. Due to rising unemployment as a result of COVID-19, the coverage gap in Texas will likely grow by 50 percent to 1.1 million people by January 2021. The lack of insurance coverage for millions of Texans during this pandemic has had devastating consequences for individuals with chronic illnesses and preexisting conditions

As a caucus, we are dedicated to standing up for the rights of the LGBTQ community. We cannot ignore the vulnerabilities to certain negative life outcomes that our community is susceptible to, and was susceptible to even before the pandemic came to Texas. Before COVID-19 began, 8 percent of the LGBTQ community was unemployed, more than double the statewide average of 3 percent. More than a quarter of the LGBTQ population in Texas does not have health insurance, and more than a quarter live in poverty.

Institutionalized discrimination has particularly harmed the trans community. Trans people experience poverty or unemployment at greater rates than the general population and rely on Medicaid for crucial healthcare services. LGBTQ people are more likely to be uninsured than cis/straight people and are more likely to suffer from substance abuse problems, mental health issues and HIV.

In the face of such disparities and despair, what can we do? Medicaid expansion is a critical first step to helping our most vulnerable populations access the care they need. In states that have expanded Medicaid, the uninsured rate among low-income LGBTQ people has dropped dramatically.

Expanding Medicaid is good public policy. But it is also compassionate public policy. Choosing to expand Medicaid in Texas shows communities we see the damage systemic discrimination has done, and we are committed to making real changes to fix it. All Texans deserve equitable access to quality, affordable health care.

In health care, as in any field, we always need to remember that statistics aren’t just numbers. Those numbers represent real, living people. The Texas House LGBTQ Caucus is proud to have long been a champion for Medicaid expansion, but through all of our work, we always remember we are fighting not for an abstract idea or for millions of people as a whole, but for each Texan as an individual worthy of accessing care.